Taxi companies in Shanghai are heavily regulated.  On the back of the plastic guard shield surrounding the driver, is written the local regulations in both Chinese and English.  They go something like:  the driver must always: greet the passenger, comply with all requests to turn on/off the radio or air conditioning/heating, not spit or throw things from the taxi, must always provide a receipt, etc. etc.  All taxis - without exception - must be metered, and all meters must be capable of printing official receipts.  To ask for a receipt after the journey (assuming it is not automatically offered to you by the driver), simply say "fah piaow".  If the driver doesn't give you one or breaks any of these regs, you are entitled to leave the taxi without paying and can report him to the authorities. Best not to try that though, and resolve the problem on the spot.

There are many taxi companies in Shanghai.  A quality company is Dazhong Taxis.  They are the light blue/aqua coloured ones, with the number 96822 in a splash on the side.  96822 is their phone number, and they have an English-speaking booking service. Receipts are always offered automatically by the driver and the drivers almost always know where they are going, which in a megalopolis like Shanghai is impressive.  Many of the drivers wear white gloves.  Virtually no complaints from visitors are made in the Shanghai Forum about this company.  They are observed as the preferred company in the queues at many of the top luxury hotels.

If you are arriving late from the airport and take the Maglev (for RMB 40 with discount by showing ticket) into town, there might not be taxi dispatchers at the Longyang Road station. At all times, the taxi drivers will be waiting on the upper platform to ask if you want a taxi. Never accept an offer on the platform. Take the escalator to the street to select your taxi from the dispatcher. If your driver does not want to use the meter use the word "Police" and either they use the meter or tell you that they dont know where the hotel is and will let you go. There will be always enough "good" drivers, even at night. Don't be afraid that you might not get a taxi to your hotel. Just make sure that you have the address of your hotel in Chinese printed out and its telephone number (in case the driver needs attention) before leaving home.

By and large, do not be afraid of taxis in Shanghai.  The vast majority are honest and good drivers.  Other than during Monday through Friday downtown, taxis might be the fastest way to go.  However, always consider the alternative of the recently enlarged Metro subway system.  See this link for information on the system:  Up to date interactive Metro subway map

Most popular taxis in Shanghai: 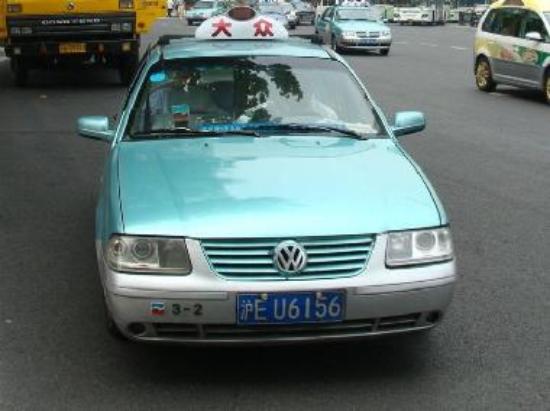 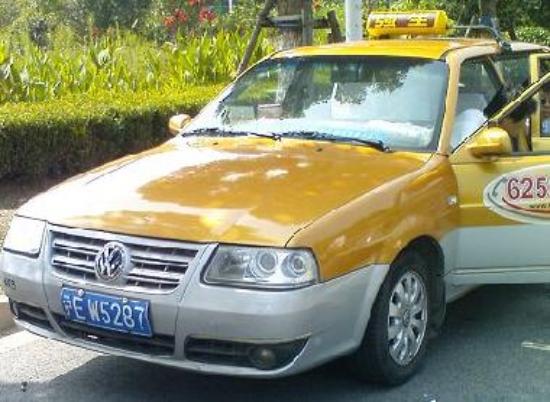 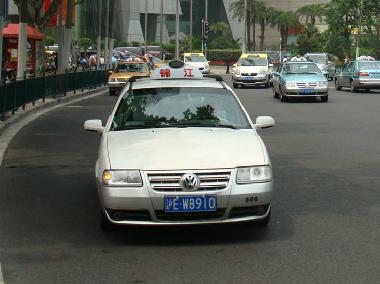