We have stayed in numerous places before but this hotel is the worst. The staff was ok but during our stay, we felt so unsafe within this neighborhood. You can hear people walking and talking outside your door. There was a time when a group people were shouting right by our door and we were so scared that they might almost knock down the door! From the parking lot to our room, we literally have to run because we were scared that we might get mugged at anytime. This is the first time that I have given a terrible review and I wouldn't ever recommend this hotel. Not worth for it's price!More 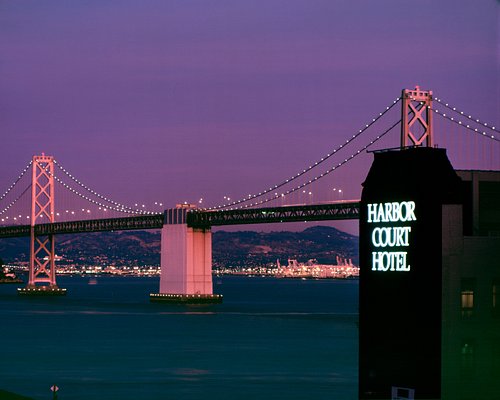 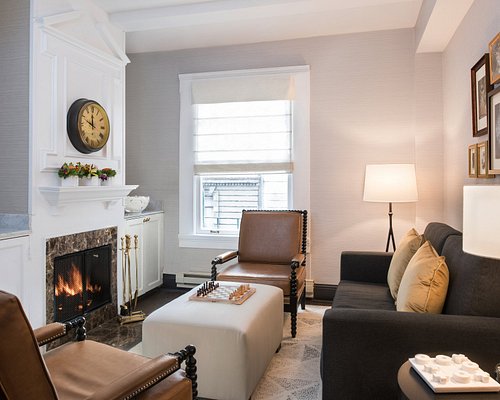 2 couples from SA TX flew into San Fransico for a 8 day getaway to visit and our first hotel stop fr three days was terrible.after arriving to the airport and heading out for 1 hour in traffic we arrived at the guest check and asked for a restroom to use as we all checked in and they said we don't have one for the public. Well we're checking in we're not public. Finally the checkin rep said for us to use room 231 and as we all walked into that room the cl among manager asked why we're we in there using the restroom and that we all had to get out and called in over the wallow talkie about people from the streets trying to get into a room and use the restroom. After I explained to her that we're checking in and my wife and I were needing to use a restroom and that the lady downstairs gave us a key, she said I don't care I run the rooms around here and no one can use them for just a restroom. Well I said where's your guest restroom then and she replied I'm calling the Magee get out and we don't have one for someone like you. That was very odd since I'm a business owner out of SA TX and also a retired US Marine so I'm far from a bad person so called sneaking in to use the restroom. Well that didn't matter she called the checkin girl downstairs which she vouched for us and explained that we needed to freshen. The cleaning lady then yelled at the checkin girl and said why don't you come up here and clean rooms if it's not a big deal. It was a very rude environment. Well that' not the end of it; the rooms had tiny black roaches on the floor of the restroom and the restroom windows on the street side fright in then sidewalk and also the main window slide had no way to lock and secure the window. We also saw Fake LYFT drivers in the parking lot with songs waiting for pickups but that was just a cover up. They were selling drugs right in the hotel and using the phone across the street from the liquor store. So we called the police checked out and paid for nothing since they said we wouldn't and couldn't get a refund. So in closing I'm a rewards member for 5 years now and have over 17 stays this one year and I will never stay again at this same called motel. I will be contacting someone and emailing corporate now that I finally came home from my trip today. Worst stay in all my 34 years traveling with the Marines, work, and personal.

Review collected in partnership with Travelodge
This business uses tools provided by Tripadvisor (or one of its official Review Collection Partners) to encourage and collect guest reviews, including this one.
Ask M2267RBmichaelb about Travelodge by Wyndham San Francisco Central
Thank M2267RBmichaelb

This review is the subjective opinion of a Tripadvisor member and not of TripAdvisor LLC.
johnbM6085TZ
Fairfield, California
1
Reviewed October 14, 2017
Great Travel Lodge in San Francisco

We were refugees from the big fires in Napa, Sonoma and Fairfield. Great to get a home when you're running away from the fires.

Review collected in partnership with Travelodge
This business uses tools provided by Tripadvisor (or one of its official Review Collection Partners) to encourage and collect guest reviews, including this one.
Ask johnbM6085TZ about Travelodge by Wyndham San Francisco Central
Thank johnbM6085TZ

This review is the subjective opinion of a Tripadvisor member and not of TripAdvisor LLC.
B5907JVmichaela
Bristol, United Kingdom
14277
Reviewed October 12, 2017
Noisy poor hotel in great location

Travelodge on Market Street is a good location for those visiting the city however the hotel needs some TLC and more control of the blouse and fighting that takes place. The local area is poor with homeless people all around. We were told it is not safe after dark but we had no problems other than noise etc from other residents. Rooms are good size and bathrooms ok.