Galeton
Search for "{0}"
Post
Trips
Tip: All of your saved places can be found here in My Trips.
Inbox
Log in to get trip updates and message other travelers.
ProfileJoin
Search

its a beautiful place but got confusing... - Valley Vista Lodge 10 Minutes to Cherry Springs

QWNUXzRfRk5B
other travelers have booked this property 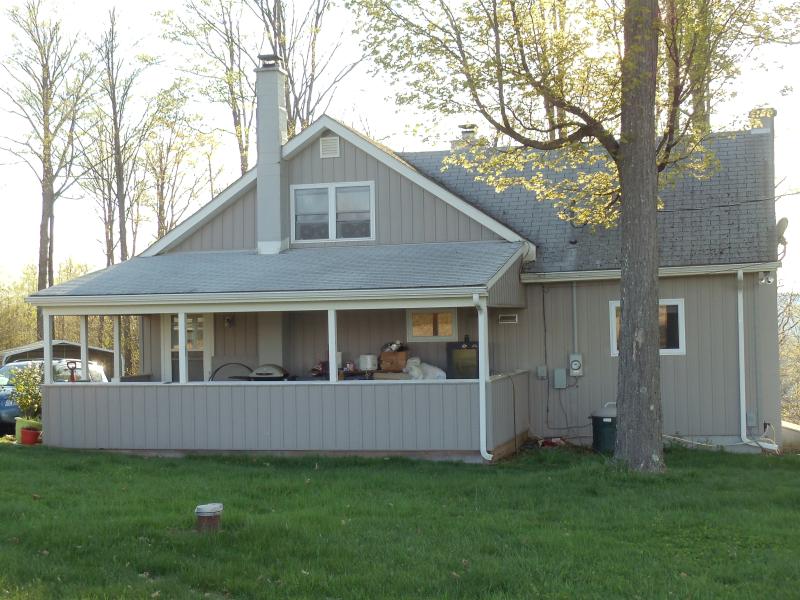 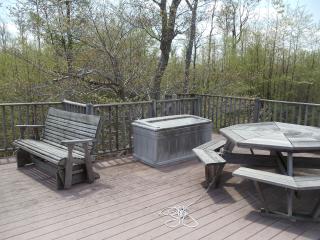 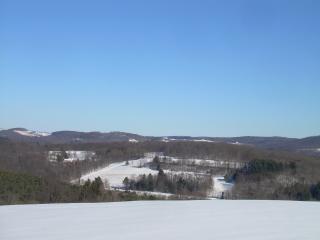 Poor - based on 1 review
Write a Review

12 helpful votes
“its a beautiful place but got confusing messages”
Reviewed June 1, 2016 for a stay in May 2016
12
people found this review helpful

The cottage itself and the area was beautiful but that was the only good thing about it. I booked the cottage from may 27th to 30th. So i figured i was staying Friday night through monday night. When i booked the cottage i received message from a William B. I was told check in and check out was flexible. Then i was told if I wanted to come a little ealier i could. The day i was leaving benn texted me and said the dsl is spotty and couldn't get Verizon to come fix it cause they were on strike. On my way out to the cottage i received a message from benn who actually owns the cabin asking when i was coming and who all was with me. I replied that it was my dad, step mom and myself. Then i was told well you have to pay for an extra day and pay an extra $25 each day for my step mom since i only put 2 guest in check out. I only was using 2 beds. I was renting the whole cottage not rooms. I can understand that the more people there is the more utilities get consumed but it was only one extra person and we weren't even going to be there that much due to having a family members wedding. So when we got there he told us we had to give him another $220 before we got the key. After traveling over 4 hours we kind of had no choice to pay cause it would of been almost impossible to find another place in that area at the the last minute especially on memorial day weekend. He knocked $20 off the $220. Then it said it had satellite, ac, phone, and dsl. Well there was no satellite, the Internet barely worked. Almost 2 full days the internet didn't work. Then it was 80 degrees and the ac didn't work. I didn't have phone service there so i went to use the phone provided but it only make local calls but benns number is long distance but lives right down the road. So i had to drive almost 10 miles just to get service to call him but no answer. I texted him no response. He finally got back to me the next morning. He had to come up and physically turn on the ac unit outside. Finally we were just about there and the road was closed. We had to drive 15-20 miles just to get around the detour just to find out we could of went around the road closed sign. The owner could have told me. Like i said the cottage and area is beautiful but I'd never rent it again

Date of stay: May 2016
Liked best: the view, the area and the cottage itself
Liked least: everything else
Traveling group: Extended Family
Your age range 35-49
Would you recommend this hotel to a friend?   No.
Was this review helpful? Yes
This review is the subjective opinion of a TripAdvisor member and not of TripAdvisor LLC.
Problem with this review? Thank you. We appreciate your input.

Travelers are raving about these Galeton hotels

A Beautiful Cabin on Pine Creek
Do you own a vacation rental? List it here.

Looking for a place to stay in Galeton?
View all 3 vacation rentals