$99
$96
View deal
Priceline$99
FindHotel$99
eDreams$99
View all 14 deals
Prices are the average nightly price provided by our partners and may not include all taxes and fees. Taxes and fees that are shown are estimates only. Please see our partners for more details.
LowannaF1
Sarasota, Florida
2

This place is great for the money, the service is great, the WIFI was good, hi-speed (once they re-booted the routers) .. not fancy, but it does the job. Location is good, close to St.Armands, Main St. and not too far from getting to Siesta beach. No issues with anything. Quiet. Get the KING SUITE .. it is worth it. Staff is excellent and friendly.. Great stay here.

Room tip: King Suite is awesome. But all rooms seem just fine too.
See all 295 reviews
Nearby Hotels 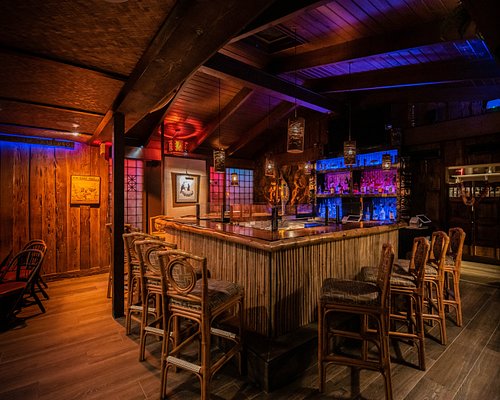 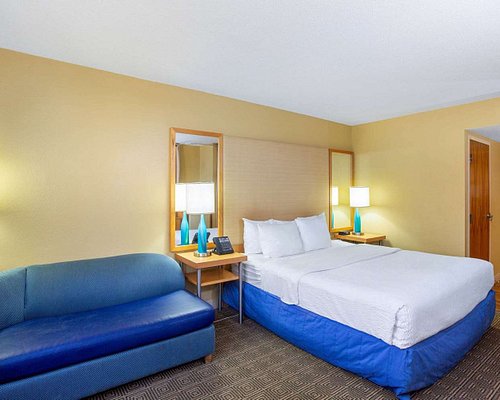 We came to Sarasota for a running race and needed a quiet place to stay that was close to the event. We found thr room to be very clean with double queen beds, and the shower water pressure was AMAZING. There is a full kitchen area available for use, but we did not need that on this trip. The Regency Inn is in a great location as far as proximity to the mall, Nathan Benderson Park, and the artsy downtown area.

This review is the subjective opinion of a Tripadvisor member and not of TripAdvisor LLC.
Brigitte M
13
Reviewed October 3, 2016
Not as Good as my Last few Visits

This is a great motel! I've stayed here several times before, where I had rented a King Suite, which has always been great. However, this was a double room instead, and there was no silverware, dishware, etc.....things that have always been in the King Suite. The Manager was great - very helpful. If not for the missing dishware and eating utensils, I would rate this motel a 5, because it is clean and well-kept up.

This review is the subjective opinion of a Tripadvisor member and not of TripAdvisor LLC.
nk82ka
Karlsruhe, Germany
2913
Reviewed September 1, 2016 via mobile
Great stay

We booked two nights but canceld one because of the bad weather. This was no problem at all, the staff is really friendly. The rooms are big and very clean. You find everything you need. You will find a pool and the wifi works great!

The motel is close to a publix and walmart as well to historic downtown and the great beaches.
Great stay .

This review is the subjective opinion of a Tripadvisor member and not of TripAdvisor LLC.
Rita L
Fort Pierce, Florida
4516
Reviewed August 13, 2016
Second stay, wish we had taken the king suite this time.

This is our second stay at Regency Inn & Suites. I always appreciate the cleanliness of the grounds and its inviting appearance. Last year we had a king suite, and I had no negative comments at all. Not so with the regular rooms on the ground floor as we stayed in room 108 this time. First, I will say that the room was very clean and updated. The beds were comfortable, and the sheets were very white and clean. Lots of pillows were provided, and they were fluffy and comfortable. There was a nice fridge and large flat screen tv. Now the negatives. There was something wrong with the a/c. I don't like for an a/c to shut completely off because the sudden quiet wakes me up, so I took the fan off AUTO. It shut off anyway. It was also not cooling properly. We set the temp to its lowest setting, and we were still warm the first night. It had cooled down more by the next day, but it wasn't as cool at the temperature setting. Next, there were two hand towels, plenty of washcloths and a nice tub mat, but only one bath towel in the bathroom. Also, the floor in the tub/toilet area was not as clean as the rest of the room. There was a build up of grime in the corners at the bottom of the tub and on the grout. Also, there was a rusted plate around the faucet in the tub. Seems like it would be an easy fix to replace it. There were also marks where butterfly tub appliques had been. Maybe some Goo Gone and elbow grease would remove that. Bottom line, I would certainly stay here again, but I would definitely take a king suite.

This review is the subjective opinion of a Tripadvisor member and not of TripAdvisor LLC.
Michael F
Clearwater, Florida
2917
Reviewed August 1, 2016
Great Deal for the Money

This is not a chain hotel, and at this price, I didn't expect a 5 star hotel, but was surprised at how clean and spacious the room was, and I couldn't see through the towels. We rented a King Suite. The furnishings are kind of retro late 60's early 70's, but were in good shape. My said that she felt like she was in an episode of "Bewitched" when we walked in.

We found the staff to be very friendly and courteous. When we go back for another weekend excursion in Sarasota, this is where we'll stay.