Beautiful Hotel. I expected Ernest Hemingway to show up.

Everything was beautiful except the breakfast service at 1888 restaurant, which was the slowest EVER.
The rooms were lovely, as was the view. All common areas are stunning.
The service from Cynthia and Robin in the Veranda Restaurant was outstanding. I'd love to steal them away to work for me. Whatever pay they get, they deserve more.
Clean rooms, great pool area. Would love to go back again.

See all 2,734 reviews
Nearby Hotels 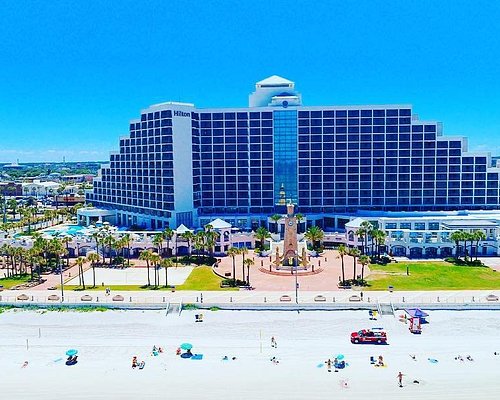 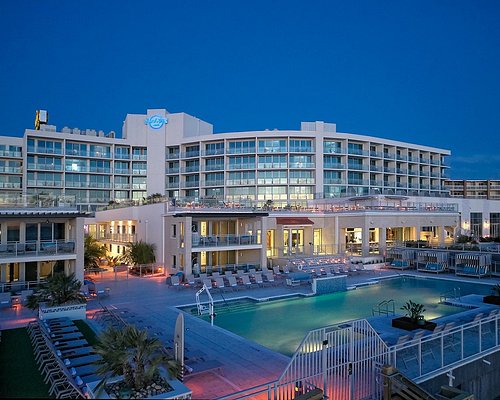 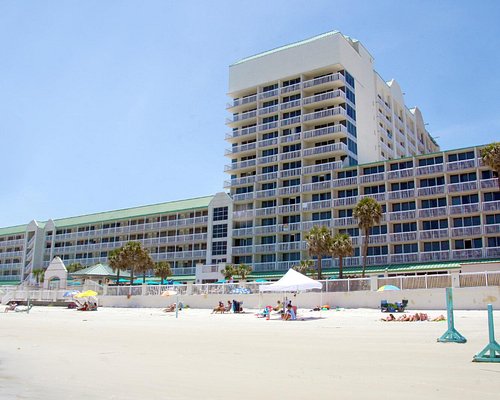 I hate to be a complainer - but I am so disappointed by this hotel. I have never stayed in a dirtier hotel...ever.

I had been told that I was "upgraded" to a suite. Which is nice. However, the suite has a connecting door to the next hotel room - and I was up until midnight as my neighbor played rap music. I could hear every word of their conversation. I tried to put a towel at the base of the connecting rooms to block out the sound. Didn't help.

Upon check in, I was told that the hotel is at capacity and therefore the internet will be slow. It was unusable. Invest in a stronger internet router that would support internet in the case that the entire hotel is filled with internet using people.

Everything is just dirty. The windows are dirty. The light switch has gross dirt near it. I made the mistake of walking without socks on - I stepped in something terribly sticky at the front door, and also in the carpet. That is SO disgusting!! The air conditioner seems to have been blowing out dirty air, because there was soot all over the bed.

This is by far the dirtiest place I've stayed. I came here for work and was looking forward to a nice nights sleep, relaxation... instead, I got the opposite. I am so disappointed.

Review collected in partnership with this hotel
This business uses tools provided by Tripadvisor (or one of its official Review Collection Partners) to encourage and collect guest reviews, including this one.
Ask H5258THjessicab about Plaza Resort & Spa
1  Thank H5258THjessicab

This review is the subjective opinion of a TripAdvisor member and not of TripAdvisor LLC.
christieb951
Bridgeville, Pennsylvania
1
Reviewed April 17, 2016
Best hotel ever

The hotel stay can get no better. Extremely clean, great service and awesome staff. We used the pool bar and restaurant over and over and the food is dynamite and quick service! Dennis is awesome and knows his stuff!

Review collected in partnership with this hotel
This business uses tools provided by Tripadvisor (or one of its official Review Collection Partners) to encourage and collect guest reviews, including this one.
Ask christieb951 about Plaza Resort & Spa
Thank christieb951

This review is the subjective opinion of a TripAdvisor member and not of TripAdvisor LLC.
Thomas S
206
Reviewed April 17, 2016 via mobile
Fun place

Everything is within walking distance from this location. The following were within walking distance: go carts, five star dinning, surf lessons, a water park, pool hall, piano bar, and a hookah tobacco lounge.
The staff could not be more accommodating. Robin the Veranda Lounge host and bar tender is exceptional at her job. It is a must stay on the East coast of Florida.

This review is the subjective opinion of a TripAdvisor member and not of TripAdvisor LLC.
Maggie P
11
Reviewed April 16, 2016 via mobile
The Pool Bar and Grill

Stayed for a long weekend with the Cheerleading Competition and family. Had the pleasure of going back down to the pool bar and Lil' Bit caught my eye again this year! She is our favorite, definitely the star of the show!!!!!! Couldn't wait to see her and have her famous Bloody Mary's! Just love her! We also met Deanna this year, who is just as wonderful! The two of them make a great team! Our food was cooked by Dennis and Paul (Jr) best food we've had in Daytona so far!!! Your Pool Bar makes this hotel in the best of ways! Can't wait until our return next year and the following years to come!

This review is the subjective opinion of a TripAdvisor member and not of TripAdvisor LLC.
Lee B
Myrtle Beach, South Carolina
2
Reviewed April 16, 2016
Wonderful hotel and staff

This is a follow-up to the review I posted yesterday. I failed to mention the friendly and competent maintenance staff at this hotel. From assistance with holding the elevator to assistance opening the balcony doors, which by the way are intricately locked, the maintenance people in crisp black uniforms come to one's aide very quickly. I was impressed and very happy staying here. And did I mention the food served at the two restaurants, which likewise was excellent.

Room tip: If you want quality and quiet, then this is your hotel.
Ask Lee B about Plaza Resort & Spa
Thank Lee B

This review is the subjective opinion of a TripAdvisor member and not of TripAdvisor LLC.
View more reviews
PreviousNext
1…213214215…456