$81
$67
Free cancellation until 11/06/21
View deal
Priceline$81
Booking.com$81
Hotels.com$67
eDreams$81
Orbitz.com$67
Travelocity$67
View all 14 deals
Prices are the average nightly price provided by our partners and may not include all taxes and fees. Taxes and fees that are shown are estimates only. Please see our partners for more details.
Jassmani
1

It's Just a robbery, never again :( rooms in poor conditions, overcharges for service, site shows something else & u get somthing else . Staff is ok , it's nt their fault by policies are very bad . I been there for 2 days & very disappointed ..

See all 234 reviews
Nearby Hotels 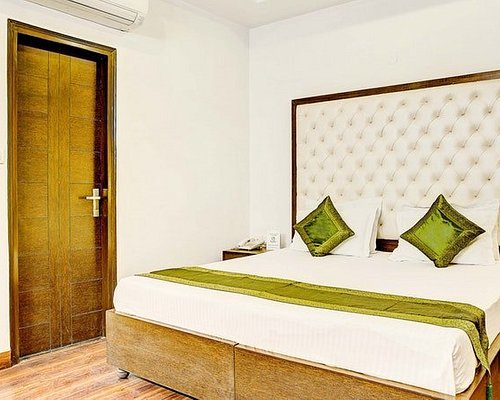 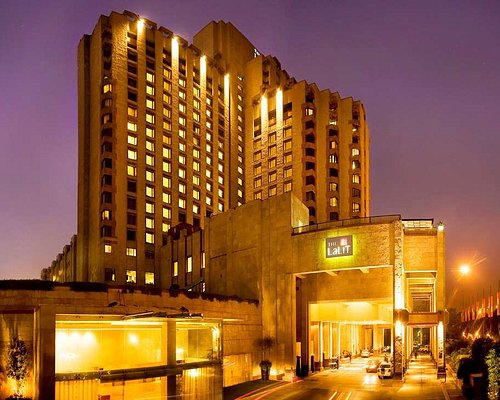 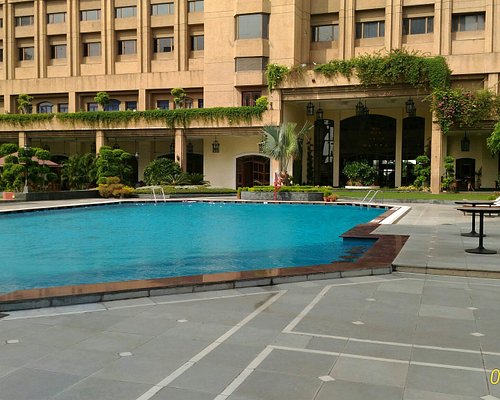 We were planning to stay at Lemon Tree or Ginger but since the wedding party we were attending were put up here, we got a chance to see the hotel and we thought it was good value for money. The food and service at the hotel is excellent and should be a key reason why you might want to choose the hotel.

This review is the subjective opinion of a Tripadvisor member and not of TripAdvisor LLC.
twylight144
Winnipeg, Canada
2251
Reviewed May 1, 2012
Very nice hotel but not the best location

Stayed 6 nights at Hotel City Park in April 2012 as part of a wedding party. Hotel is very nice, with spacious rooms, very comfortable beds and pillows, nice lobby and restaurant. Hotel also has an outdoor pool, which just opened near the end of our stay. Air conditioning worked very well.

Hotel location is not very central if you plan to spend time in Old Delhi or Connaught Place. Nearest metro station is Netaji Subhash Place, about 1 km to the south. You can walk or take a rickshaw (about 300 rupees). Traffic is very slow in Delhi so taking the metro is recommended. Fare to Connaught Place was 18 rupees.

Room tip: Rooms facing the rear would be quieter, although my room, which faced the street on the 5th floor, was not bad for noise
Ask twylight144 about Hotel City Park
2  Thank twylight144

This review is the subjective opinion of a Tripadvisor member and not of TripAdvisor LLC.
wmcdhiker
Halifax
12
Reviewed April 23, 2012
New Delhi

This hotel served as a great hub for travel to and from New Delhi...we landed early morning which is typical for overseas travel. Staff were welcoming and attentive. It was culture shock however the next morning when we saw the many lanes of traffic nearby approaching the toll booths. Traffic noise was not a problem for rooms facing the garden.
Midway, on our tour back to Delhi, we decided to leave some luggage as we were flying on a domestic carrier..no problem. And we finally departed from here, late in the evening; again they allowed us to stay in our room until suppertime.
One afternoon, we walked to the Mall, the largest in India, several stories high!
Meals were a problem some days as there was a Indian buffet at times or menu meal service which took longer than it should have but worth the wait!

Room tip: As we were on a birding trip, it was great to be able to access the roof to look out over the adjacent undeveloped lots to search for birds.
Ask wmcdhiker about Hotel City Park
2  Thank wmcdhiker

This review is the subjective opinion of a Tripadvisor member and not of TripAdvisor LLC.
NewOrleansDrj
Nashville, Tennessee
2024
Reviewed April 8, 2012
Excellent hotel with lots of options

This is a great hotel with really good restaurants. The bar and formal restaurant are very nice and provided some of the best food of the trip. Only complaint was that the hotel isn't really within walking distance of anything. Also, some of the car services used by the hotel were not reliable. Cars breaking down frequently. Bathrooms weren't the cleanest, but we're acceptable. Overall, an easy and nice place to stay for the westerner new to Delhi.

This review is the subjective opinion of a Tripadvisor member and not of TripAdvisor LLC.
Safari1957
Oslo, Norway
250138
Reviewed March 5, 2012
Friendly and helpful staff

I stayed at this hotel for four nights and had many meals at the restaurant in the hotel.My impression of the hotel was good. Rooms and common areas were clean and nice. It is nice to have a 24hour coffee shop but it was a bit stuffy during breakfast time as the room is not too big. Brakfast buffet is not all that big but has a little bit for most tastes and for me it was ok. I would like to compliment the staff for beeing very helpful and friendly. At night it only takes about 30 minutes from the airport while daytime and during peakhours it can take up to one hour. The hotel is situated a bit far from the city centre so if you business is in the middle of town then this hotel might not be the best choice. However if you business is on that side of town the location is ok. There are basically very few shops nearby so you will have to go by taxi if you want to go shopping.

Room tip: I had a room facing the back and was happy with that. Would recomend a room high up and facing tha back.There was the occational dog barking but better than the constant hooting from cars.
Ask Safari1957 about Hotel City Park
2  Thank Safari1957