$90
$49
View deal
Booking.com$81
Priceline$90
ZenHotels.com
View all 15 deals
Prices are the average nightly price provided by our partners and may not include all taxes and fees. Taxes and fees that are shown are estimates only. Please see our partners for more details.
SeattleBasedVagabond
Seattle, Washington
10085

This hotel is right along the tail end of Pai's "walking street" (aka night bazaar), which makes its location very good. Includes parking (a rarity along the walking street). The rooms are nicer than most in the area (many on the walking street are quite basic rooms, often fan only and small). This one has air con (not needed at night in December), good bed (a bit hard), nice bathroom (rain shower). Amazingly, there are few mosquitos (none in the room even though the door doesn't seal well). Comes with breakfast (american = meats + eggs + salad, or Thai = rice porrage) which is fine...nothing to write home about. The one area they need to seriously improve is the WIFI coverage (only worked in the far corner of our room, and then only sometimes) and Internet bandwidth (at 5pm it was too slow to be usable, at 11pm when everyone asleep it was OK though not great). The price was higher than most in the area (2500 baht negotiated to 2200), but as Farang wanting something a bit nicer it was acceptable.More

Show less
Room tip: In front of some of the rooms there is a smell of sewage...pick one where there is less/no smell. The smell does NOT go into the rooms...just a bit annoying when you walk out.
See all 49 reviews
Nearby Hotels 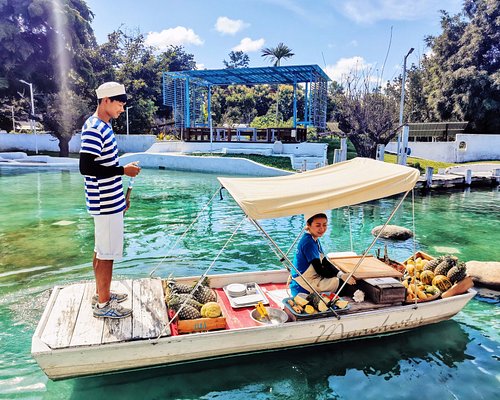 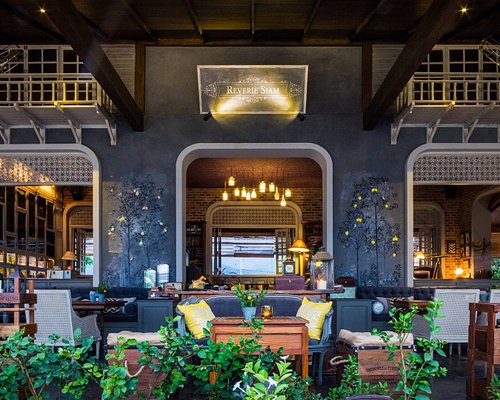 This is our third stay in Pai and the first time in Paivimann resort.
The hotel is perfectly located near Pai river very close to many bars and restaurants.
We stayed 4 days in this hotel at room 102 which is located at the closest section to the river.
The view is perfect!
Our friends stayed at a different room which was a bit different than ours: it didn't have the same sitting area inside the room and the decoration was simpler.
The room had AC, a refrigerator,TV and DVD player, a very nice shower (rooms at a higher floor had an open section in the shower), very clean and nicely decorated.
Breakfast was included in the room price and it was very nice.
To conclude, we believe this room was one of the best we stayed in and we are highly recommend it!

This review is the subjective opinion of a Tripadvisor member and not of TripAdvisor LLC.
ahersko
Singapore, Singapore
3421
Reviewed April 16, 2012
Right at the center of Pai.

Nice place. we stayed at the wooden room above the dinning room and recaption.
It's a little noisy when people are in the dinning room.
the surroundings and the gardens are beautiful. the rooms are nice.
big and clean. the design is very Thai style.

This review is the subjective opinion of a Tripadvisor member and not of TripAdvisor LLC.
Jen_derijk
39
Reviewed April 1, 2012
Quiet pretty accommodation just off the quarter, well priced.

Really pretty accommodation laid out over two story buildings next to the river, rooms are clean with air con and have a comfortable verandah outside, staff very friendly, thought it was reasonably priced (850 baht) with breakfast included (although we didn't wake up in time to have it!). Would stay here again.

This review is the subjective opinion of a Tripadvisor member and not of TripAdvisor LLC.
rfourier
Haifa
9433
Reviewed April 27, 2009
Excellent hotel.

Stayed at the hotel for 2 nights in April. Large room, nice. Good breakfast.
Near the river. No pool, but can swim in the river. Only 10-15 rooms.