Expedia.com
Travelocity
Orbitz.com
View all 8 deals
Prices are the average nightly price provided by our partners and may not include all taxes and fees. Taxes and fees that are shown are estimates only. Please see our partners for more details.
SamLSM
Malaysia
2616

Not a very smart hotel

The room that I had was really small and there was hardly any space to walk, let alone put down your luggage. Shower was TINY, and the door was placed in such a way that the showerhead faces it directly, causing the water to overflow out of the shower area and flow into the room. So what they do is the adjust to the showerhead to the left, towards the wall. But on the wall they fixed the soap and shampoo dispenser which gets in your way. Really not smart at all.

The switches in the room were all touch pad electronics. Good touch there, but they really need to work on their bathrooms. There's also no door to the bathroom, just a curtain. They try to make the hotel room bohemian, but the bathroom is so militant.

The main irritant was their key card. For the 3 nights I stayed there, every evening when we comeback from my tour, the key card doesn't work anymore and we had to go to the reception to get it activated. Even when we complain about it and they know our room was prepaid, they can't rectify that.

The amenities are also not replaced after we had finished. Had to inform the reception 3 times before they were replenished.

The only thing going for this hotel is that it's just at the end of a major shopping street.More 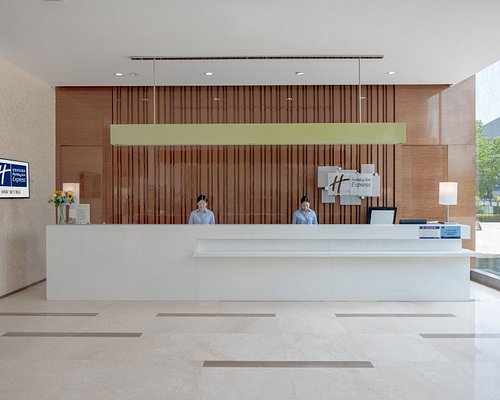 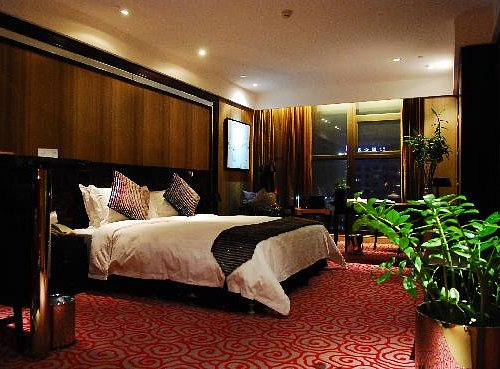 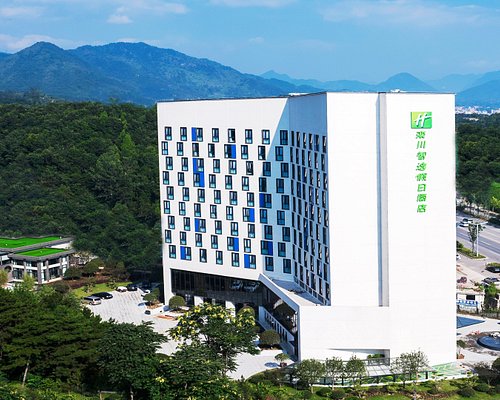 We got one of the round bed rooms! The interior of this hotel is fun & quirky; not at all traditional Chinese.
The shower was tiny and room really smoky.
But great hotel!