eDreams
StayForLong
Prices are the average nightly price provided by our partners and may not include all taxes and fees. Taxes and fees that are shown are estimates only. Please see our partners for more details.
Mariya V
South Bend, Indiana
7944

Convenient location within walking distance from the metro station, very reasonable price, the room looked a little outdated but was clean and comfortable. Good value for the price. Stayed there 3 times and never was disappointed.

See all 419 reviews
Nearby Hotels 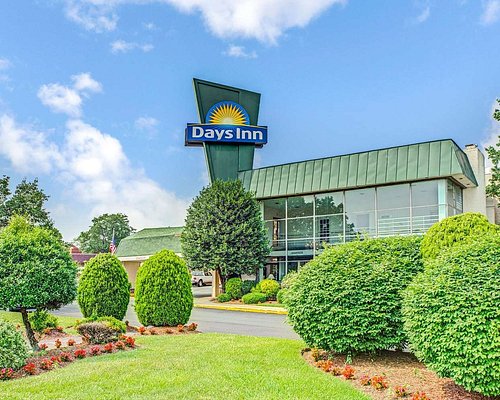 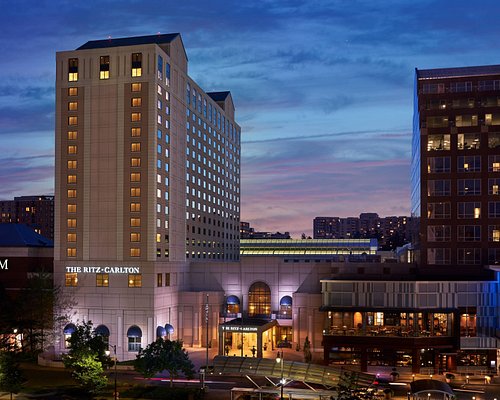 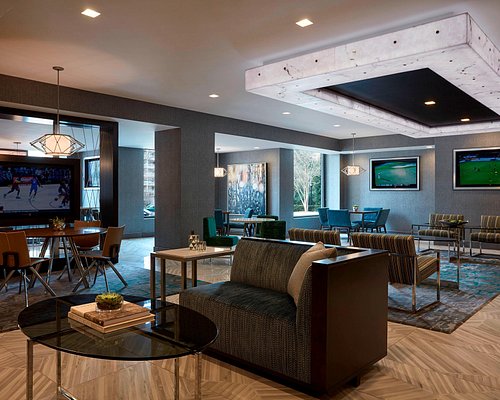 Location is everything when in DC. This was within walking distance from the Rosslyn metro station. Room and furniture are very dated, although I kind of liked the 50's style bathroom. Yes it's dated but it was clean, free wifi, free parking, had friendly staff and it's about $100 cheaper per night than other rooms I looked at. I think the only thing that annoyed me was the non-HD TV. Great for someone going to DC on a tight budget.

This review is the subjective opinion of a Tripadvisor member and not of TripAdvisor LLC.
fcsant
Chandler, Arizona
2
Reviewed April 20, 2017
Exactly what I expected.

Yes, it's basically a 50's old fashioned motel like ones I have stayed in on Route 66 30-50 years ago. I got an excellent price, was treated well by the staff and the room was clean and comfortable. The Metro is about a 10 minute walk and there are plenty of great places to eat in walking distance as well.
If you're looking for a place to sleep and be the starting and ending place for days of exploring Washington, it's a great place!

Room tip: I had the East end, second floor. Got early morning light.
Ask fcsant about The Inn Of Rosslyn
Thank fcsant

This review is the subjective opinion of a Tripadvisor member and not of TripAdvisor LLC.
ZiftD
New York
3450
Reviewed April 3, 2017
Roadside Motel

I don't know why there are so many bogus reviews of this hotel out there. I was shocked when I actually saw it. It is like a 1950s roadside motel, which would be OK for $50 a night, but I paid $130 (based on the numerous 5 star reviews). It is relatively spartan, the bathroom has no counters, so I had to use the toilet as a counter, which was a problem when the toilet kept running and I had to take the lid off to fix it. There is coffee in the morning, but I wouldn't call it breakfast. It is within walking distance of the Rosslyn metro station, but not very close to it. It is a bit of a hike. I wouldn't have such a problem with the place if the reviews weren't so obviously inflated or if the price were reasonable.

Why are reviewers giving this place more than 1 star? Because when you check in they ask you to rate it 5 stars on Tripadvisor! Come on people! Don't bring families here. Breakfast is a joke. This place should rent for $50 per night - it is a very good stop for truckers. Plastic mattress covers - come on!

Room tip: Avoid this place - I am annoyed that I listened to other reviewers. This may actually be welfare housing.
Ask Jack L about The Inn Of Rosslyn
3  Thank Jack L

This review is the subjective opinion of a Tripadvisor member and not of TripAdvisor LLC.
marilynrmart
Rio Rancho, New Mexico
23
Reviewed March 10, 2017
Prime location to visit DC,

close to airport. across from everything easy to get to in safe environment. not far from metro or groceries. no need to spend ton of money to get DC experience. just across the river easy for uber to locate. north of Arlington cemetery within walking distance
thank you Evelyn