Expedia.com
Travelocity
Orbitz.com
View all 12 deals
Prices are the average nightly price provided by our partners and may not include all taxes and fees. Taxes and fees that are shown are estimates only. Please see our partners for more details.
Princessofbeat
Jakarta
52

I choose to stay at Lido Hotel because of the location near Beijing Road and the low price. But I really dissappointed when I saw the very dirty bathroom with lots of dark stain on the floor and bathtub. The beds are also really hard and the room smelly. Their service is also horrible, they didn't tell us about the check out time before, then charge us 50% for the late fee. When I want to see the hotel regulation about it, they say they didn't have it because they only three stars hotel. In the end they didn't even give me the receipt of our payment.

See all 383 reviews
Nearby Hotels 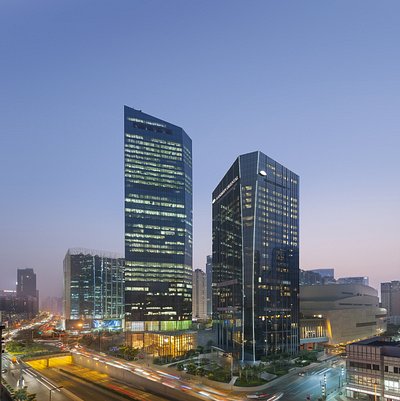 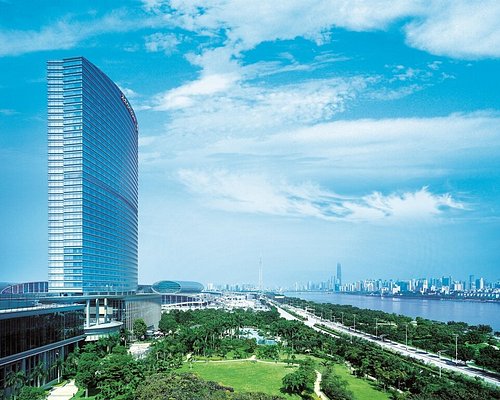 Reception was prompt and no hassle as we speak Chinese. Lobby interior was old and need renovation.
Situtated in Beijing Road. Next to Mc Donald so for those who opt for Western Food,you need not worry about food. Walking distance to shopping area.Metro Mall etc.Food is easy to find ranging from RMB 10 till RMB100. Chinese food and Western food available.
Room was average in size .Carpet was not so clean.Bed was ok and firm.Lighting was good.Toilet was clean enough.No parking space in front of this hotel.No breakfast provided.

A good place to sleep for 7 hours then off you go .
Again very good location.For those who do not speaks Mandarin or Cantonese, you better learn hard coz those inside the hotel or outside ,DO NOT SPEAK English at all.

This review is the subjective opinion of a Tripadvisor member and not of TripAdvisor LLC.
PH1979
Cebu City, Philippines
6663
Reviewed January 9, 2012
Ok

I was here on December and was happy to stay in this affordable hotel. Price is not high, although I didn't have breakfast included.

Walking distance from several malls and McDonalds.
Negative side is that all hotel is smoking allowed and you will smell it in your clothes after a while, it also felt that the ceiling on the hallway going to rooms is very low.

This review is the subjective opinion of a Tripadvisor member and not of TripAdvisor LLC.
SutedjaTjandra
Jakarta
116
Reviewed November 23, 2011
Best Location and Reasonable Price

Location of this hotel is very good. Just in the Peking Street which is most famous shopping street. But there is no parking place for car. So if somebody pick u up at this hotel, make sure that u are ready in front of the hotel.
Never book this hotel on spot it will be very very expensive. Book via internet and you will get reasonable price.
I recommend this hotel.

This review is the subjective opinion of a Tripadvisor member and not of TripAdvisor LLC.
Allan P
Singapore, Singapore
2924
Reviewed November 12, 2011
Convenience On Peking Street

For under 400 yuan, it's good value for a hotel in a superb location, right at the apex of Peking Street. Room size is good, especially the Business Room. Only setback is that thev hotel serve no food. But who would complain if you are right smack on Peking Street. My favourite breakfast is Cheong Fun, a rolled flour delicacy with filling of your choice! Among other delicacies are barbequed and roasted pork, duck, and chicken. If you are keen enough there are other foods like pigeons, turtle soup, goose, beef and pork offald. The list can go on. It can be a food adventure for gourmets and novices alike. After your meals you can walk off the fats in the few hundred shops that laced the bustling streets

This review is the subjective opinion of a Tripadvisor member and not of TripAdvisor LLC.
vky h
canada
1025
Reviewed November 9, 2011
stay elsewhere if you have another option

I have stayed at Lido numerous times in the last decade, and see it grew and then deteriorated in many respects. It is definitely over-priced at RMB 400/night. I am npw staying in a supposedly recently renovated "luxury room", but its carpet is disgusting, mould in every corner of its toilet's ceiling. There is still no non-smoking room, not to mention non-smoking floor. No flat-screen TV, and don't expect any English-language channels such as CNN, BBC, or Al Jazeera. No in-room safe. Stained towels. Charging RMB 4 for a sheet of in-coming fax. The list goes on endlessly. The check-in staff are not helpful, and apparently don't want to work at all. Four-star, as the hotel itself claims? No way. Not even up to the standard of a 3 Star establishment. So, in short, if you have a choice, stay away from this over-priced inn.

This review is the subjective opinion of a Tripadvisor member and not of TripAdvisor LLC.
View more reviews
PreviousNext
1…212223…
<script type='text/j