Will rip off foreigner

I dont review on tripadviser but after our dealings with Tourist Guest House i will be giving Negetive feedback.

We got our laundry done there. 3.6kg, but ya pay for 4kg. sure fine. picked it up the next day. they say "same time next day" as they dont have a dryer (not a proper laundry).

we got back to our accomadation and first noticed some of the clothes were still wet. Then we noticed that they didnt smell of any washing detergent, they still smelt like dirty clothes.

we can only assume they were just hand rinsed in water.

We went back and as most of you may already know, arguments dont seem to go anywere when your just a foreigner and they already have your money.

adventualy they said bring it back and we can re do it. So thats 48hours without our clothes. it should have been done right the first time. we had to catch our barge to Langkawi so didnt get them to re do it. plus if they cant get it right the first time why give them the opportunity to get it wrong again.

At RM5 pre/kg they got our money and all we got was a waste of time and dirty clothes. 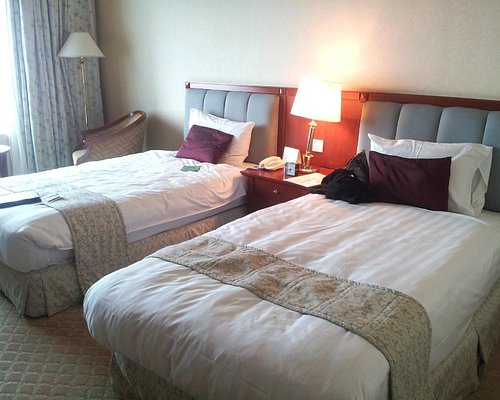 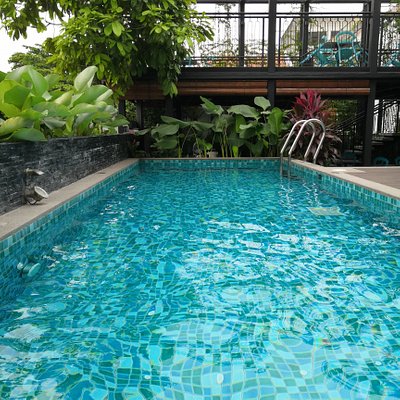 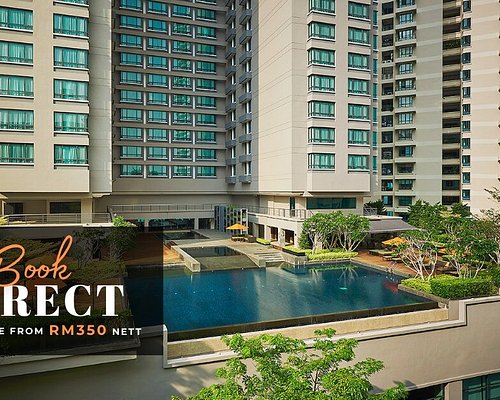 I didn't stay here but as they offer laundry services I wanted to write - whatever you do don't get any laundry done here. We dropped off coloureds and whites (as we've been doing with no problems for the last 10 months in various countries all around Asia and elsewhere) and they put the whole lot in the wash together, resulting in all the whites turning grey, the yellows turning green and the other colours, bar black, totally messing up too. Firstly the owner (rotund, bald chap) denied they'd done it but then backtracked as the evidence wasn't anything you could argue with, so then he said it's our fault as we should have told him he couldn't wash the colours in with the whites - I pointed out that he, running a laundry, should know that, nobody else in the past 10 months had ever done that or needed telling not to do that, and it's obvious you don't do it regardless, but he said no it's my fault and we should go as we weren't getting anything from him and he was blameless. Totally arrogant and horrible man. Was fairly intimidating to some 18'ish girls there, shouting for them to pay him money for the next nights accommodation, so solo travellers might want to consider this from a safety aspect too.