Nice place, apart from the bedbugs...

I stayed here in July 2010 while doing a dive course on the island. I had one of the air-con rooms, and the room was nice, clean, comfortable, etc. However two days into my stay I woke up covered with bedbug bites. The seemed to have gotten rid of them when I complained about it, however stay here at your own risk...

See all 7 reviews
Nearby Hotels 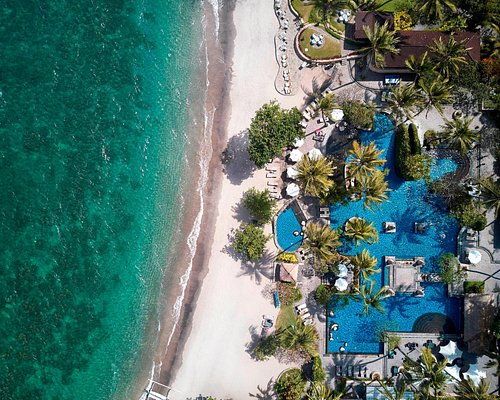 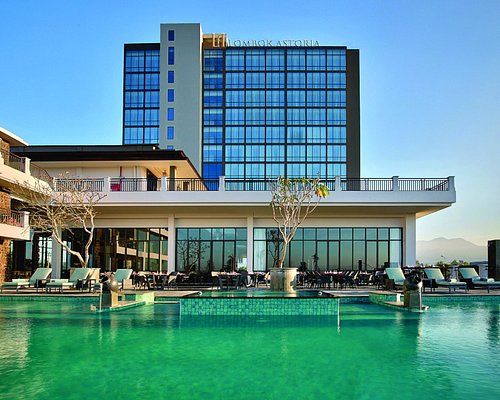 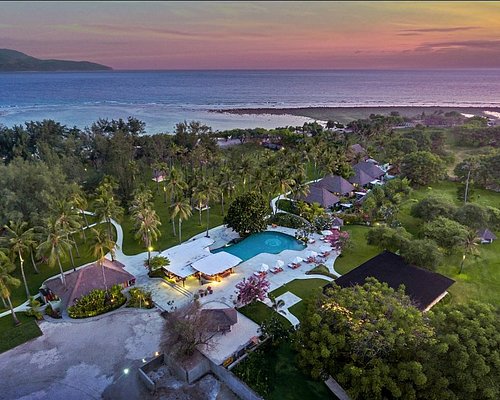 We enquired about a vacancy at The beach House but they were full and recommended another property owned by themselves 'Snapper Bungalows'.

We booked through The Beach House website which also has a separate Snapper Bungalows page. The photographs of the Snapper Bungalows looked lovely, showing a spacious room with double bed, that looked clean, bright and well maintained.

However, when we arrived on Gili T we were shown to bungalow 1, a tiny, dismal, filthy looking twin room with a shoddy lean to bathroom that had dead cockroaches in it and also looked filthy!

The bathroom roof appeared to be made of asbestos sheets and had holes in it which made the whole room feel very unsecure as anyone could climb in from outside.

When we enquired about a safety deposit facility and were told that there wasn't one. A staff member suggested that we put our valuables in a drawer! Firstly, our money, passports etc would not be safe in a drawer, Secondly, as there was no furniture other than the two beds, which drawer did he mean?

The Snapper Bungalows have five rooms in total, 3 fan rooms and 2 air conditioned. Two of the five rooms (numbers 4 & 5) looked new and very nice, obviously the ones in the photos. The other three look very old and worn and are greatly misrepresented by the website .

We had booked 9 nights but did not even want to stay one night there so, in line with the cancellation policy as agreed at time of booking, we paid for one night (300 000 Rp) and left.

This review is the subjective opinion of a Tripadvisor member and not of TripAdvisor LLC.
PreviousNext
12