Expedia.com
Hotels.com
Travelocity
View all 15 deals
Prices are the average nightly price provided by our partners and may not include all taxes and fees. Taxes and fees that are shown are estimates only. Please see our partners for more details.
paddykav1
Miami Beach, Florida
726

Slowest internet of any place I’ve ever been to in the world. Says a lot. They have it specialists on site but couldn’t solve the internet speed. Otherwise nice place and central location. Live entertainment at night

Trip type: Traveled with friends
See all 777 reviews
Nearby Hotels 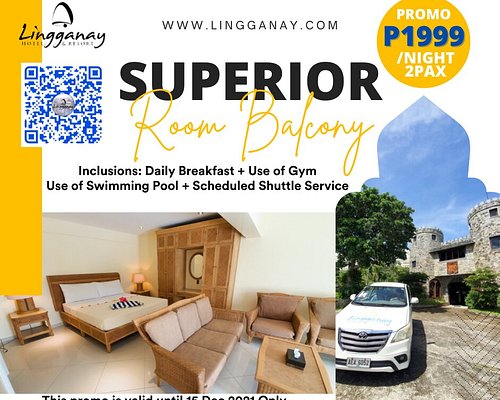 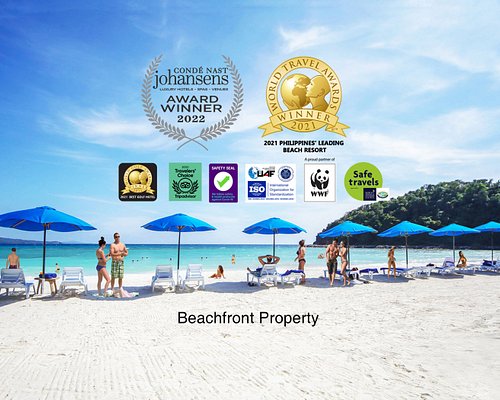 Arrival was very poor service.
Very few staff know how to greet.
Need improvement in service not only a 5-star hotel can give excellent service.
You need to teach and let your staff learn how import is a holiday and also how much money your guest paid for it.
When the guest stays for 10 days it means your guest have the money to pay their bills never underestimate, few staffs are gossipping about their guest and I'm sure they did gossiping about me and my partner too soo bad.
A simple smile and greetings make extra miles.
I would like to thank you for a few staff who always smile and greet us during breakfast.
10 days was okay to stay in your resort.

This review is the subjective opinion of a Tripadvisor member and not of TripAdvisor LLC.
graemesone
23
Reviewed April 19, 2019 via mobile
Expected more from a hotel in this price range, as well as better customer service. My first poor hotel review...

Fits of all there was no WiFi despite being given a password. The other hotels and bars had WiFi so it’s not an island problem. But even worse were the people in room next door who had parties three nights on a row until 4 or 5 am. The hotel only told them to stop when I called down, sometimes 3 times in one night. I had to threaten to call the police one night to get it stopped. The staff said they couldn’t hear the noise which is nonsense since the balcony was above the pool
and reception. I think the room was even a bit trashed since workmen were in the next day fixing it.
They booked an airport transfer and changed the time claiming I wouldn’t make it to the airport if I went later. Myself and the receptionist agreed it would take 2 and a half hours to get there, which it did l, but they made us leave so early (because they insisted on booking it only the day before we left so we had no time to find anyone else) we got there 4 and a half hours early which meant we were there 90 minutes before the airport even opened. I know they need to account for traffic but they were dishonest with the booking. So this and the parties put a sour taste into what was otherwise a good booking.
I emailed them for a response about the poor airport transfer and got no response so I’m
Posting here. Don’t trust the hotel to do anything more than check you in properly.

This review is the subjective opinion of a Tripadvisor member and not of TripAdvisor LLC.
KiwiWorld
Lavington, Australia
260169
Reviewed April 4, 2019 via mobile
Beautiful location

This is a very mixed review. On the one hand this hotel is in a perfect location. The staff in the restaurant are amazing (especially Alfie!). But then the other side. Arrived to a room without a window. Horribly claustrophobic Certainly did not advertise this. Asked to upgrade (we would pay) but told no. Housekeeping is very poor. Had to ask to have glasses replaced. No coffee. Shower blocked, cleared but blocked again. TV and safe needs repair etc. Very basic toiletries (just soap). Not that clean. Found hairs in room. So room no good but location perfect and restaurant excellent.

This review is the subjective opinion of a Tripadvisor member and not of TripAdvisor LLC.
Rosemary N
Tring, England, United Kingdom
3212
Reviewed April 2, 2019
Lovely old style hotel on the beach.

Superb service is the order of the day in this hotel. Sadly new rules don't allow sunbeds on the beach any more - not so good for the older generation. The staff are lovely though and the welcoming fruit basket a treat.

This review is the subjective opinion of a Tripadvisor member and not of TripAdvisor LLC.
alphacharlie999
1617
Reviewed April 1, 2019 via mobile
Awesome atmosphere and great service

We spent most lunches and happy hours at red coconut, the service is impeccable; everyone is friendly and the happy hour is great value. Awesome view of the Boracay sunset! Highly recommended for anyone visiting the island.