“Lovely apartment”
dW00XzEyX0YwNA==
other travelers have booked this property 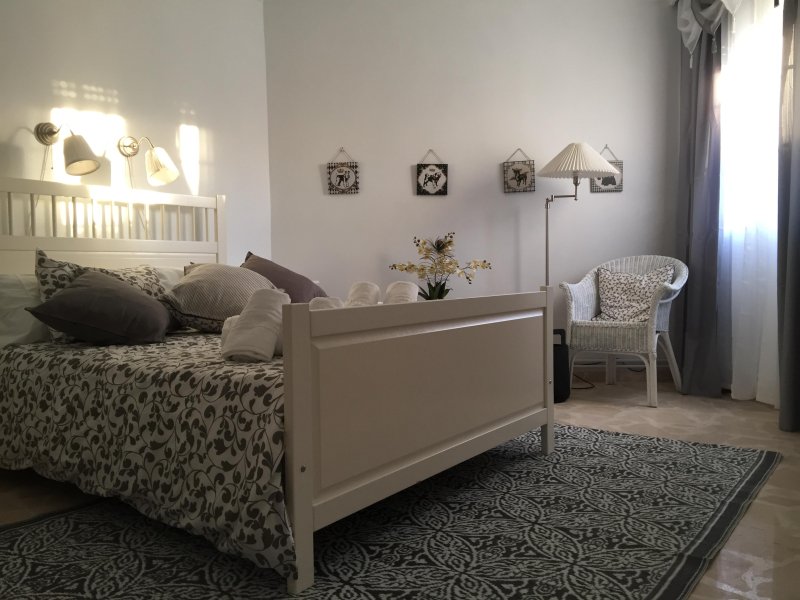 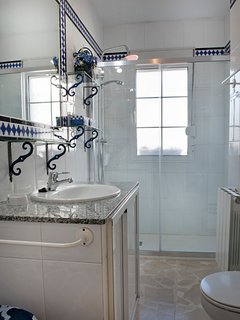 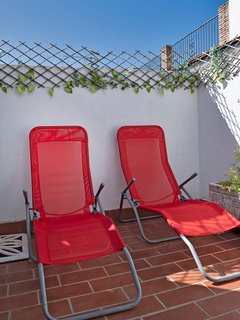 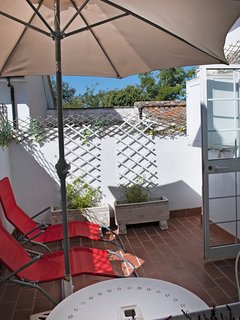 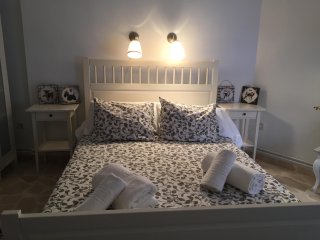 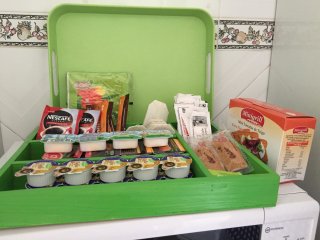 Excellent - based on 9 reviews
Write a Review

We stayed two nights here in this lovely apartment - very centrally located and quiet.
The apartment was very comfortable and had everything we needed, we parked right outside and walked everywhere we needed to go. Our hosts recommended several places to eat which again were within walking distance, and were very good.
Thank you so much for a lovely stay and tips on what to do etc, we would highly recommend and would stay again.

Date of stay: May 2018
Would you recommend this hotel to a friend?   Yes.
Was this review helpful? Yes
This review is the subjective opinion of a TripAdvisor member and not of TripAdvisor LLC.
Problem with this review? Thank you. We appreciate your input.

We stayed in this flat for three nights and had a great time. It was about a 10 - 15 minute walk from the gorge and about 2 minutes from the train station. Parking in the street outside was free.
The hosts were a mine of useful information and very helpful. Nuria even sent us an app containing recommendations for restaurants with maps for how to get there. They also left a "food parcel" containing spreads, teas, coffee, bread etc. which meant we didn't have to worry about going hungry before we could get to the supermarket (there is a large Dia supermarket 5 minutes walk away).
Ronda is a great place for strolling round, seeing the sights and grabbing something to eat - we particularly liked Bar El Coto, Meson Carmen la de Ronda and Nina Adela. The latter was a recommendation from the hosts and is near to the flat. To be honest we wouldn't have gone in if it weren't for the recommendation as from the outside it is an unremarkable modern bar in a residential street. However the food was absolutely superb - so particular thanks for that tip.
I would recommend both Ronda and Casa Albeitar without hesitation.

Date of stay: April 2018
Would you recommend this hotel to a friend?   Yes.
Was this review helpful? Yes
This review is the subjective opinion of a TripAdvisor member and not of TripAdvisor LLC.
Problem with this review? Thank you. We appreciate your input.

The apartment of Nuria and Josu is a very cosy and very lovingly decorated apartment! When we arrived, Nuria showed and explained us everything we needed to know about the apartment and its surroundings. Basically there is everything you need for your stay. The kitchen is full equipped, even with an electrical citrus juicer so we could make our own fresh orange juice in the morning. Everything was very clean and we felt so comfortable and most welcomed right from the beginning!

The apartment is well located, in a calm and quiet residential area with enough parking spaces in front of the house. You can reach the main shopping street of Ronda within 10 minutes on foot and there are lots of yummy restaurants just nearby the house.

Nuria and Josu were wonderful and such warmhearted hosts!! They gave us so many great tips for restaurants and destinations for excursions. We wish we´d have more time to try all of them. It was a pleasure staying at Casa Albéitar!! We highly recommend this place to everybody who wants to have a great stay at Ronda!

Date of stay: June 2017
Would you recommend this hotel to a friend?   Yes.
Was this review helpful? Yes
This review is the subjective opinion of a TripAdvisor member and not of TripAdvisor LLC.
Muchas gracias por vuestro comentario!!! Fue un placer teneros como huéspedes. Hacemos todo lo posible para que nuestro alojamiento sea un hogar por un día o más días! Sois una familia muy bonita!!!
This response is the subjective opinion of the management representative and not of TripAdvisor LLC.
Problem with this review? Thank you. We appreciate your input.

Looking for a place to stay in Ronda?
View all 92 vacation rentals