$130
$106
Free cancellation until 01/28/22
View deal
Booking.com$106
Hotels.com$106
Priceline$118
CheapTickets$106
FindHotel$106
Trip.com$130
View all 16 deals
Prices are the average nightly price provided by our partners and may not include all taxes and fees. Taxes and fees that are shown are estimates only. Please see our partners for more details.
Caw57
London, United Kingdom
5611

Staying overnight at The White Morph following a Whale Watch boat trip was an unexpected pleasure. The ocean front units were certainly executive standard, spacious, clean and fully equipped. Comfortable bed and soft towels. A small balcony was the icing on the cake for a beautiful evening with a glass of wine and the stars twinkling. Mike was extremely friendly and helpful and recommended the best place to eat and our shuttle back to the trains station the next day. Would certainly have stayed longer if it hadn't been for our short trip schedule. 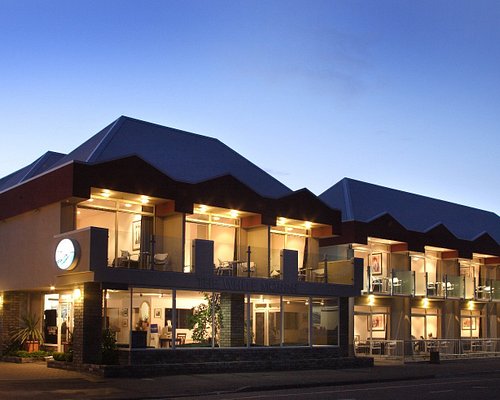 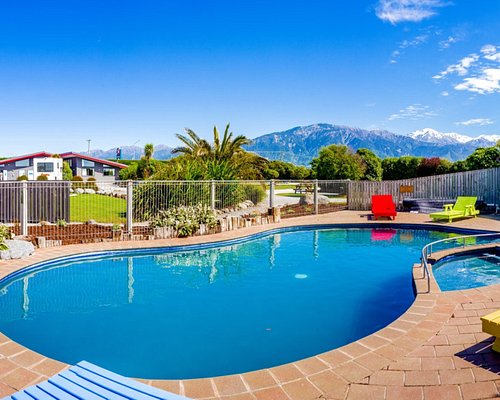 We had an upstairs room with direct views of the beach. So very pleasant. The room was spacious and very clean. Had a couch which was nicer than an upright chair or having to sit on the bed.
Best of all the queen size bed was so comfortable and the room was quite.
Bathroom facilities were perfect.
Definitely stay here again.

This review is the subjective opinion of a Tripadvisor member and not of TripAdvisor LLC.
JorisE87
London, United Kingdom
18362
Reviewed March 28, 2019
Great stay

The location is quite good as it's a bit away from the restaurants and shops (5-10 minutes walk) and checkin was done swiftly. We had a premium room with seaview and was well equipped with all required amenities. The only thing really requiring improvement is the wifi. It was either not working or extremely slow.

This review is the subjective opinion of a Tripadvisor member and not of TripAdvisor LLC.
GarethW_11
Chelmsford, United Kingdom
20985
Reviewed March 25, 2019 via mobile
A little short on everything

We arrived at a quiet time and were offered a cheap room upgrade which we took. The room was large and clean, and well equipped with microwave, fridge, sink and utensils, crockery etc. the bathroom ceramics were cracked in multiple places making it look dirty, the spa bath was also worn, but being bigger it was difficult to get into to shower as it was taller and had a shower curtain, which being bigger didn’t body cling. There is plenty of parking space. Unfortunately WiFi is a let down. I note it’s been complained about numerous times before.. if you are one of a few people on site the WiFi is slow but adequate. Once the rooms start to fill there isn’t enough bandwidth to provide a service to anyone so it stops working altogether. No spa or pool on site. Also no cafe/food on site. There is a cafe next door between certain hours< but it’s a walk into town for good food places of which there are a few. There is a laundry which we didn’t use.
An average motel.

This review is the subjective opinion of a Tripadvisor member and not of TripAdvisor LLC.
Ann572014
Bristol, United Kingdom
229110
Reviewed March 23, 2019
Great location on front

Our first floor studio, reached by stairs, had it's own balcony with a view of the hotel garden. There was a small kitchen area, bedroom/living space and bathroom with a shower. The reception was not manned all the time, but the lady was very helpful when we checked in for our overnight stay. Despite having a free Wifi code, it did not work at all well most of the time.

This review is the subjective opinion of a Tripadvisor member and not of TripAdvisor LLC.
Andrewswitzerland
Basel, Switzerland
1913
Reviewed March 7, 2019 via mobile
Great hotel

We had a great stay at the white Morph. It’s was a nice room with all you would need. Oh and the bed sheets smelt amazing and the bed was super comfortable. Great staff, great location great sunrises. The hotel is perfect to use as a home base
For all the activities you want and can do in Kaikōura!

Thank you for the positive feedback. We have a friendly team of staff who are here to help when needed and love receiving the great feedback.