$112
$100
View deal
Hotels.com$106
eDreams$106
Destinia.com$112
View all 16 deals
Prices are the average nightly price provided by our partners and may not include all taxes and fees. Taxes and fees that are shown are estimates only. Please see our partners for more details.
Sophie M
Southampton, United Kingdom
4730

My family and I stayed here for two nights in two rooms in August. The rooms were a good size with a good sized bathroom as well. There were essentials given in the bathroom which was useful. There was also a fridge in the rooms which was ideal for storing food. The rooms had two double beds each which were comfortable. The hotel was about a 10 minute walk from the main part of town - downhill on the way into town, uphill on the way back! The location is good for exploring the city. We were a bit disappointed that there was no free WiFi in the rooms - only limited WiFi in the reception area. The hotel was a reasonable price for what you get though and cheaper than other hotels around. There is a restaurant on site but we did not use this.More 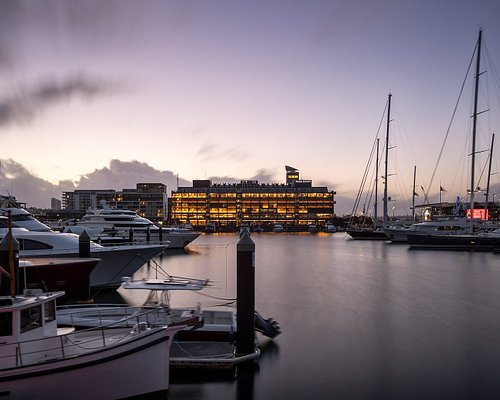 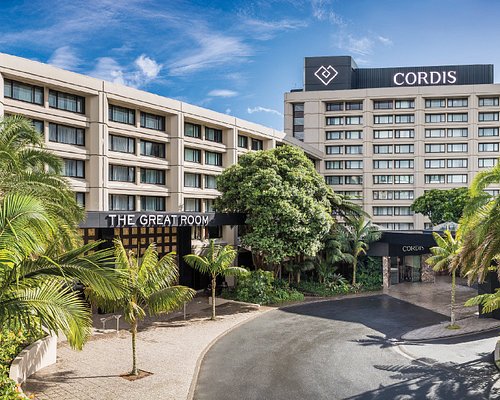 The hotel was ok but the Wifi was the worst - and that is saying something as all of New Zealand's hotels are fairly poor! The service was indifferent but the rooms were ok. The transfers in the morning to the airport were quite early - it would have been good if they had sorted breakfast out before we left - offering a pack up as we were getting into the taxi was not useful - not sure I would book here again.

This review is the subjective opinion of a Tripadvisor member and not of TripAdvisor LLC.
Sarahroseconroy
Greymouth, West Coast, New Zealand
7116
Reviewed August 26, 2016 via mobile
Not 5 star

I booked this hotel advertised on Wotif as a 4.5 - 5 star hotel for a weekend away. On arrival we quickly discovered it was no more than a 2 star. We immediately looked for another hotel for our second night in Auckland which we moved to the next morning. The rooms are dated, noisy and the black mound in the shower was final straw. I hope you use our second nights fee to clean the mould. We won't be back.

This review is the subjective opinion of a Tripadvisor member and not of TripAdvisor LLC.
Colin J
St. George, Utah
6524
Reviewed August 21, 2016
We enjoyed our stay

We booked a trip through Qantas Airlines for three nights in Auckland they booked us at this hotel. We had a very nice room with a view of the city lights at night. The hotel's breakfast buffet was included in our room and we really enjoyed it. We tend to spend long days and short nights when on holiday, so we slept very well in our rooms.

This review is the subjective opinion of a Tripadvisor member and not of TripAdvisor LLC.
TheRongos
Wellington, New Zealand
266
Reviewed August 16, 2016 via mobile
Only stay if you're desperate

I stayed here for one night...that was enough. Carpet in hallway of 3rd floor was disgusting. My room stunk and was really dated...even a bit dirty. This hotel so needs a makeover it's not funny. The location may suit some but that is the only thing it has going for it unfortunately.

This review is the subjective opinion of a Tripadvisor member and not of TripAdvisor LLC.
111nicolab
Wellington, New Zealand
233
Reviewed August 6, 2016 via mobile
Adequate but not enjoyable

I've stayed here a few times recently and want to say it's adequate but it's definately only a bed. It depends what you are after and how long you need to be in the room. Staying at the office until 10pm and getting some work done held more appeal than hanging out in the room.

The sixth floor hallway smelt awful and my ceiling was a grubby tough plaster finish. Not sure if the room grew or the carpet shrank but either way the two didn't meet. When I was on the 4th floor by the stairwell I woke with people coming up and down through the night.

The bathrooms have cracked tiles, exposed finishing and the 1 ply toilet paper wasn't even fully perforated so you had to tug and tear! The thin towels have daggy edges and would be retired for cleaning rags at home.

There was a trainee on the desk and the supervisor was reprimanding and expressing his frustration (probably well deserved) in front of me.

This review is the subjective opinion of a Tripadvisor member and not of TripAdvisor LLC.
View more reviews
PreviousNext
1…646566…