Caravan 23 was still being worked on... - Delux Holiday caravan 23 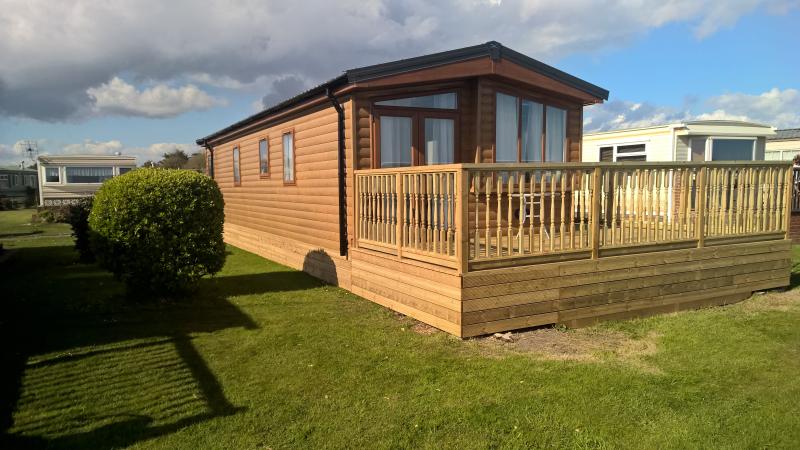 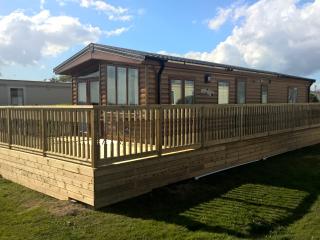 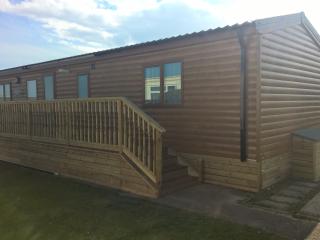 Not through choice we were told caravan 23 was being (apt word BEING ) replaced during the period we booked - and it was. - definately not being lived in ! We were asked to use caravan 21. Probably because we have 2 dogs. The van in general was large enough - but tired. The tele was not a pleasure to watch as the speakers were shot and giving additional sounds. Meal times were not the best - the cooker had 3 of the 6 knobs spinning freely, 1 single shelf in main oven and a grill that had 2 of its 28 jets working. Utensils totalled 1 very large saucepan, 1 large saucepan and a large frying pan. Non of which were non-stick . The cutlery would have been more at home at a dolls tea-party. Bedding and towels OK.

Date of stay: April 2015
Liked best: The area and dog walks
Liked least: Caravan was not equipped very well
Traveling group: Spouse/Partner
Would you recommend this hotel to a friend?   No.
Was this review helpful? Yes
This review is the subjective opinion of a TripAdvisor member and not of TripAdvisor LLC.
Thanks for the review.
No23 is a brand new caravan for 2015. There are a few little problems , but these have all been sorted this week! All the little things in 21 are also being sorted. We do like our guest to tell us of things, but preferably WHILE THEY ARE HERE. Thanks
This response is the subjective opinion of the management representative and not of TripAdvisor LLC.
Problem with this review? Thank you. We appreciate your input.

1 helpful vote
“excellent clean fresh will be back”
Reviewed September 16, 2014 for a stay in September 2014
1
person found this review helpful

Date of stay: September 2014
Liked best: patio faced the sun all day
Liked least: touring vans within a few steps from patio seating
Traveling group: Spouse/Partner
Would you recommend this hotel to a friend?   Yes.
Recommended for:
Was this review helpful? Yes
This review is the subjective opinion of a TripAdvisor member and not of TripAdvisor LLC.
Thankyou very much! Hope to see you again soon
This response is the subjective opinion of the management representative and not of TripAdvisor LLC.
Problem with this review? Thank you. We appreciate your input.
Previous Next
1 2
Updating list...
Do you own a vacation rental? List it here.

Looking for a place to stay in Lymington?
View all 147 vacation rentals