emNZXzRfbWdn
other travelers have booked this property 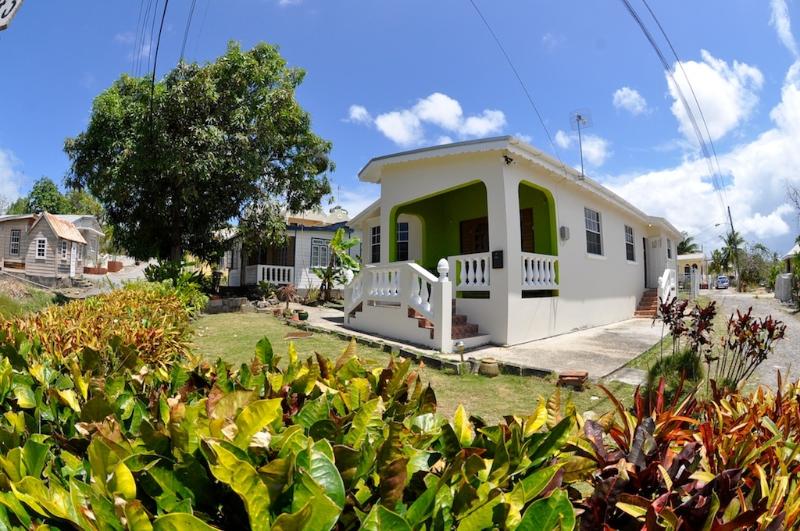 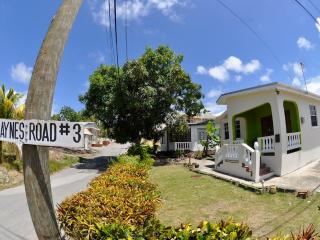 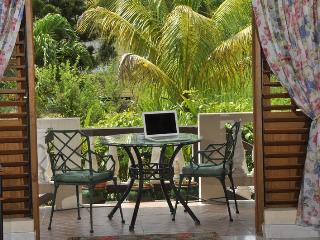 My wife and I stayed in this so called Villa and the owner insisted on full payment in advance. When we arrived we were completely stunned at the terrible standard of the property. The furniture would be better thrown in the trash. The house stated their was a lush garden at the front which was actually a 3ft bit of scrub, dumbed with old house bricks in it. The TV was a14 inch portable that didnt work and their is no wifi in fact you have to log on to a neighbours without their permission. The beds were at least 20 years old and impossible to sleep in, the fan on the ceiling was so noisy you couldnt hear yourself talk. We lasted 24 hours in the property and found somewhere else to stay which cost us all our spending money for the remainder of the holiday. The owner refused to refund anything stating we had seen th pictures which are totally inaccurate. Theis is no sea view unless you go out on the road and it is at least 500 mts away. Access to the beach is a long walk down a busy road without a walk way. We have rented many in Barbados and this is the worst we have ever stayed in. If we would have had any way of getting our money back we would have certainly tried.

Date of stay: March 2013
Liked best: nothing
Liked least: all of it
Traveling group: Spouse/Partner
Would you recommend this hotel to a friend?   No.
Was this review helpful? Yes
This review is the subjective opinion of a TripAdvisor member and not of TripAdvisor LLC.
This guest booked a 5 week stay at Damas Villa, well in advance.
He paid a non-refundable deposit and received a full contract with all terms and conditions.
He also paid a refundable damage fee, which was returned to him at the end of his stay on inspection of the villa.
Guests at the villa are encouraged to inform us at every stage of their stay if they are unhappy withany aspects of their accomodation so we can rectify problems in advance.
This guest did not do this at any stage, despite this being highlighted again within the contract.
Guests also have access to my email and numbers both in the UK and Barbados should there be any problems.
Unfortunately after having planned a 5 week holiday with his wife, the guest in question was called away to a business meeting in Canada after only 24 hours stay at the villa!
Both he and his wife were devasted, who wouldn't be?
As a good will measure we offered an alternative stay at the villa for another date in the year.
We suggested that his wife could stay on and thirdly we suggested that the guest recoup his lost funds through his travel insurance.
The guest rejected all 3 suggestions and demanded his full balance back, which we do not agree to and which is made clear in the contact.
I can understand this guests anger at not being able to stay at the villa after only 24 hours.
It is lush, beautiful, set within walking distance of a platinum idyllic caribbean sea.....however I can't accept misrepresentation.
The furniture is classic antique mahogany, there are continous improvements, with new features to arrive such as air-conditioning to all bedrooms and a wonderful spa jacuzzi!
Make him even angrier.....stay here and post your review after you've stayed for your whole holiday at Damas Villa in paradise!
This response is the subjective opinion of the management representative and not of TripAdvisor LLC.
Problem with this review? Thank you. We appreciate your input.
Previous Next
1 2
Updating list...
Still can't find what you're looking for?

Looking for a place to stay in Paynes Bay?
View all 93 vacation rentals