hotel staffer saved us from a big... - Rey Apartments Hotel

Rey Apartments Hotel
Rey Apartments Hotel
Lowest prices for your stay
Lock in the lowest price from these sites
$147
$114
Free cancellation until 12/16/21
View deal
Expedia.com$134
Hotels.com$134
Priceline$147
eDreams$114
CheapTickets$134
Trip.com$134
View all 13 deals
Prices above are provided by partners for one room, with variable occupancy rules as provided by the property, and do not include all taxes and fees. Please see our partners for full details.
Alain J
Boston, Massachusetts
8

hotel staffer saved us from a big problem

Our apartment was fine and Marco, who manages Rey Apartments, saved us from a potentially big problem: We had a tour around the island and stayed at Rey Apartments on an extra day, not arranged by the tour company. But the company did arrange for us to be picked up from a nearby bus stop for a ride to the airport. Unfortunately, after they made that arrangement, the stop was closed due to road construction. When I asked Marco for directions to the bus stop, he realized we couldn’t get a ride from there, and immediately called the bus company and got us picked up from another stop, just as close. In an unfamiliar country, you’re always a little vulnerable to problems and it was great that he looked after us.More 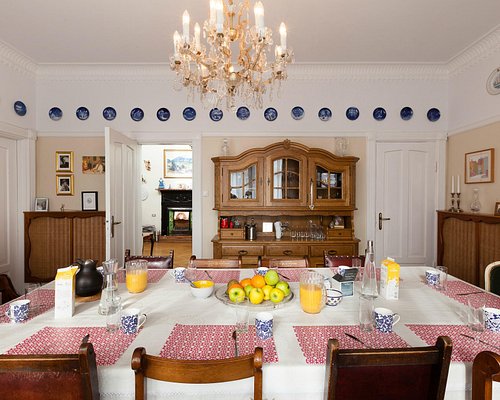 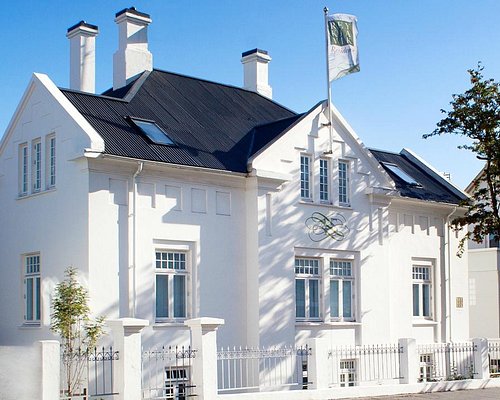 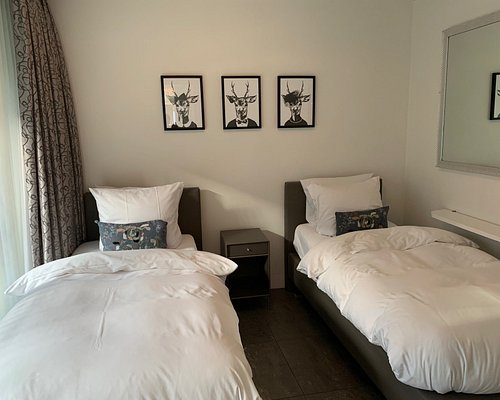 Stayed here for one night on a layover
The service was great, room was very clean, staff were helpful and accommodating. The location is in the heart of Reykjavik and perfect place to stay as you can walk everywhere. Had no problem with noise or falling asleep. Will definitely stay here again if I come back.

This review is the subjective opinion of a Tripadvisor member and not of TripAdvisor LLC.
Janet F
New York City, New York
419
Reviewed July 29, 2019
Great location downtown but noisy

This establishment is designed for travelers on a quick stay (1-2 nights) in Reykjavik. Centrally located, kitchen fully equipped, walking distance to harbor, Bonus supermarket, restaurants and shopping. Our room overlooked the street. We were there Friday and Saturday nights and it was noisy. We were lucky to grab one of the two adjacent parking spaces and paid parking for only one afternoon. Host Matthew was very helpful and responsive.

This review is the subjective opinion of a Tripadvisor member and not of TripAdvisor LLC.
jkw37
Stuart, Florida
31
Reviewed July 20, 2019
Great place

We spent only one night at the Rey Apartments, but we wished we had stayed here for our entire time in Reykjavik. The location is ideal. The room was spacious and we had a fridge, toaster, microwave, stove, etc., so we could prepare our own food (restaurants are very expensive in Iceland). Marco was a terrific help. We will definitely return here.

This review is the subjective opinion of a Tripadvisor member and not of TripAdvisor LLC.
billyboy32
1624
Reviewed July 18, 2019 via mobile
A quick 1 nighter

What a great place and location these apartments are,we needed 1 night so had a quick look on booking.com and got this huge apparemnt for 4 of us for £130 ..really last minute but what a find!! It was huge and.so comfy..has 2 bedrooms 1 had a double bed and the other had 4 singles in it but again a massive room. Huge kitchen with everything needed..same with the bathroom. Large comfy living room to and a cute balcony to breath in that fresh Icelandic air. One street away from the centre to so loads around you to do.widh we had longer to stay

This review is the subjective opinion of a Tripadvisor member and not of TripAdvisor LLC.
anthonyp388
Houston, Texas
9732
Reviewed July 15, 2019
Great location

I spent a few nights here. It is in a great location. Many things are within walking distance and there are several places to eat near by. The only downside is one of the night was really loud in the area. The apartment was minimal but nice. I would stay here again.