$83
$66
View deal
Free cancellation until 02/04/22
Hotels.com$83
Travelocity$83
eDreams$73
View all 16 deals
Prices are the average nightly price provided by our partners and may not include all taxes and fees. Taxes and fees that are shown are estimates only. Please see our partners for more details.
Debbie T
Labadie, Missouri
125102

Hotel Roma is in a wonderful location, about a block from the Roma subway station & across the street from the train station. It’s not in a touristy area, so there are numerous small restaurants & stores nearby. (Nice supermarket is less than a block away. We had a refrigerator in our room, so it was convenient to buy some fruit & drinks.)
The staff is all very helpful & friendly. We arrived at the hotel around noon, never expecting to be given a room, but a quiet one on the 10th floor was available.
Judith at the front desk was wonderful-I explained that I was a light sleeper & she assured me she had the perfect room. (Ask for a room at the back if noise bothers you. You give up the potential of having a balcony but the quiet more than made up for that.)
Our room was small but adequate. Water pressure wasn’t great, but tons of super hot water was available. The mattress was comfortable & there were plenty of pillows.
The hotel is very clean, the bar is a great, inexpensive place to relax & have a drink, & the gift shop has a nice selection & competitive pricing.
Don’t let the outside appearance fool you. It looks a little run down, but inside, everything is nice. More

Show less
Trip type: Traveled as a couple
See all 1,937 reviews
Nearby Hotels 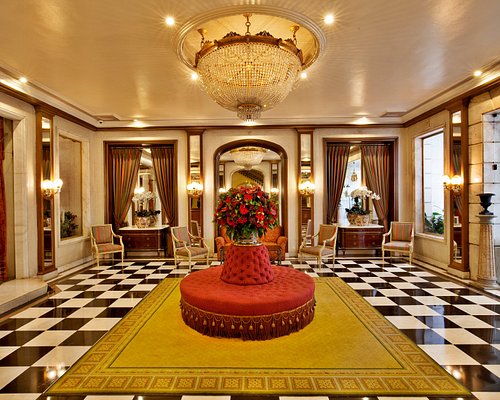 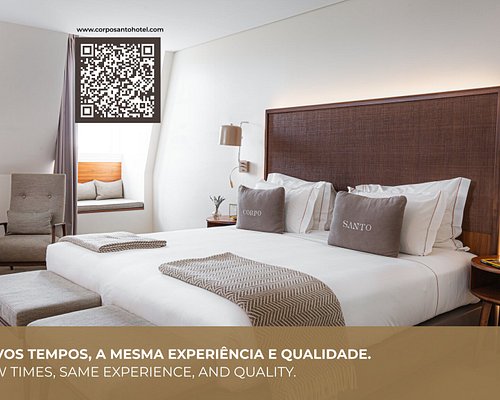 Hotel Roma is not bad for a couple of nights. It's convenient to public transpiration, Rossio stop and you can take it to Roma and you'll be in town where you can eat and shop. The rooms are clean and decent. They have a decent breakfast buffet as well and mini pastel de nate's in case you love them, they come in mini form here at this hotel.

This review is the subjective opinion of a Tripadvisor member and not of TripAdvisor LLC.
Stefano90210
Rotterdam, The Netherlands
4959
Reviewed January 6, 2020
A nightmare

Let's be clear. This hotel is a honest 3-stars hotel, very clean wherever (reception, rooms, stairwells), with a very friendly (and helpful) staff, with a subway station at just 5 minutes walk, with a great breakfast (nearest to some 4-stars hotels somehow in terms of variety and quality), just 15 minutes drive from the airport. So what, one would say? Unfortunately my stay (4 nights) was spoiled by my room position (at the center of a corridor) and the defects of construction of the hotel (renovated not too recently but still in good shape). It was simply impossible to sleep (and if you're on holiday you cannot get a rest in preparation of the following day, as you will wake up sleepless and already tired at 7am). In fact there is no proper acoustic isolation between the rooms, or between the rooms and the corridor, or between the rooms and the inner courtyard. Nowhere. There is never silence in your room, day time or night time, no difference. It could be your neighbors' TV set with a too high volume, it could be your chatty neighbors laughing and talking until 2am, it could be your neighbors night owls returning in the middle of the night and wake you up at 3am, it could be the nearby airport restarting operations with the first planes of the day taking off at 6am, it could be the continuous start-and-stop of the many HVAC units in the backyard (the hotel windows are not yet equipped with modern double glasses). Icing on the cake: the heat pump, the only source to heat my chilly room, was operated by a wall-mounted device, very well hidden beyond the curtains. Not only I find it by chance, after a long (and unsuccessful) search for a modern remote control. After I found it, I discovered it was broken, as the vertical lever they used in the past to set the temperature was long gone. Result? I had to call the reception and a "technician" soon came with a screwdriver asking me which temperature I wanted to set (for the whole 4 days, clearly). He also told me they were aware of the issue of some "old devices" still in some rooms, showing that my problem was not a random event or just "bad luck". If for any reason you should stay at this hotel, try to get a warmer room on the south side and a corner one. If you can, however, stay at another hotel, more central and a little bit more modern. Good luck.

This review is the subjective opinion of a Tripadvisor member and not of TripAdvisor LLC.
FabioWatford
68
Reviewed January 6, 2020
Great hotel but be aware of restaurant prices during Christmas time

This hotel is really good, the rooms are big and their breakfast is delicious. It is located very close to the airport and to a tube station and their staff is always helpful. But they do not inform you about different prices at the restaurant during Christmas time. We tried to have dinner there and discovered that they charge 30 euros per person during this time of the year. I do not know if you think this is expensive, but you must agree that they should have informed when I booked, especially for january, 1st when everywhere else is closed.

This review is the subjective opinion of a Tripadvisor member and not of TripAdvisor LLC.
IndyTravellerIreland
Ireland
2018
Reviewed November 27, 2019
Excellent Hotel, great location

Stayed for 3 nights from 16th to 19th November. We arrived early around 11.00, our rooms were not ready but receptionist checked us in and arranged for our luggage to be left in storage room. We got a very good rate which included breakfast.

Room was really spacious and spotlessly clean, as was the bathroom. There was a great selection for breakfast and it ran for four hours (6.30 to 10.30), the breakfast room was very big with plenty of tables so no problem with overcrowding as happens in some hotels.

The hotel was 100m from Roma metro station, about 15 minutes into the city centre. This was a top class hotel (as other reviews have stated more 4 than 3 star), Lisbon is a beautiful city, and both excellent value, certainly in comparison to rip-off Dublin.

This review is the subjective opinion of a Tripadvisor member and not of TripAdvisor LLC.
Alessio M
Milan, Italy
5580
Reviewed November 6, 2019
Awesome!

For the services offered and the value for money, at least is a 4 stars/4 stars superior! My room was awesome at the 9th floor, clean with a nice bathroom, the breakfast was simply amazing, with a lot of fresh fruits and a great variety of choice....unfortunately i have been only for 3 nights, I wish I could spend a week at Roma, the staff have been the most welcoming people I met for a long time, in particular, Susanna! I recommend them for who wanna spend some days in this beautiful city