$56
View deal
Free cancellation until 12/09/21
Priceline$51
Orbitz.com$56
travelup.com$81
View all 17 deals
Prices are the average nightly price provided by our partners and may not include all taxes and fees. Taxes and fees that are shown are estimates only. Please see our partners for more details.
463nays
Pula, Croatia
247

Jim Carrey once said: "Before you marry someone, make them use slow internet to make you see what kind of a person they are".
Well... These guys took this qoute to seriously. Couldn't load a pic and it took 2 hours to send one.
The breakfast was... well solid i'd say.

Trip type: Traveled with friends
See all 567 reviews
Nearby Hotels 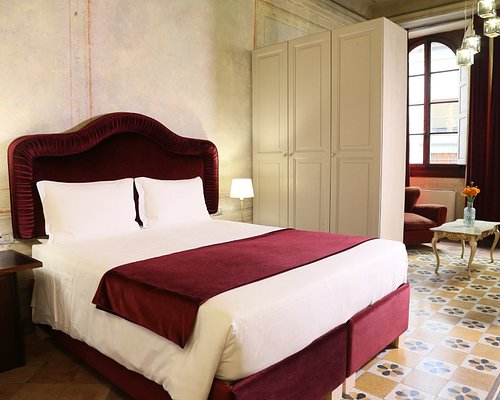 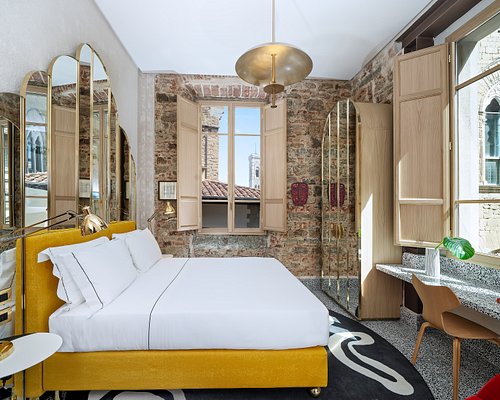 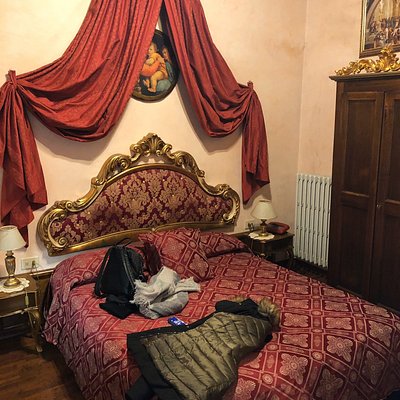 Was like we were back in the 60's , good for a nights stop over I guess, not much around near by to go out and grab a bite or a drink , barely fitted in the shower , took 20minutes for warm water to cone out

This review is the subjective opinion of a Tripadvisor member and not of TripAdvisor LLC.
Paulo C
Setubal, Portugal
6123
Reviewed August 31, 2016
auto +park

for those traveling by car is a good choice for the closed parking lot and guard it allows you to leave the car and go to florence center using the bus 22.
breakfast is kindly served by friendly staff and the food
it's good
good wi-fi
the price matches the service

This review is the subjective opinion of a Tripadvisor member and not of TripAdvisor LLC.
Seaside663822
914
Reviewed August 14, 2016 via mobile
***

its a 3 star hotel so do not expect much. the receptionist was nice, we did not have any problem with the room, we only spent a night here. i guess it is for people who travel through the country and need a place to sleep and it is a perfect place on a cheap price.

This review is the subjective opinion of a Tripadvisor member and not of TripAdvisor LLC.
Leon M
6
Reviewed August 9, 2016 via mobile
Cheap, Okay For 1 Night.

Everything you would expect from a cheap 3 star hotel. Maintenance was bad, things just looked like they were going to fall apart. Beds sucked. WiFi sucked (Max speed I got was 75kb/s, plus connection was sketchy). The only good things were that the bus station was relatively close, going directly to the centre of the city, and the breakfast was not bad either.

This review is the subjective opinion of a Tripadvisor member and not of TripAdvisor LLC.
Camelia1909
Wollongong, Australia
358
Reviewed July 27, 2016 via mobile
Just good enough to rest your head

The hotel is good enough to rest your head. Rooms are small and bathrooms are also. Air conditioner didn't work on cold only at 30 degrees.

Breakfast is average and would recommend getting breakfast out in the city. Only around $20 euro get into the city so very affordable!