$107
$57
View deal
Hotels.com$58
Priceline$62
ZenHotels.com$107
View all 17 deals
Prices are the average nightly price provided by our partners and may not include all taxes and fees. Taxes and fees that are shown are estimates only. Please see our partners for more details.
545keitha
Middlesbrough
1718

See all 1,152 reviews
Nearby Hotels 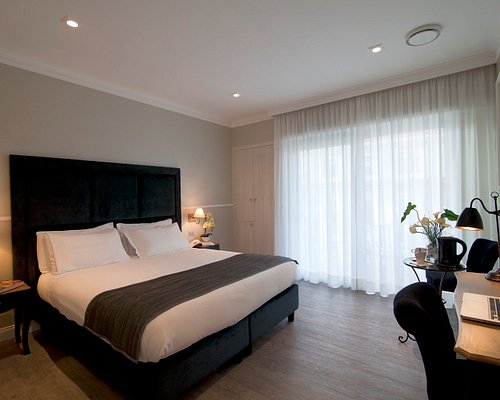 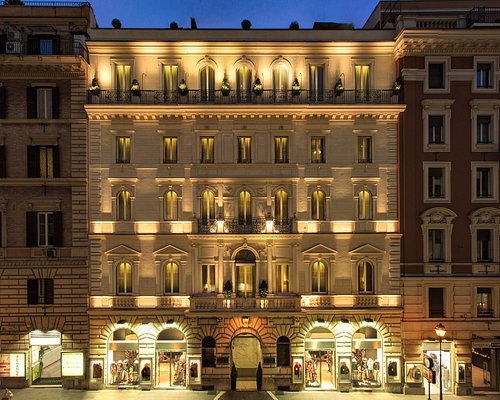 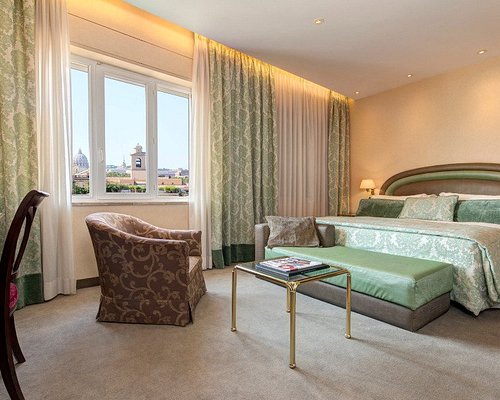 Fantastic Central place to stay couldnt be in a better spot for walking to All the main sites
Loads of Hotels and shops in Every street lots if good choice of restaurants a d cafes with vast me us and drinks .

We went to Rome for our anniversary and were looking for somewhere fairly central but at a budget price, and Hotel Miami fitted the bill perfectly. It's on the Via Nazionale, five minutes walk from Terminals and will t bin 10 minutes walk of the Spanish Steps. There are a number of bars, restaurants and shops in the area, although for better deals, go back off the main street.
The hotel is really a set of rooms sharing a large building with other hotel's and businesses. There is a small but well organised 24 hour reception where you can leave your bags if you arrive early for your room or aren't travelling until after check out. They are hugely helpful, and were very good with finding us bus times, directions etc.
The room itself was a good size, with a firm but comfy double bed with two single mattresses which actually made for a very comfortable sleep. We were on the fourth floor ( there is a lift!) and although our room was facing the Via Nazionale which was very busy, the noise wasn't intrusive and never kept us awake. The room also had a decent a air conditioner.
The end suite had a bidet and shower and a built in sink with a well lit mirror and fairly effective hair dryer. She shower was fairly good with its of hot water.
The room was a little dated but scrupulously clean.
Breakfast is available on the fifth floor for 7 euros, which was about average for Rome. It was ok - a basic cold buffet, consisting of fruit juice, ,cereals, cold meats, boiled eggs, cheese and rolls and a selection of jam, with coffee and a hot water machine with a small choice of teas. No hot food, but ok for the price. If you don't fancy breakfast in the hotel there is half a dozen cafes within a couple of minutes stroll.
If I have one complaint, they could do with a little more sound insulation between the rooms; on the other hand, the screaming row between our neighbours one evening would have been even more entertaining if we could have followed the speed of their French.
In short, a clean, comfortable hotel within walking distance of many of the popular sites of Rome.

This review is the subjective opinion of a Tripadvisor member and not of TripAdvisor LLC.
MosheLahat
Shoham Israel
4523
Reviewed September 19, 2017
Excellent staff, Perfect Hotel and perfect location

We stayed here for 4 nights with friends. The Hotel is in a central location. Very close to Metro station Repubblica and were able to easily walk to many great tourist sites for example the Spanish steps and Trevi fountain within minutes. The staff were so friendly and willing to help with everything. The hotel room was very clean and air conditioned . The breakfast on 5 floor is very good and fresh. We will be back, and hotel Miami will be our choice once more !!! We would definitely recommend this hotel to friends !

This review is the subjective opinion of a Tripadvisor member and not of TripAdvisor LLC.
exoticdream10
New Jersey
925
Reviewed September 13, 2017
good hotel

The hotel is located well not far from termini station and from the center. It is not easy to find the hotel is in a big complex and the reception is really small. the rooms are clean and cosy but a bit noisy.
Good breakfast but you have to pay extra for espresso coffee.
Would recommend for a short stay

This review is the subjective opinion of a Tripadvisor member and not of TripAdvisor LLC.
Karen B
Derby, England, United Kingdom
3015
Reviewed September 10, 2017
Great position!!

My husband and I stayed last week in this hotel it was great, the staff are so friendly and helpful. The location was perfect everything was in easy walking distance and lots of lovely shops on the via nazionale. The rooms were spotless the beds were changed every day and so comfortable. The breakfast was an ample buffet to set you up for the day, lots of lovely eating places within easy reach too. All in all I cannot fault anything....and Rome is a beautiful city.

Ask Karen B about Hotel Miami
1  Thank Karen B