$657
View deal
Free cancellation until 12/18/21
StayForLong
Expedia.com
Booking.com
View all 14 deals
Prices above are provided by partners for one room, with variable occupancy rules as provided by the property, and do not include all taxes and fees. Please see our partners for full details.
ChristineZ385
Liberty, Missouri
102104

This is a wonderful location to stay in Edinburgh. Spacious suites with refrigerator, electric kettle and teas/coffees. Within walking distance to High Street and Ediburgh Castle among others. Desk staff is incredibly helpful. We had two rooms and arrived before checkin upon arrival from US. One room was ready for us, so we were able to acclimate a bit from the journey. Highly recommend.More

Dear Christine,
Thank you for choosing our hotel for your recent stay in Edinburgh and your positive review. I am glad to know you have enjoyed your stay at Princes Street Suites apartment Hotel.
Kind regards,
Alain - General Manager

Report response as inappropriateThank you. We appreciate your input.
This response is the subjective opinion of the management representative and not of TripAdvisor LLC.
See all 1,048 reviews
Nearby Hotels 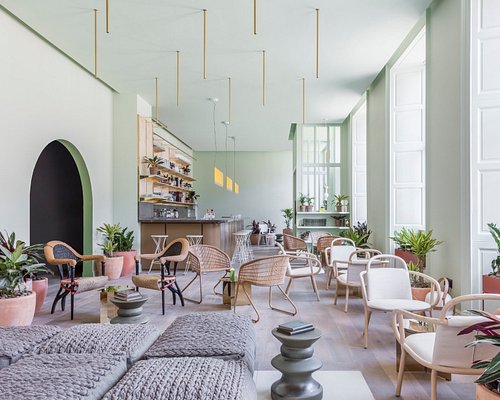 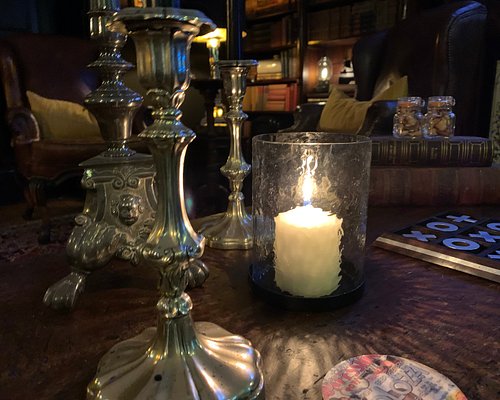 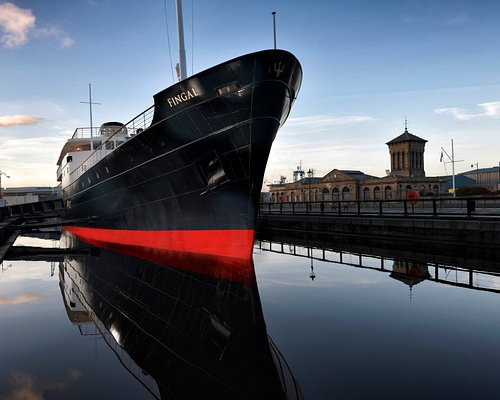 Second year staying in these apartments, Great location, clean comortable and well appointed. Nice touch being left tea, coffe, milk and shortbread as we arrived. Central - walking distance to all attractions. Only negative needs mirror in bedrooms with socket for drying hair.

Dear Michelle,
Thank you so much for your loyalty to the hotel for two years in a row. We love to know that our customers are loyal and delighted to come back.
I have noted your constructive feedback with the mirror and hair drying socket, I will target my future investment with room enhancement.
We look forward to welcoeming to you next year.
Kind regards,
Alain

Report response as inappropriateThank you. We appreciate your input.
This response is the subjective opinion of the management representative and not of TripAdvisor LLC.
g0ngj00liz
gongjooliz
3741
Reviewed August 12, 2019
Convenient location for sightseeing

If you're trying to find this place while driving - put in the apex hotel on waterloo otherwise you'll end up at the service entrance and very confused.

The staff was very nice and helpful with recommendations for local places to eat. The location is convenient to the Royal Mile as you're at one end of the mile, old town and Arthur's Seat are within walking distance. Honestly, everything is within walking distance. There a few issues we found which were that the suites do not have air conditioning, the bedrooms are quite small, furnishings in the bedroom are not great quality, and there was dust hanging from the walls and ceilings. We were a family of 4 so the space and location were the main factors in choosing this place and would give this place a much better rating if a few items were improved upon.

Thank you g0ngj00liz for your constructive feedback.

Report response as inappropriateThank you. We appreciate your input.
This response is the subjective opinion of the management representative and not of TripAdvisor LLC.
cheekoon t
Singapore, Singapore
163144
Reviewed August 6, 2019
Not quite there

We wanted a 2 bedroom apartment with a sofa bed for the 5 of us (3 children), but had to settle for the 3 bedroom suite due to room scarcity during the Fringe.
Paying their kind of rates, I had expected more in terms of service and facilities. Yes, the location is superb, just 6 minutes away from Waverley Station, and the apartment we had was spacious with Edinburgh Castle almost in your face, but it was lacking in other aspects.
First, the apartment looked dated and obviously in need of remodeling. The heater in the second bathroom was the manual type which you had to switch on outside the bathroom to get it going, blinds were not user friendly, there was no tea selection to speak of nor complimentary water ( though milk and shortbread were provided), The doors to the the rooms could not stay open, and for a service apartment, strangely no audiovisual equipment was available apart from the standard TV. (Toiletries were good, from The White Company, but remember to bring your own shower cap).
Surprising too was the fact that there was no guest toilet at or near the reception for guests who had checked out and come back to collect their luggage, as in our case. We were told that there was one at the cafe next door, but hesitated to use it in the absence of advice as to whether it was a special arrangement with the hotel.
On this note, service at the front desk was also pretty cursory. We arrived at noon, prepared not to be able to check in yet, though naturally hopeful. We were told that the room was not ready yet, and that check in would be at 3 pm. it was only when I said with other hotels, we could check in before the appointed time if the room was ready that the staff confirmed it was so. It would have helped if there was a sitting area around the reception for us to lounge around until the apartment was ready but it would appear there is none,
With so many accommodation options available in Edinburgh at or below this price level, it is unlikely we will return until the the development has been given a significant makeover.

Thank you for your constructive feedback.

Report response as inappropriateThank you. We appreciate your input.
This response is the subjective opinion of the management representative and not of TripAdvisor LLC.
lemmiso
Durham, United Kingdom
2822
Reviewed August 6, 2019
Fantastic

We went as a family with an 8 year old and 5 year old. We were lucky enough to be upgraded to a 3 bedroom apartment. Wow it was enormous - really clean and comfortable. There is even a small shop in reception if you forget anything. It was walkable from the station. The staff were really helpful. I really recommend staying here.

We are delighted to see that you have enjoyed your stay at Princes Street Suites.
Such a great review is really encouraging for us and we are grateful for it.
We hope to have the pleasure to welcome you once again.
Kind regards,
Alain

Report response as inappropriateThank you. We appreciate your input.
This response is the subjective opinion of the management representative and not of TripAdvisor LLC.
spankk
Sutton Courtenay, United Kingdom
6670
Reviewed August 1, 2019 via mobile
Brilliant location, incredibly spacious

We booked a 3-bedroom apartment and were incredibly satisfied and would highly recommend. The location is brilliant; walking distance to everything, and the staff were fantastic. The apartment was much larger than I imagined and incredibly spacious. My bed wasn’t overly comfy, but that may be personal preference. A few nice touches (like complimentary local shortbread), and overall great find.
If I were to be critical of anything it would be that the maintenance could focus on the very small touches (chipped pain, rust etc.), but would very highly recommend for a family.

Thank you very much for choosing our hotel for your recent Edinburgh visit.
I am pleased to see that you have been impressed so positively by your apartment, the location, and your staff interaction.
Receiving compliments is such a blessing and a motivation for the team. Thank you.

The proactive maintenance will be September highlit with focus on attention to details. Small touches have huge impact indeed.

Report response as inappropriateThank you. We appreciate your input.
This response is the subjective opinion of the management representative and not of TripAdvisor LLC.
View more reviews
PreviousNext
1…192021…