$170
$107
View deal
Hotels.com$109
Priceline$110
Trip.com$170
View all 14 deals
Prices are the average nightly price provided by our partners and may not include all taxes and fees. Taxes and fees that are shown are estimates only. Please see our partners for more details.
cyntex2016
Houston, Texas
11

Excellent Service for my reception

I recently hosted a welcome/cocktail reception for my wedding guests at Talavera and the event exceeded my expectations. The food and drinks were delicious and the set up was elegant. The best part of the evening was the service - both David Cervantes and chef Ivan Prado went above and beyond to cater to my guests and all specific requests. I highly recommend hosting an event at this hotel.

Trip type: Traveled with family
See all 508 reviews
Nearby Hotels 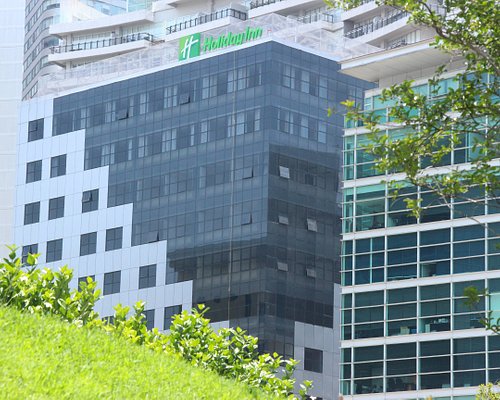 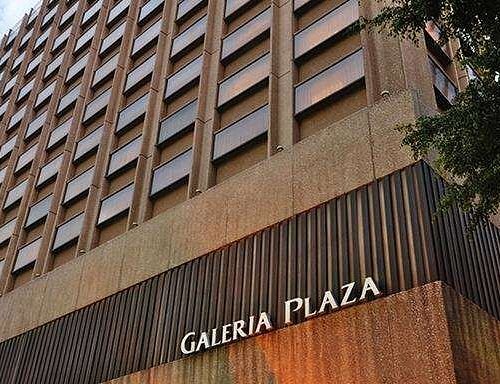 This is hotel that caters to large tour groups. Goal is to get you in, get you out, and gear up for the next mob. English is spoken at desk; Leonardo helpful. Lobby/ bar area at entrance level open/welcoming. Bar/pool on top floor ditto. Rooms (809, 807) cramped & boxlike. Unforgivable - hair on floor & on sheets! Good AC/ heat,
hot water. Dining buffet 2nd fl acceptable - think high school cafeteria food. Aresol orange scented deodorant spray nauseating. Maid honored request not to spray in our room. Location - 20 min walk to Zocolo (Center) is not, in my judgement, a "good" location. First instinct was to leave, but we accepted hotel for what it was, survived, but would never recommend.

This review is the subjective opinion of a Tripadvisor member and not of TripAdvisor LLC.
Mauidave
Felton
68
Reviewed January 26, 2018
Fine location with good restaurant and helpful staff.

This review is the subjective opinion of a Tripadvisor member and not of TripAdvisor LLC.
WinstonSophie
Hertfordshire
424251
Reviewed December 29, 2017
Standard international hotel

We had a comfortable, spacious room with, as throughout our stay in Mexico & Guatemala, 2 double beds. Breakfast was the usual grim buffet but the dinner we had in the evening (too tired after long flight to go out) was surprisingly good.

This review is the subjective opinion of a Tripadvisor member and not of TripAdvisor LLC.
rickyo636
13281
Reviewed October 25, 2017
Great location, Good Reaction during earthquake

We stayed at the Casa Blanca for 4 nights in September 2017. You can't beat the location as it is just around the corner from the Plaza de la Revolucion and Reforma. There is a Sanborn Department store across the street, Le Meridien in the next block, walking distance to the 2222 Mall, the US Embassy and the Angel de la Independencia monument. The hotel is rather dated, the food not great, but the service was good.
On our 2nd night, we experienced the 8.1 Earthquake. It was scary and strong. Fortunately, the building held up, the people were mostly calm as we evacuated the hotel through the fire escape. We all headed towards the Plaza de la Revolucion which was an open space where we felt relatively safe. It happened at 12 midnight and it was cold. I would like to thank the hotel for being very thoughtful. Quite a few guests were in a state of "undress" and the hotel brought out bundles of unused, fresh towels either to cover up or to warm up from the cold. They were also very quick in bringing out coffee, bread and water which they served just outside the main door. The hotel power never went out and I was able to call some of my companions and urged them to come down through the fire escape. We were all safe and after some inspections, the hotel staff allowed us back to our rooms. Needless to say, our Casa Blanca Hotel experience was an "earthshaking" one.
Thank you Casa Blanca Management for taking care of us.

This review is the subjective opinion of a Tripadvisor member and not of TripAdvisor LLC.
uglydumplings
Santa Cruz, California
229
Reviewed October 12, 2017 via mobile
Decent stay

We stayed at Hotel Casa Blanca for only one night. The hotel is decent. Our room was very small but very clean and comfortable enough for one night. The bathroom had a shower (no tub) and the hotel provided basic toiletries. There was a fridge in the room but in typical Mexico style, they unplug it between guests (to save energy) and so it smelled slightly of mildew and was not cold when we arrived. The bed was comfortable enough. The service at the reception when checking in was very slow and not super helpful (they didn't provide information like the wifi code or anything other suggestions or information about the hotel's amenities.) Overall a decent experience.