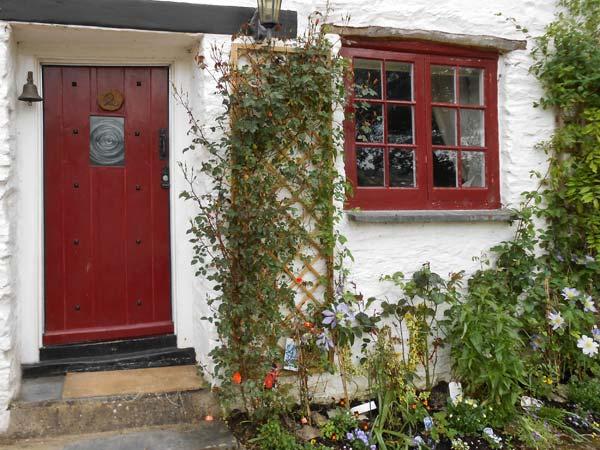 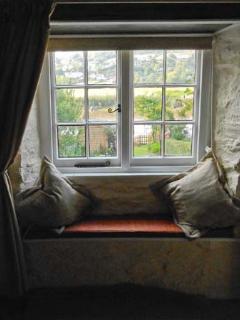 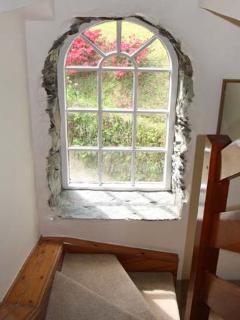 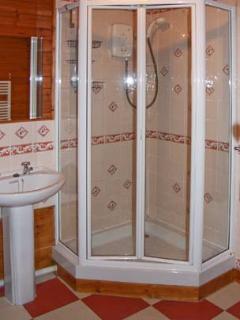 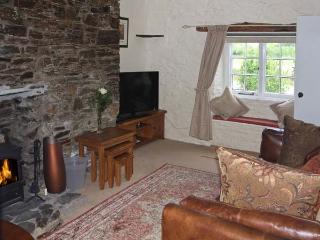 I usually begin reviews with the positives but I'm going to break with tradition here, because the major issue with this cottage is the access.
The cottage is reached down a mile long lane which is barely a car's width in some places, although there are some small passing places. The worst bit, though is when you have almost reached the parking area. Before this is a narrow and rather rickety 'sleeper' bridge, with a sharp right turn off it. Local people just shrugged their shoulders when we mentioned we found the access difficult, but it was quite telling that many had cars with a few scrapes and dents. We were told, with some glee, that it wasn't unknown for people to come off the bridge and end up in the stream beneath. We didn't actually think this was too funny.
The cottage itself is OK. It's an ex miner's cottage so is small and atmospheric. There is a washing machine but no dishwasher, and no WiFi access. The woodburning stove is a welcome feature.The beds are comfortable. The shower is rather feeble, and the drainage from it is not good.The garden is delightful and leads down to the river Tamar. One review I read said there was a pub/restaurant about a mile away, which may be so, but meant negotiating the bridge and lane again, so we gave this a miss. You can access the pub on foot but it's a steep upward climb on a stony track.
'

Date of stay: June 2016
Liked best: The garden and river view
Liked least: The dreadful access road
Traveling group: Spouse/Partner
Would you recommend this hotel to a friend?   No.
Was this review helpful? Yes
This review is the subjective opinion of a TripAdvisor member and not of TripAdvisor LLC.
Problem with this review? Thank you. We appreciate your input.

Suffolk
Reviewed August 30, 2013 for a stay in June 2013
Date of stay: June 2013
Would I recommend this vacation rental to my best friend?
Recommended for:
Was this review helpful? Yes
This review is the subjective opinion of an individual traveler and not of TripAdvisor LLC nor of its partners.
Problem with this review? Thank you. We appreciate your input.

Birmingham
Reviewed May 22, 2013 for a stay in March 2013
Date of stay: March 2013
Would I recommend this vacation rental to my best friend?
Recommended for:
Was this review helpful? Yes
This review is the subjective opinion of an individual traveler and not of TripAdvisor LLC nor of its partners.
Problem with this review? Thank you. We appreciate your input.
Previous Next
1 2
Updating list...
Do you own a vacation rental? List it here.

Looking for a place to stay in Calstock?
View all 11 vacation rentals