Orbitz.com
CheapTickets
Trip.com
View all 7 deals
Prices are the average nightly price provided by our partners and may not include all taxes and fees. Taxes and fees that are shown are estimates only. Please see our partners for more details.
camsean
Townsville, Australia
22134438

Appearences Can Be Deceptive

The town of Lahat is situated on the Trans-Sumatran Highway in South Sumatra province. The Bukit Serelo is the best hotel and at first glance looks very appealing.

It has a large pool, which is also the only one in town, the rooms look airy and bright and the restaurant offers a fairly varied menu for backwoods Sumatra.

However, on closer inspection, the pool is a little dirty, the restaurant food was basic at best and the buffet breakfast inedible. Fried rice should contain some meat, egg or vegetables but this was plain rice colored red by chilli sauce right out the bottle. Worst of all for a place with some pretensions, we were both bitten by bedbugs. Beds in two star hotels should under no circumstances have bloodsuckers.

In spite of these facts, the Bukit Serelo probably remains the best hotel in town. But this says more about the competition than it does about the hotel itself.More 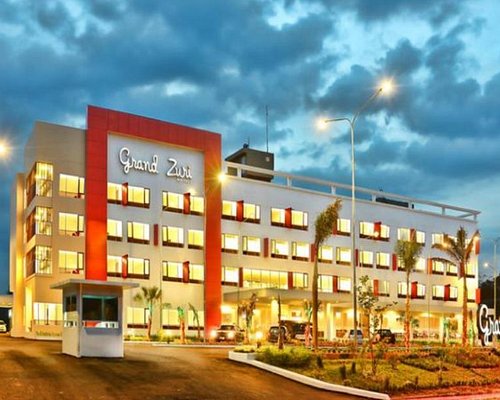 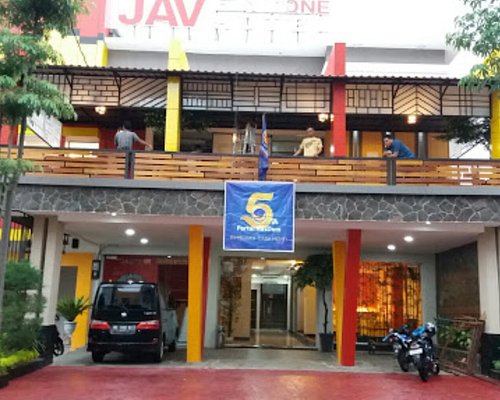