We noticed that you're using an unsupported browser. The Tripadvisor website may not display properly.We support the following browsers:
Windows: Internet Explorer, Mozilla Firefox, Google Chrome. Mac: Safari.
Sign in to get trip updates and message other travelers.
See all restaurants in Inglewood

OR
Get food delivered 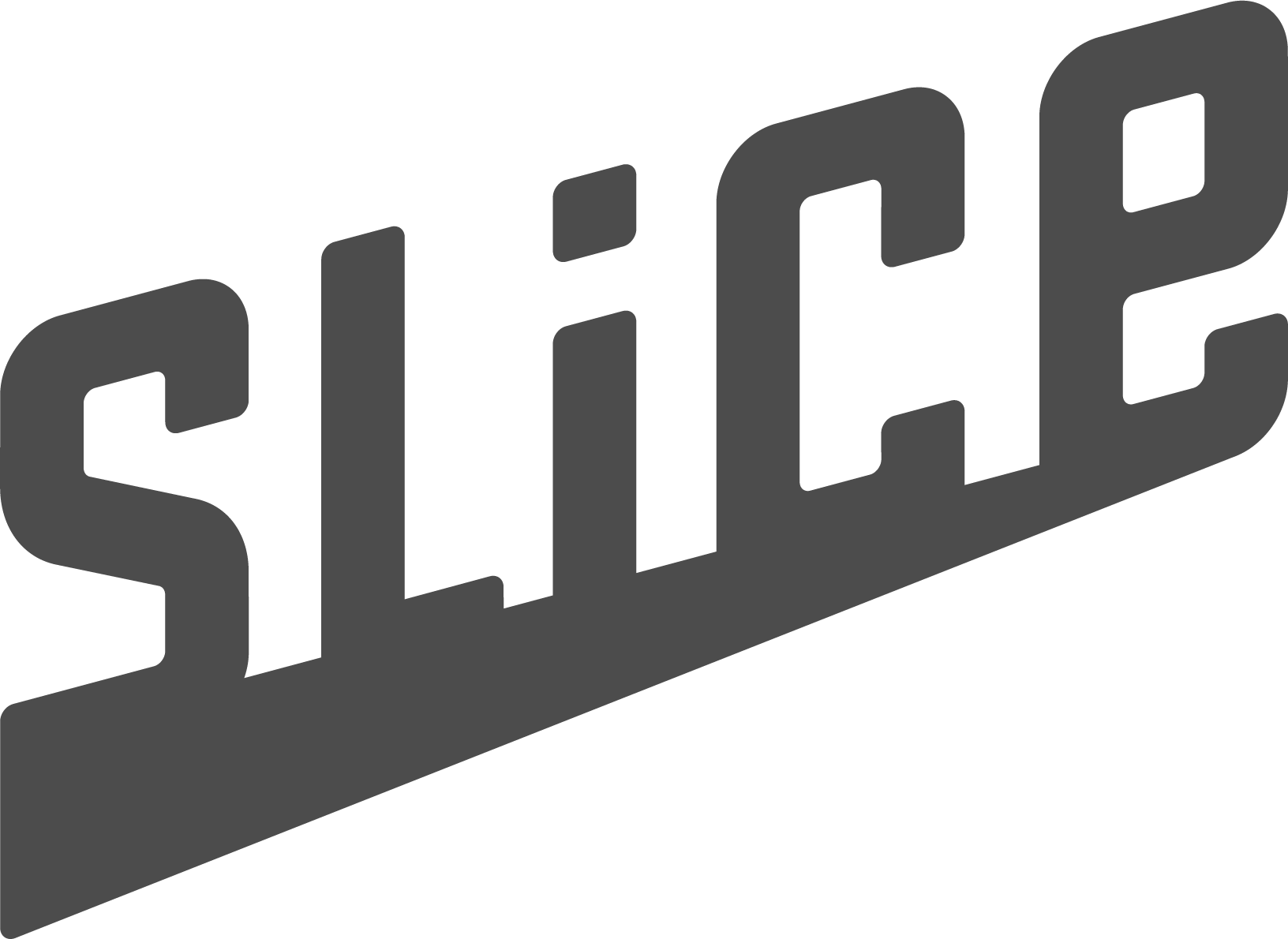 3.0 7 reviews
#1 of 1 Italian in Inglewood
#131 of 139 Restaurants in Inglewood
There aren't enough food, service, value or atmosphere ratings for Tottino's Pizza, California yet. Be one of the first to write a review!

It was one of the oddest restaurants I have visited. From the ordering to the food you felt confused. The food wasn't good and was basically a wasted trip. I had to go to another place to eat again later.

This review is the subjective opinion of a Tripadvisor member and not of Tripadvisor LLC. Tripadvisor performs checks on reviews.
Ralph D
26 reviews
Reviewed June 27, 2016
Great Pizza!

Great pizza and Italian restaurant. Whenever I need pizza for my kids parties I get it here! Wings are pretty good too!

This review is the subjective opinion of a Tripadvisor member and not of Tripadvisor LLC. Tripadvisor performs checks on reviews.
YKexplorers
289 reviews
Reviewed March 29, 2015
Great pizza delivered to LAX hotel

We were spending the night at the Hilton at LAX. We decided to order in pizza. It took an hour for the pizza to be delivered, but it was worth waiting for. Even my wife, who hates pizza, thought it was pretty good. They could...not deliver to our hotel, so we met the driver in the hotel lobby. if you like Parmesan cheese or red peppers, be sure to order more, they dis not send much along with our order.More

This review is the subjective opinion of a Tripadvisor member and not of Tripadvisor LLC. Tripadvisor performs checks on reviews.
Shvan S
2 reviews
Reviewed March 24, 2015
Worst Pizza Ever

Terrible. Do not order pizza from here. It was really disgusting. We even called the shop to let them know that. Food just fell away from the pizza when trying to eat it, excessive sauce and looked revolting.

This review is the subjective opinion of a Tripadvisor member and not of Tripadvisor LLC. Tripadvisor performs checks on reviews.
Kesha V
13 reviews
Reviewed March 8, 2015 via mobile
Pretty good!

Pretty good pizza! My only complaint is that I ordered 2 pizzas (delivery) and they only brought 2 paper plates, 2 napkins and enough Parmesan cheese for about 2 slices of pizza. *note to self ask for extra everything! Other than that the service was...fast and the pizza was not bad at all!More

This review is the subjective opinion of a Tripadvisor member and not of Tripadvisor LLC. Tripadvisor performs checks on reviews.
threadhead
112 reviews
Reviewed July 22, 2014
Good delivered food option for LAX layovers

Was staying overnight at the newish La Quinta Suites in Inglewood ahead of a flight from LAX the next morning. Having driven cross-country from Vegas that day through the Mojave Preserve, we were a bit bagged and just wanted some food rather than another so-called...dining experience. Since it was already dark and the neighborhood around the La Quinta isn't exactly what I would call tony restaurant strolling territory, I asked the front desk for a reco and they gave me a few brochures. I sifted through those and made a few calls, eventually discovering that the Tottino's location on La Brea would deliver right to my hotel room. They have a lot of stuff on their menu but pizza seemed logical, so I placed my order over the phone and then warned the front desk that someone was coming. 30 minutes later and presto, instant dinner without having to take a step outdoors into the sketchy Inglewood night. Great pizza too, and a 12" medium pepperoni/mushroom/onion only cost me about $17 including the delivery charge and tip (I gave the guy $2 on top of the delivery charge and he was thrilled). Since I really liked the La Quinta as a hotel if not for the location and expect to return, I'll be ordering Tottino's again too.More

This review is the subjective opinion of a Tripadvisor member and not of Tripadvisor LLC. Tripadvisor performs checks on reviews.
Firsthope
62 reviews
Reviewed December 11, 2012
Speedy Service

We arrived into Los Angeles late Friday and found our hotel wasn't near many restaurants. Not wanting to walk or cab around trying to find something, the front desk mentioned Tottino's delivered. We called in our order and were told it would be about 30...minutes. Surprising as most pizza delivery is about an hour. Our order arrived in LESS than 30 minutes! The best pizza ever? No. However it was fast, hot, and the price was very reasonable. Thanks Tottino's!More