See all restaurants in Moscow

What is Travelers’ Choice?
Tripadvisor gives a Travelers’ Choice award to accommodations, attractions and restaurants that consistently earn great reviews from travelers and are ranked within the top 10% of properties on Tripadvisor.
Reserve a table 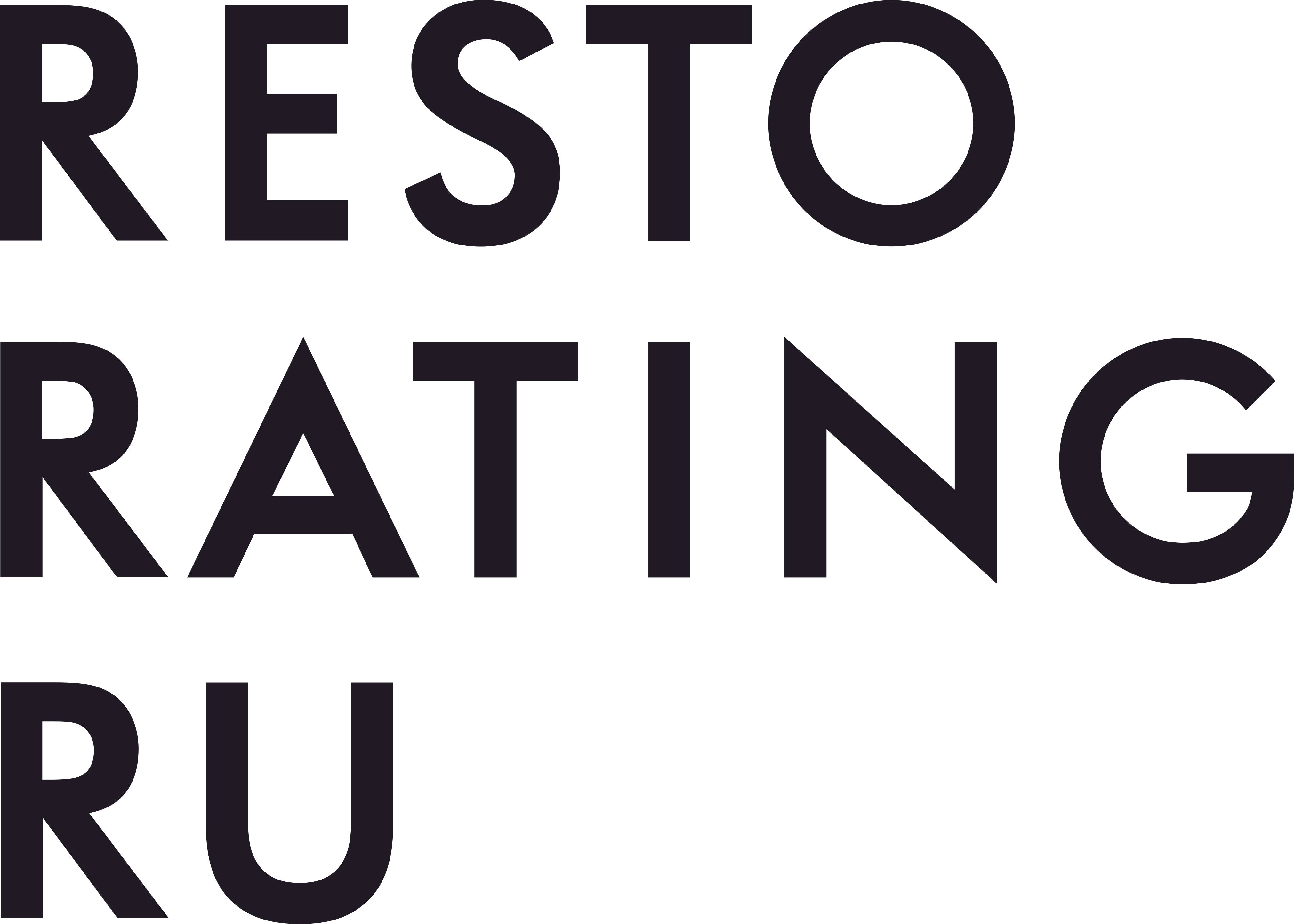 OR
Reserve a table
LeClick

Place that wants to be creative, and largely succeeds. We were five, all we ordered was good. Expensive, but food prices logical. Wine ridiculously expensive.

This place serve great food at good prices. All 7 of us was very pleased with our food and the service (but some problems with English for most of the staff) Would come again!

Thank you Daniel, for your review! Yes, we know that English language is a trouble for many our guys ) but we will try to improve ourselves in this. I’m glad that you appreciated our kitchen and atmosphere. See you soon! Christian Lorenzini

We were 7 persons from 4 different country eating different kind of food, and we were all very satisfied, Good service and friendly staff.

Thank so much for review! This is what we want to hear from every our guest! Every day we work to be better. See you again! Christian Lorenzini

I’ve made 2 visits to Christian this week. My first was a solo trip for brunch. I sat inside on that visit. Today, my spouse and I went for a late lunch. We sat outside. On both occasions, our food was very good and service...was good as well. On my first visit, I had an egg white omelette with ham, tomato, and cheese. It was nice and hot when it arrived at my table. Today, I ordered the risotto with chicken. Although I was surprised by the yellow color, I found it to be hot and very tasty. I’ll definitely be back if I make another trip to Moscow!!More

Thanks for the feedback! You help us to become better! And we are happy to try for our guests! Looking forward to seeing you again!

We were staying at the Radisson Royal and looking for a nearby restaurant when we found Christian. It looked inviting with attractive outdoor seating and then a cosy interior in a rustic European style. The menu had a good variety of food and, although pricy...for Russia, it promised to be a good experience. The meal started with a hiccup as the wine we ordered was not available. However that happens sometimes, and was not a big issue although, of course, the equivalent wine was much more expensive! The meal started well with bruschetta. However my dining partner ordered soup before his main course but they delivered my main course at the same time. I waited a while before starting to eat, thinking this was a bit like a Chinese restaurant where dishes got served as soon as they were ready, but in the end I ate it while my partner waited for his main. 25 minutes later, when I had finished my main course, his main course arrived. This was puzzling as the restaurant was not busy at all. We had enquired in the interim as to where his main course was and did not get a real explanation. They offered a free dessert which we declined, as I had eaten sufficient and we do not normally eat dessert. His meal eventually came and it was good, but the mood of the evening was lost as we could not enjoy eating together. He watched me eat alone, then I watched him eat alone. No offer of a reduction on the bill was made - instead an unwanted dessert arrived which we had already declined. We felt as though they simply had not listened to us. Although we are spending several more days in Moscow we will not eat there again. We are sure there are restaurants where the service is better.More

Hi! Thanks for the feedback. I'm very sorry and embarassed for all thus. Truly. We are trying to understand in which day this strange (and exceptional for us) situation happened. I understand that look each others eat alone is the worst thing that can happens...More

Nice, cosy place. Try to get the table near big panoramic window. While the ambiance suggests that this is small, family restaurant with traditional cuisine. It is much more behind ,,, every item from what we ordered deserved a 5 star not only because this...is tasty, but the way if was served,,,,every meal is the experienceMore

Hello. Very pleased that you have appreciated our kitchen. Thank you for your feedback and we will make maximum efforts to continue to delight you!) We are definitely looking forward to seeing you again, see you! Christian Lorenzini

Great location with French touch and wonderful food. Not typical Russian, or French. More cross over and delicious. U get a very good food for a normal price.

Hello. Thank you very much for the kind words and appreciation of our work. It is sincerely pleasant that the visit to us pleased and created a good mood. See you! Christian lorenzini

Christian was a good experience for lunch. We were two families together and the food was just as good as you could expect from a restaurant at this pricerange. Freindly staff and a charming dining hall. Only thing that was a minus was that it...was not possible to pay by card. I guess this will be fixed.More

Went for a breakfast meeting. Setting is very friendly, service was excellent, good choice of food (the eggs benedict were excellent!) and really nice coffee!

Yesterday we had one of the most amazing experiences in a restaurant and it was at Christian. We are from Croatia and Russia, so we know both italian and russian dishes well. This restaurant combined everything on a such subtle, playful and beautiful level where...food is not only tasty and impressively prepared but also well presented often hiding visual secrets to awake emotions of childhood nostalgia or happiness of celebrating life. Staff was professional and also very chill, made us feel like at home just like the entire design of the restaurant is making you feel. We met Chef who is heart and soul of this place and we soon figured out that his personality is why the food and entire atmosphere is on such an amazing professional level that kept that feeling of home. Thank you for this evening, we will come again when we return to Moscow.More