From Review : What was gonna be our special romantic dinner date.. of Proavlio 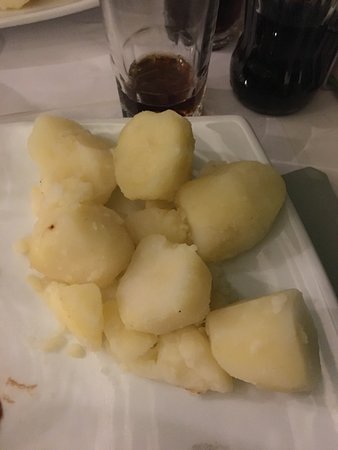 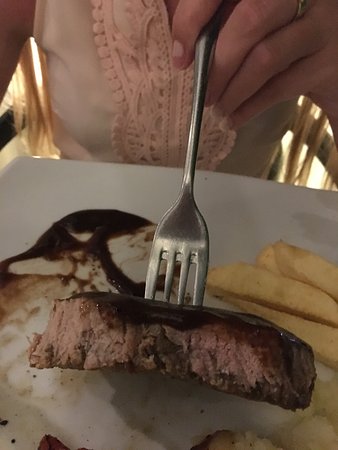 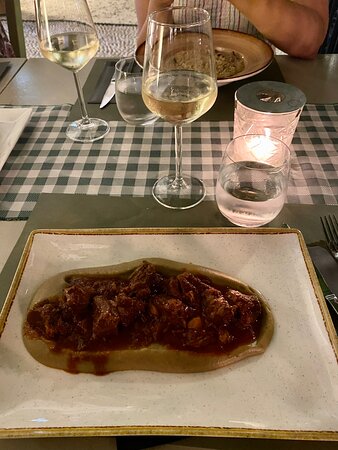 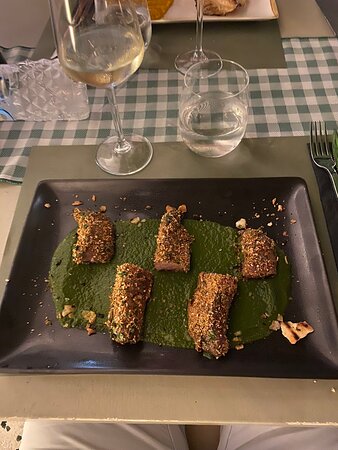 Read all 220 reviews
Simen P wrote a review Jun 2018
3 contributions1 helpful vote
What was gonna be our special romantic dinner date..
We ordered a bottle of wine and medium grilled beef fillet w mashed potatoes and grilled vegetables. The wine was good, but when the food first was served it was a miserable plate with a piece of overcooked meat with some sauce and boiled potatoes. We made a complaint and the…
Read more
Date of visit: June 2018
Response from krismpos, Manager at Proavlio
Responded Jun 18, 2018
As we admitted, the waiter misheard and wrote down "boiled potato only". That was an honest mistake as we had absolutely nothing to gain from. When you received your ordered, you mentioned that you wanted the grilled veggies that supposed to be on the side, which arrived as soon as possible. It was only when the latter happened, that you said that you had ordered mashed potatoes, but then you changed your mind to fries. No wonder that the meat looked overcooked when everything was sorted out. We should mention that none of us got rude in any way, instead we tried to make it up to you. We even offered you chocolate and biscuits cakes. When the waiter asked you if everything was fine in the end, you responded "good". So it wasn't justified at all that you took the initiative to leave €23 less and leave silently.
Read more
Been to Proavlio? Share your experience!