From Review : From wonder to blunder of The Thatch Guest House 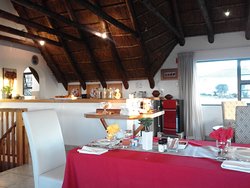 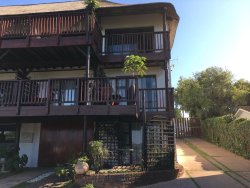 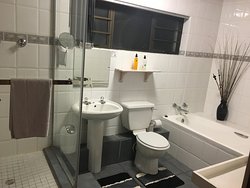 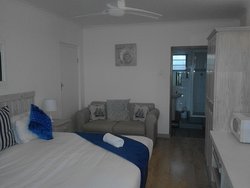 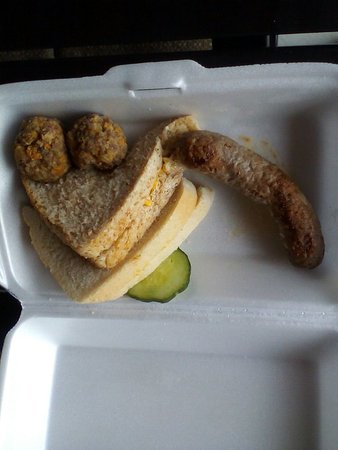 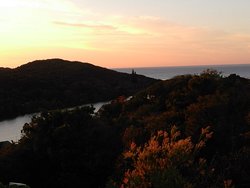 $35
View deal
Booking.com
Destinia.com
Prices are the average nightly price provided by our partners and may not include all taxes and fees. Taxes and fees that are shown are estimates only. Please see our partners for more details.

Disappoitment - do not book!!
December 2019
NOT 4 STAR GRADING AT ALL
December 2019
Read all 19 reviews
DarrellBN wrote a review Jul 2016
Johannesburg, South Africa292 contributions16 helpful votes
+6
From wonder to blunder
Have stayed at The Thatch a few times in the past and always enjoyed it, good hosts well run and neat. But on my recent visit to East London on business I stayed here again and found out that there are new owners.From the minute we arrived you can tell the difference, form the…
Read more
Date of stay: July 2016
Response from The Thatch G, Owner at The Thatch Guest House
Responded Feb 23, 2017
Hi DarrellBN In the contrary The Thatch has improved in every area including our bedrooms (which have been renovated), better trained staff, the general image of the facility and the meals offered. We even offer halal and kosher foods. Based on your review, everything that happened was affecting only you but not your colleague, it was strange that mosquitoes were only in your room but not in any other because we went checking in all other rooms and there was none. I brought a mosquito repellent into your room after I had considered that mosquito sprays do not favor people with allergies. However, I attempted to go to the garage looking for the spray and there was none for it was late, I thought it would be disrespectful knocking on your door after a long day. This was an unfortunate situation, it was just not your day, no one else complained other than you. Studies show that one unfortunate event can only lead to the other especially when you have preconditioned your mind. Regarding the mushrooms being included in your omelette we took responsibility, due to miscommunication with a then new staff member who was a trainee. This could happen anywhere, however we are now more confident and proud of our personnel and the management of The Thatch than ever. The Thatch is now a better place than it has been in all the years, we will be happy to host you again on a complimentary voucher and this time you will have a different story to tell.
Read more
Been to The Thatch Guest House? Share your experience!