From Review : Is it or is it not? of Relax Bay Resort 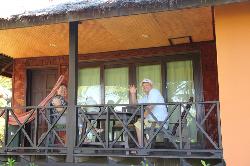 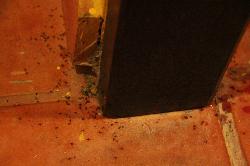 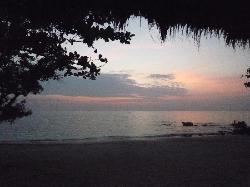 Orbitz.com
Lol.travel
StayForLong
View all 11 deals
Prices are the average nightly price provided by our partners and may not include all taxes and fees. Taxes and fees that are shown are estimates only. Please see our partners for more details.