From Review : Glad to get away of Anstey Hall 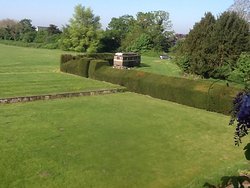 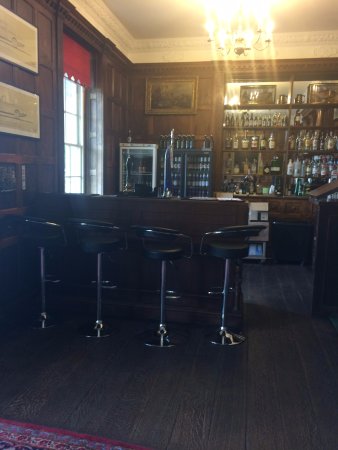 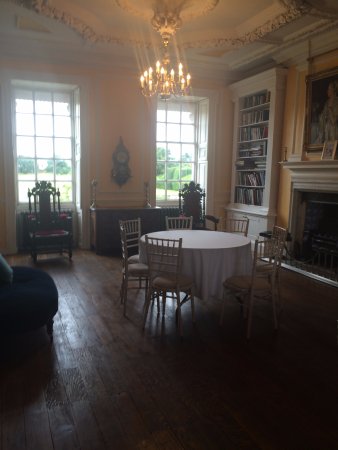 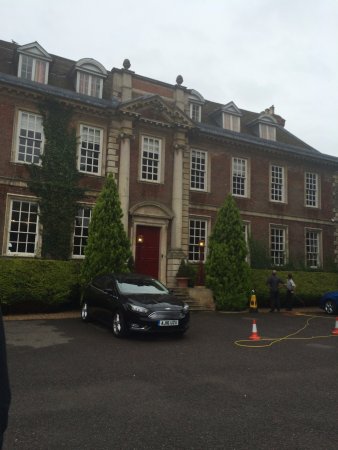 Hotels.com
eDreams
StayForLong
Prices are the average nightly price provided by our partners and may not include all taxes and fees. Taxes and fees that are shown are estimates only. Please see our partners for more details.

Avoid
June 2021
Celebrate sisters birthday
June 2021
Read all 449 reviews
daphne c wrote a review May 2018
east grinstead22 contributions14 helpful votes
Glad to get away
Anstey Hall promises much more than it delivers, as if the place has run out of money and has been furnished from a house clearance sale. Some parts are very attractive but my room had a disparate mess of furniture ranging from a plastic chair and a wonky television to a…
Read more
Date of stay: May 2018
Response from JohndeBruyne, Owner at Anstey Hall
Responded May 10, 2018
This lady was a tourist on a coach tour who had booked 13 rooms with us but on arrival only wanted 6 so we were left with 7 unsold on a night the we would expect to be fully booked.They left the next morning en route for Newmarket without paying.Thanks a lot! We were not told that she had difficulty with stairs when they booked. She hated Trumpington, She thought our local pub smelled of harpic and the next was like an abandoned nuclear bunker (which will be sad news for Greene King who have just done it up from top to toe).She complained that the Crispy Duck at the Green Man was crispy but doesn't mention the 25% group discount we negotiated for her party. She was soon bored with Cambridge and complained that Anstey Hall was too far out of the centre. This is so sad because here was a tourist who came all the way to Cambridge but who missed everything here. The Trumpington of Rupert Brooke "and worse than oaths at Trumpington" Or perhaps Chaucer's bawdy Reeve's Tale. She was right next door to Grantchester --"and is there honey still for tea" She could have tried the Fitzwilliam Museum and instead of complaining about having to get back to Anstey Hall to stare at the wallpaper (actually very good real William Morris) she could have asked me to take her around our unique collection of paintings by Sargent, Helleu, Raeburn, Sickert. Or the library. Or the amazing motorbike which is actually possibly the most interesting bike ever made--Vincent Black Prince.If you come back I will give you a ride which will be an interesting memory of your trip.
Read more
Been to Anstey Hall? Share your experience!