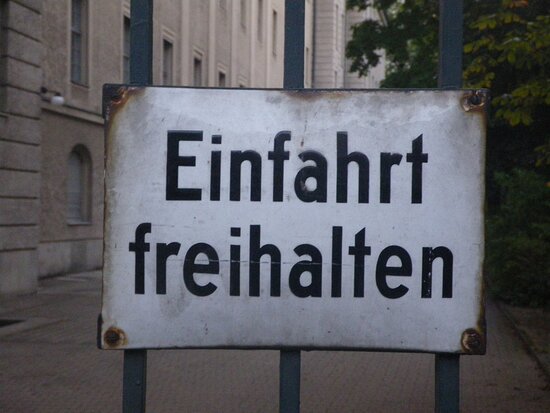 Rate:
Report as inappropriate
PHOTO TAGS : VIENNA,AUSTRIA,EUROPE VIENNA is the national capital, largest city, and one of nine states of Austria. VIENNA is Austria's most populous city,( nearly one third of the country's population), and its cultural, economic, and political center. It is the 6th-largest city by population within city limits in the European Union. (SPYRID0N-K0YF0S, May 2021)
Vienna 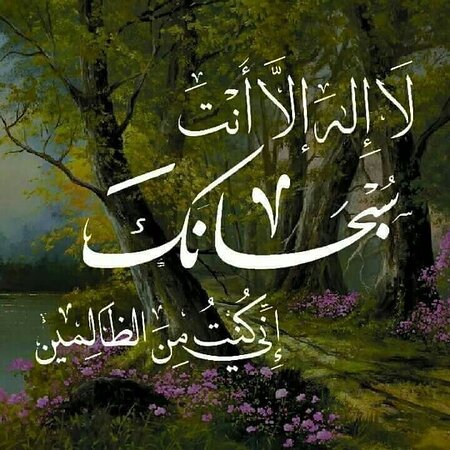 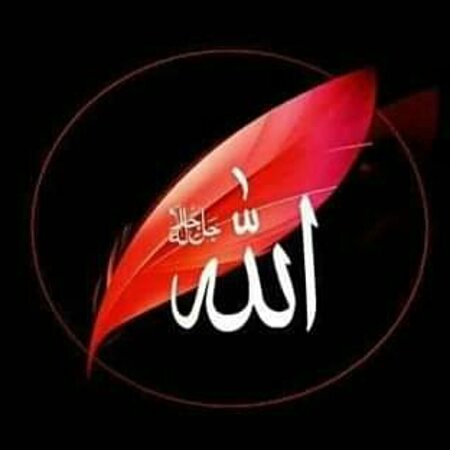 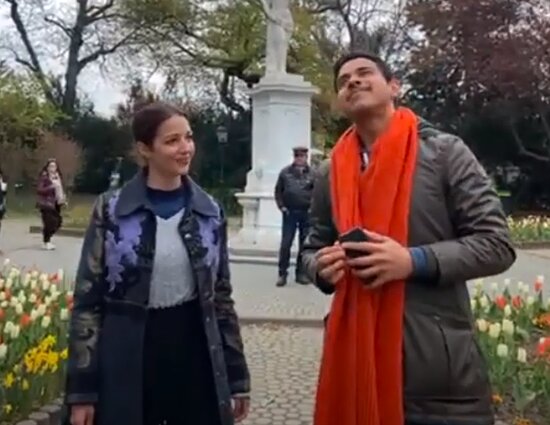 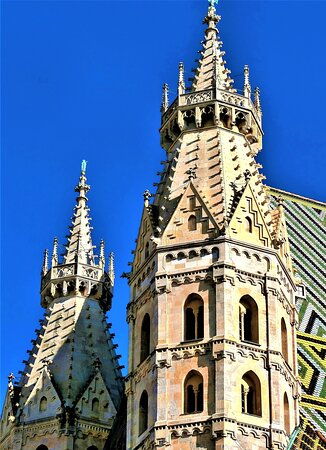 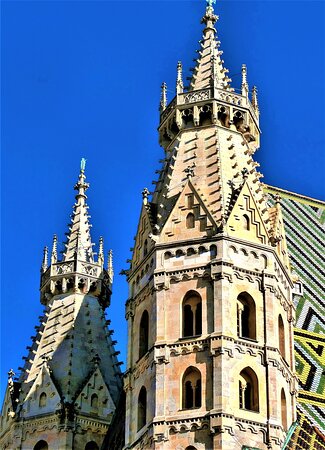