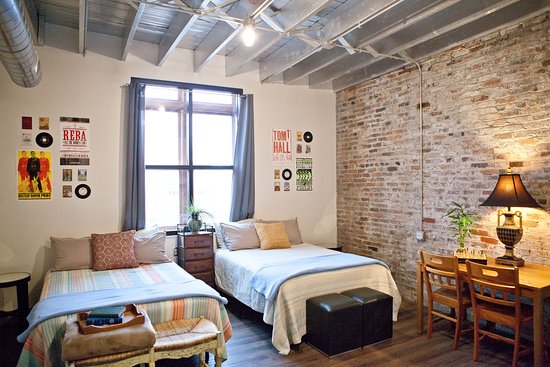 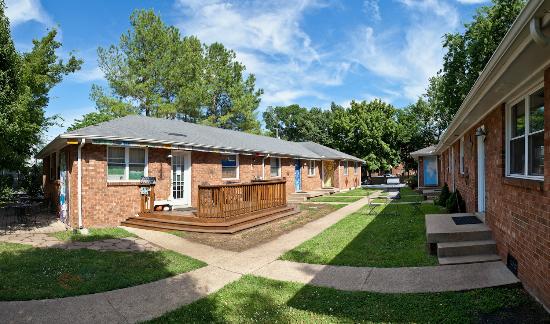 Nashville's weather can get hot in the summer, but it is not particularly far to the South, resulting in milder temperatures than what one might find in locations such as neighboring Mississippi.  Summertime temperatures will often approach 90, but this area does not have quite the levels of humidity as the Deep South, making the hot weather more bearable and the precipitation much less frequent than some other Deep South cities. Spring and fall are a very pleasant and mild time to visit Tennesse, with September temperatures hovering in the 70s and staying in the 50-60 degree range well into November.  In the spring, temperatures will frequently start hitting 70 as early as April
Winter does bring some occasional freezing weather and snow, but not that often. Low temperatures rarely drop into much more than the low 20s, and wintertime highs can be as much as 50 degrees.