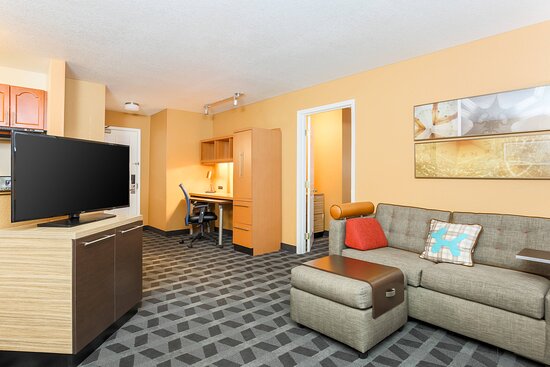 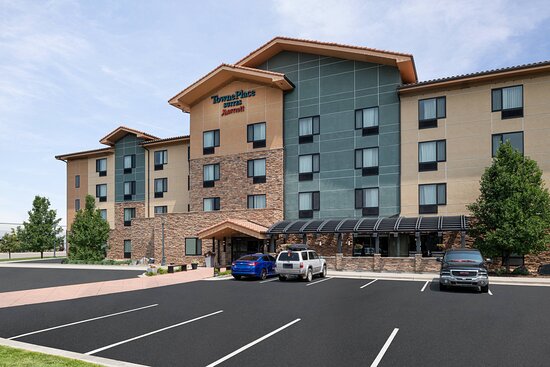 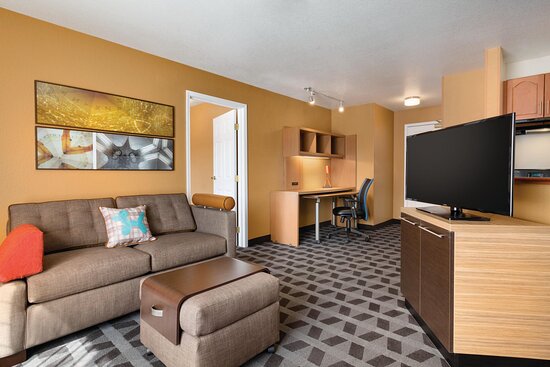 Breakfast included
3. TownePlace Suites by Marriott Denver Downtown
Enter dates to see prices
390 reviews
#3 Best Value in Denver that matches your filters
No other properties match all your filters.
Clear all filters or view Tripadvisor’s suggestions below: 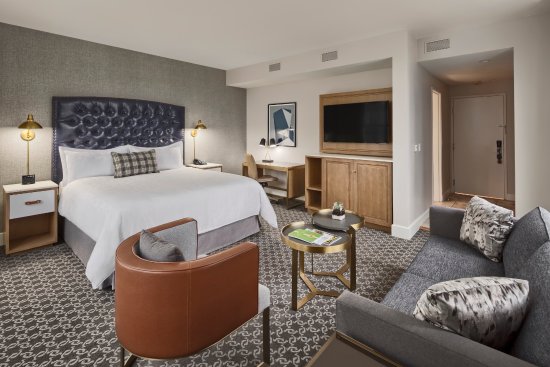 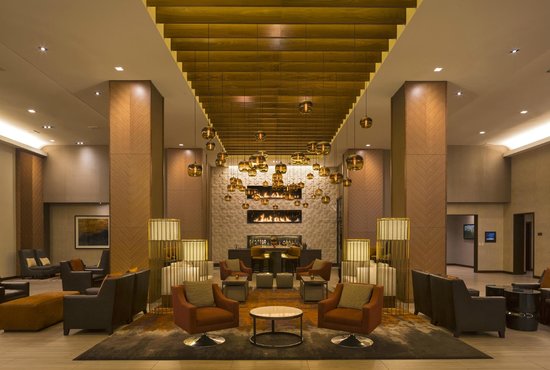 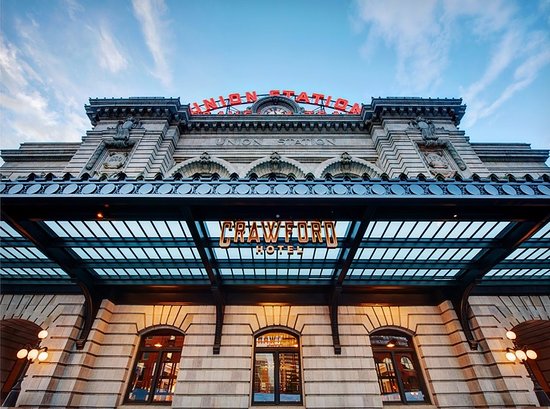 Based on your Selection

The most important thing to remember when travelling to Denver is this: Denver and the Rocky Mountains do not have the same weather. Denver is around 5280' (1609M) in elevation while Aspen is around 8,000' (2438M) and other ski resorts are even higher than 10,000' (3000M). In the winter, there may be massive snow storms going on in the mountains and ski resorts, while Denver is dry as a bone and warm.

In general, Denver is SUNNY all year-round with over 300 days of sunshine annually on average. Bring your sunscreen, sunglasses and hat because at this elevation, the sun can be quite strong. Summers are hot and dry, but nights cool off considerably. During June, there  also tend to be thunderstorms during the afternoons almost every day. They roll in with dramatic skies and sometimes spectacular displays of lightning. The rain cools things off and clears the air. They pass quickly, often lasting only a few minutes, before they move east over the plains. Winters are also sunny and dry in contrast to the mountains that receive the famous champagne (dry, fluffy) powder (snow). A few cold days are often followed by warm temperate days, always with lots of sun. It is not uncommon for Denver to have days close to 60F (16C) throughout the winter months, followed, of course, by some very chilly days. Typically there are two weeks of really hot weather in summer and two really cold weeks in winter. In between, Denver is quite comfortable all four seasons. Spring and fall are beautiful. Dining outside is a three season affair.

Getting into the mountains is easy year-round except for during an active snow storm. Denver and Colorado take good care of the highways and roads to make sure tourists can access the Rocky Mountains for four seasons of recreation, relaxation, and sports. If you are unaccustomed to driving in snow or in mountains, it might be better to let someone else drive or get a good rental car for snowy conditions - four-wheel drive and heavy with GOOD tires. During the summers, nights in the mountains can get quite chilly, even cold at high elevations.

The best time to come? Anytime!  Colorado is one of the few places in the world where you can ski in the morning in the Rockies, and golf in the afternoon in Denver, wearing shorts and a T-shirt for both - March to April ski season - REALLY!