See all things to do
Stafford Air & Space Museum
5
200
#1 of 7 things to do in Weatherford
Military Museums • Speciality Museums • Science Museums
9:00 AM - 5:00 PM
Monday
9:00 AM - 5:00 PM
Tuesday
9:00 AM - 5:00 PM
Wednesday
9:00 AM - 5:00 PM
Thursday
9:00 AM - 5:00 PM
Friday
9:00 AM - 5:00 PM
Saturday
9:00 AM - 5:00 PM
Sunday
1:00 PM - 5:00 PM
Visit website
Call
Email
About
The Stafford Air & Space Museum is a Smithsonian-affiliated institution named in honor of Weatherford native and NASA Astronaut, Lt. General Thomas P. Stafford, a veteran of the Project Gemini and Apollo space programs. Filled with artifacts from the earliest days of mankind’s first flights, to the manned spaceflight programs of the “Space Race” era between the United States and the Soviet Union, to the future aerospace, the Museum has something for everyone! The museum houses one and a half acre of exhibits under roof and showcases thousands of items. With artifacts including a General Dynamics F-16 “Fighting Falcon”, the actual Fixed-Base Simulator used to train all 135 Shuttle Program crews, a ten-story Titan II rocket, a moon rock returned to Earth by the crew of Apollo 17 and General Stafford’s Gemini VI spacecraft, you’ll be amazed at the history you can find under one roof.
Suggested duration
2-3 hours
Suggest edits to improve what we show.
Improve this listing
What is Travelers’ Choice?
Tripadvisor gives a Travelers’ Choice award to accommodations, attractions and restaurants that consistently earn great reviews from travelers and are ranked within the top 10% of properties on Tripadvisor.
The area
Address
Best nearby
Restaurants
38 within 3 miles 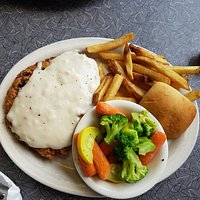 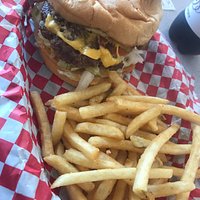 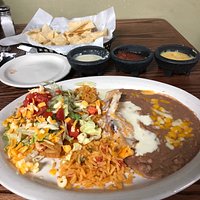 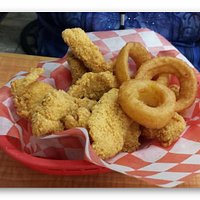 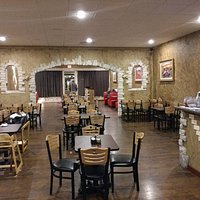 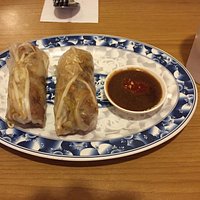 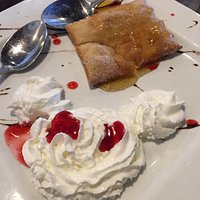 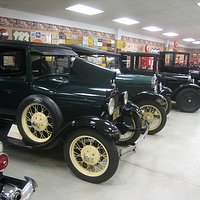 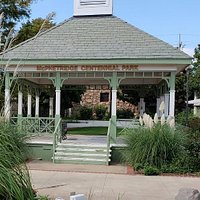 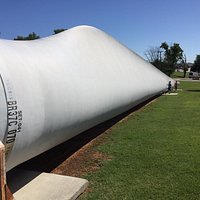