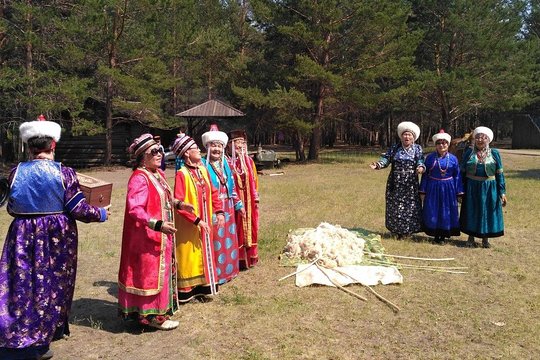 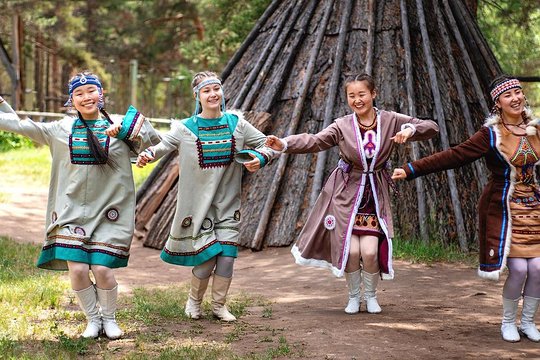 By: U Visit Russia
26 reviews 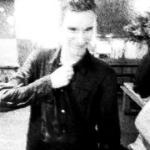 131natashal
11
Do NOT purchase from this company!!!!!!!
I bought a tour ticket for my daughter on her first visit to Moscow. We were asked to send over her passport…
Read more 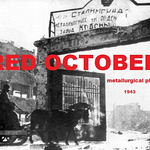 militarytravellerusa
Warsaw, Poland
4113
Lucky tour
Our friends came here and wanted to travel with TRIPADVISOR only as it always brings them fortune. It was really…
Read more

inthegarden
Winnipeg Canada
585401
A treasure trove of gold artifacts
We booked a SPB private tours which included the gold room and Herimitage. We had a private tour of the gold room…
Read more

Henry D
Worcestershire, United Kingdom
237
Novodevich’ye Convent & cemetery
Much of the convent/monastery is under serious renovation so the buildings are clad in scaffolding and closed to…
Read more Venture600609
42
Value for money, don't hesitate to book with U visit Russia
We wanted to visit Russia but found it expensive until we found U visit Russia, we emailed Anna and told her we…
Read more 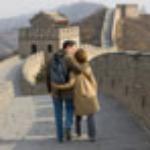 Bindastraveller
Perth, Australia
1179
Beautiful buildings
Once a palace now a parliament. Worth seeing. Only downside was you have to pay for everything. Should be one fee…
Read more 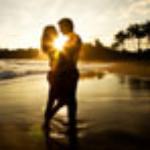 Blestnest
Atlanta, Georgia
1512
Fantastic Day with Anastasia
I was on the NCL Jewel ship on the transpacific cruise from Tokyo to Vancouver. Our ship had a port day in…
Read more

Aurelien_Guenec
Oslo, Norway
123
Great tour with Natalia
Natalia is a great guide speaking excellent ENglish. She has explained us the different phases of the Stalingrad…
Read more

Sarah D
21
Traditional Russian Lunch - Unforgettable for ALL the wrong reasons
Just awful. Arriving at the restaurant we were 'welcomed' by a most unhappy lady, she clearly didn't want us…
Read more

Julie J
St. Lawrence Gap, Barbados
2218
Good but not Great
We decided on this tour as we hadn't long in the city and had done the full city tour the day before. Our guide,…
Read more

_simpson_kate
Dallas, Texas
11
Highlights of St. Petersburg tour was amazing!
We were taken to see all the major palaces, churches and places of interest of St.Petersburg and the guide knew so…
Read more