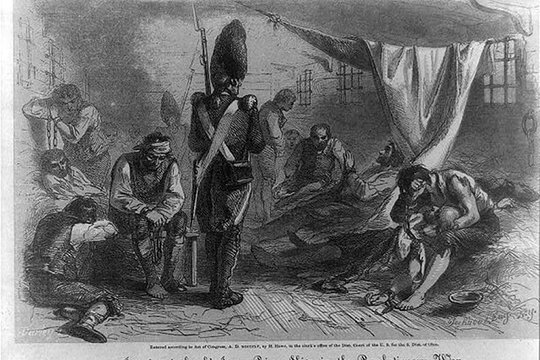 This product is unavailable to book via TripAdvisor. Contact the supplier for availability.
From
$40.00
Free Cancellation up to 24 hours in advance
Low Price GuaranteeNo Booking Fees
Overview
Discover tales of the treachery that characterized Revolutionary War-era New York that you may never hear otherwise on this small-group walking tour. Meet your guide—a specialist in the era—in Lower Manhattan, and set off to see the sights connected with some of the period’s most notorious acts and perpetrators of espionage. Learn about the Culper Spy Ring, visit a former red-light district and British jail; and more.
Highlights
What to Expect
Itinerary
This is a typical itinerary for this product

We'll meet at City Hall Park (Broadway and Park Place), the site of the old city's commons. From there, we'll walk through the oldest streets of New York City, which were laid down before the American Revolution. We’ll imagine a city occupied by the British and converted into a military base.

Visit St. Paul’s Chapel and hear about the Holy Ground – once the biggest and most notorious red-light district in North America.

Write a review
Traveler rating
Traveler type
Time of year
Language
Selected filters
Popular mentions
chrisnuch wrote a review Dec 2018
Rochester, New York20 contributions3 helpful votes
Best Historical Tour in NYC!
We have taken several of Karen's tours. It is a must for us when we are in NYC. They are incredibly well researched with details you will find no where else. And Karen is very entertaining and passionate, telling great stories and holding your interest for the entire tour.…
Read more
Helpful
Share
Lee L wrote a review Jul 2018
Valhalla, New York1,590 contributions111 helpful votes
Excellent Tour (Culper Ring Tour)
This review is about the Revolutionary War Spies Tour Recently did my 3rd tour with Karen. I had previously done the Revolutionary War and Hamilton Burr Tours. I have always been fascinated with spies and have read many books on the Culper Ring and being a fan of the show…
Read more
Date of experience: June 2018
Helpful
Share
Kat S wrote a review May 2018
Arlington, Washington550 contributions177 helpful votes
+1
Wonderful Tour!
We took this tour this morning because we have watched the television series Turn. This was well worth it, Karen did a wonderful job giving history and stories of the spies who helped Washington. A really enjoyable experience, learning just how valuable the average citizen was…
Read more
1 Helpful vote
Helpful
Share
About the operator

marcellomac
Wilton, Connecticut
1112
Fabulous Informative Tour - a Must-Do!
Karen is a font of all knowledge of things relating to the events in New York before and during the Revolutionary…
Read more 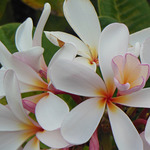 827tammiec
Boise, Idaho
125
Best tour of our trip!
We visited 14 states over a month's time, including NYC, Washington DC, Philadelphia and Nashville, the fall…
Read more

jodyh964
Big Canoe, Georgia
147
A tour worth your time and money
Having just read Atkinson’s first of three books on the Revolutionary War, this tour was the perfect way to bring…
Read more 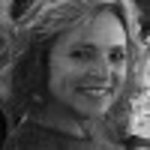 schiatt44
20
Excellent, fun tour of Revolutionary War era New York
We had a thoroughly delightful tour with Karen when we were in New York a couple of weeks ago. Karen's enthusiasm…
Read more

WaifOfWallStreet
Hong Kong, China
10
Phenomenal Tour
If you’re travelling to NY then I highly recommend that you do one of Karen’s Patriot Tours. Karen was recommended…
Read more 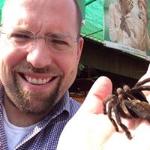 Papabear7300
Jefferson, South Dakota
73
Uncover amazing cool history hidden in plain sight!!
Karen was fantastic. She has the unique mix of being a meticulous historian and a very entertaining and funny…
Read more

Inthesky1213
Greencastle, Pennsylvania
20
If you love American History, this tour is for you!
My daughter and I felt extremely fortunate to stumble upon this walking tour with Karen Q when looking for things…
Read more

Steven H
10
Interesting Tour; Change the Tour Guide
The tour was educational and enjoyable. However, what was not enjoyable was the fact that tour guide Karen spent…
Read more

Karen M
85
Great NY History Lesson!
If you’re a history buff and don’t mind spending 2 hours on your feet then this is a great tour and guide.…
Read more

TurbyGirl
20
Expert on the Era, Engaging Storyteller
As someone finally trying to piece together the story of America's founding, I couldn't have found a better tour.…
Read more 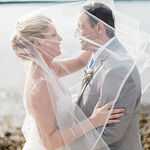