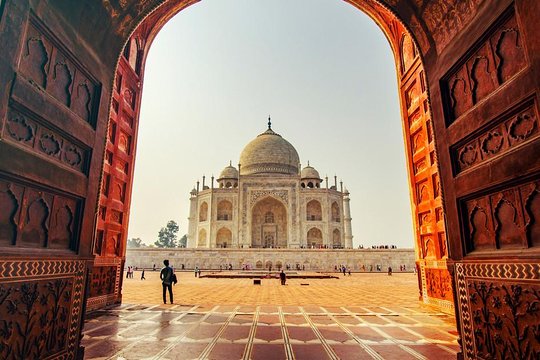 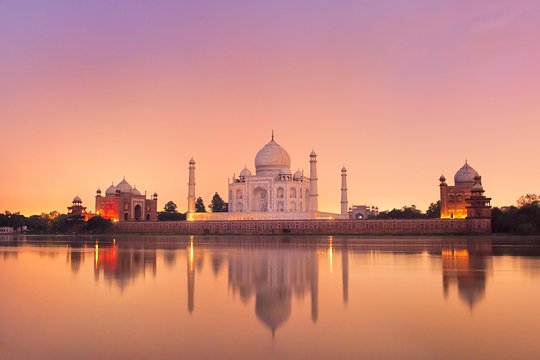 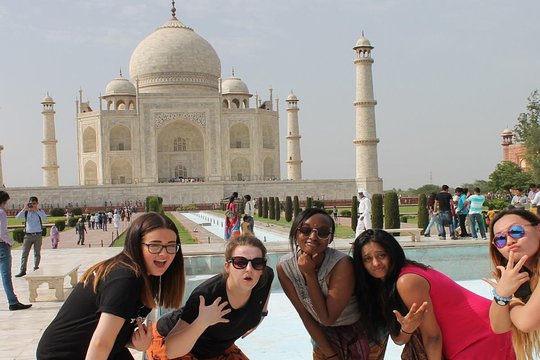 Pass By: India Gate, Rajpath Near Connaught Place New Delhi, New Delhi 110001 India
The India Gate is a war memorial located astride the Rajpath, on the eastern edge of the "ceremonial axis" of New Delhi, formerly called Kingsway.

No meals included on this day.
Accommodation included: Overnight stay at The Oberoi New Delhi

Stop At: Jama Masjid Rd, Jama Masjid, Chandni Chowk, New Delhi, Delhi 110006, India
After breakfast proceed for Old Delhi Sightseeing. Old Delhi - A sightseeing tour of Old Delhi would entail visiting the Raj Ghat - the memorial site where Mahatma Gandhi was cremated; Jama Masjid - the largest mosque in India and the Red Fort - once the most opulent fort and palace of the Moghul Empire. From Outside there is nothing to see much from inside.

Post Lunch visit New Delhi. New Delhi - An extensive sightseeing tour of New Delhi would include a visit to the Humayun’s Tomb, the Qutab Minar, a drive along the ceremonial avenue - Rajpath, past the imposing India Gate, Parliament House, and the President’s Residence and would end with a drive through the Diplomatic Enclave.
Duration: 6 hours

Stop At: Agra Fort Rakabgani, Agra 282003 India
AGRA FORT - Built by the famed Mughal emperor Akbar in 1565 AD, the fort is predominantly of red sandstone. Ensconced within is the picture perfect Pearl Mosque, which is a major tourist attraction.

Visit Itmadullah's Tomb built by Empress NOOR JEHAN in memory of her father (The interiors of which are considered better than the Taj).

Stop At: Taj Mahal, Dharmapuri, Forest Colony, Tajganj, Agra 282001 India
TAJ MAHAL: Little needs to be said about this architectural wonder which is always the soul raison-de-etre for every tourist's visit to Agra. Built by Shah Jahan, the Taj is a white marble memorial to his beautiful wife Mumtaz Mahal. This monument took 22 years to be completed and was designed, and planned by Persian architect Ustad Isa. Apart from it’s stunning design balance and perfect symmetry, the Taj is also noted particularly for its elegant domes, intricately carved screens and some of the best inlay work ever seen.
Duration: 2 hours

Stop At: Amber Fort, Amer, Jaipur 302001 India
After breakfast proceed for full day sightseeing tour of Jaipur. Amber Fort Palace:- Amber is the classic romantic Rajasthani fort palace. Its construction was started by Man Singh I in 1592, and completed by his descendent Jai Singh I. Its forbidding exterior belies an inner paradise where a beautiful fusion of Mughal and Hindu styles finds its ultimate expression. City Palace: - A delightful blend of Mughal and traditional Rajasthani architecture, the City Palace sprawls over one-seventh of the area in the walled city. It houses the Chandra Mahal, Shri Govind Dev Temple and the City Palace Museum. Jantar Mantar: - This is the largest and the best preserved of the five observatories built by Jai Singh II in different parts of the country. This observatory consisting of outsized astronomical instruments is still in use. Hawa Mahal:- The ornamental facade of this "Palace of Winds" is a prominent landmark in Jaipur. Their five-storey structures of sandstone plastered pink encrusted with fine trelliswork and elaborate balconies. The palace has 953 niches and windows. Built in 1799 by Pratap Singh, the Mahal was a royal grandstand for the palace women.
Duration: 5 hours

By: Castle And king
14 reviews 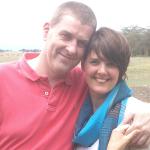 RHB1977
Kenya
92
Brilliant Service
We travelled to India for a family holiday and I cannot recommend this travel company highly enough. Everything…
Read more 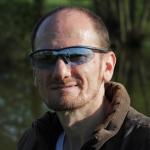 barbloves2travel809
Bagan, Myanmar
187
Custom 8 day Bhutan and 14 day Rajasthan
Castle and King helped me to plan our trip to Bhutan and India. This was a private guided trip for my husband and…
Read more

arjunvalath90
Ajman, United Arab Emirates
31
Wonderful experience with Castle and King team
We had great experience with them. The guide they provided in Udaipur and Jaipur was very nice guys and they made…
Read more

IWebster
Lincoln, United Kingdom
71
Excellent service
So glad a friend recommended Castle and King to us - they made our time in Mumbai and the travelling and transfers…
Read more

PKOandEL
10
Excellent service
We used Castle and King for a 3 week trip in India, travelling in the north for 2 weeks and the south for 1 week.…
Read more

ndavies92
Manchester, United Kingdom
50
The best travel agency
I have used this company now on two visits to India and all I can say is WOW. From the moment you arrive to the…
Read more

frenchteddywww
London, United Kingdom
668303
Excellent tour organiser.
I have used their services several times, for tours up to 5 weeks, most recently last January and I highly…
Read more 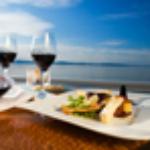 gerryepUK
Bowdon, United Kingdom
3851
A great company to deliver your India holiday
I have used Arvind and his company on two separate trips; firstly in April 2014 when he planned and helped execute…
Read more

Richard G
Yatton, United Kingdom
16087
Highly recommend
We have been on two trips to India in the last few years - each time using Arvind and his team at Castle and King.…
Read more 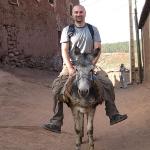 Leotar
Boston, Massachusetts
3443
Superb company
I have traveled to Southern India with Castle and King company. Every aspect of my trip was superb. The hotels,…
Read more 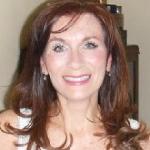 slj60
cheshire
145584
Superb Service, a wonderful tour from genuinely caring people
We used the services of Castle and King throughout our tour of from India and I cannot recommend them more…
Read more