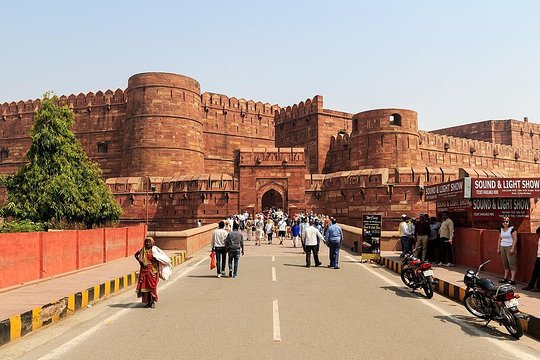 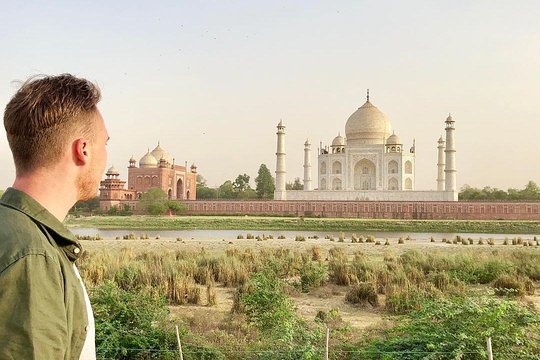 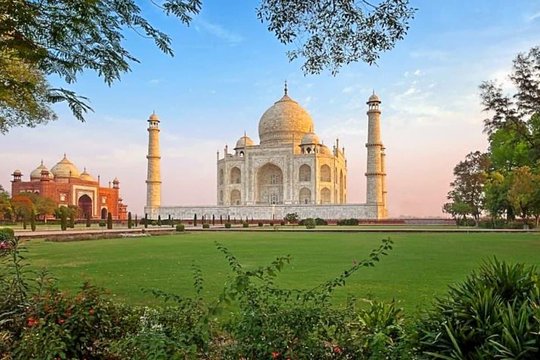 Departure Time
8:00 AM
Duration
12h
Inclusions
Exclusions
Show More
Additional Info
Cancellation Policy
For a full refund, cancel at least 24 hours in advance of the start date of the experience.

Chloemonster101
10
5 Day Tour in Golden Triangle
This tour is a great way to get lots of busy sightseeing in! It does involve a decent amount of driving time, so…
Read more

Ravikmr2507
40
Amazing trip from Jaipur to Taj Mahal
It was very amazing trip with friends,we enjoyed lot did lots of fun.our guid was very cooperative thanx to the…
Read more 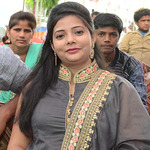