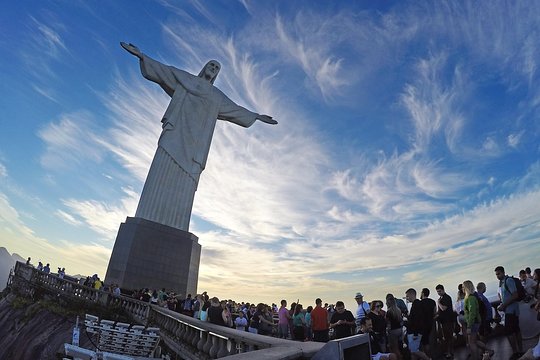 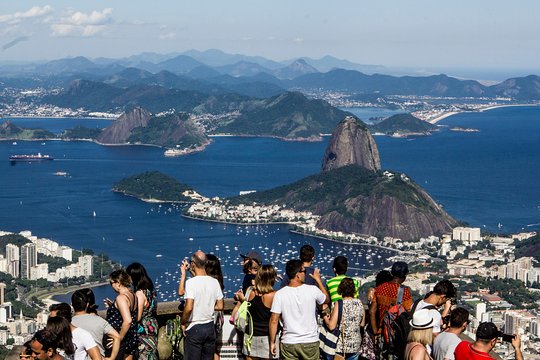 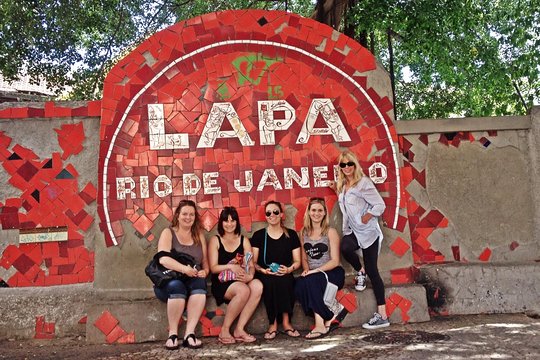 Select Date and Travelers
From
$180.60
(Price varies by group size)
Date
2 travelers
Free Cancellation up to 24 hours in advance
Low Price GuaranteeNo Booking Fees
Overview
Highlights
What to Expect
Itinerary
This is a typical itinerary for this product

Starting with a visit to Christ the Redeemer Statue. The Statue was elected one of the seven new wonders of the world and is Rio’s most visited monument. It’s located on top of the Corcovado mountain and gives you the most stunning views of the city.

Leaving the Christ it’s time to visit the old city center of the Rio de Janeiro. We will head to the famous colored stairs of Selarón, built by the Chilean artist Jorge Selarón who started with the project in 1990. Then we will visit the Catholic cathedral.

After that we will go to the most popular square in the city center, Praça Maua, and the biggest piece of street art in the world, painted right next to the square by the Brazilian artist Kobra.

After that you will visit Sugar Loaf mountain, which is the second most visited monument. Less high than the Corcovado, but way more intimate it gives a panoramic view over Copacabana, Botafogo and Flamengo beaches, besides downtown, the Rio-Niterói bridge, Guanabara Bay as well as others highlights of Rio de Janeiro. At the end of the tour we will bring you back to the ship.
Show More
Important Information
Departure Point
Traveler pickup is offered

Write a review
Traveler rating
Traveler type
Time of year
Language
Selected filters
Popular mentions
Cathy R wrote a review Feb 2019
Brisbane, Australia81 contributions30 helpful votes
Private tour of Rio by car
My husband and I did a private tour in a car with Ulysses as our guide and Gabriel as our driver. If you want to see Rio in comfort and with little stress then this is the way to go. We were picked up at the port and saw absolutely everything we had hoped to do with barely any…
Read more
Date of experience: February 2019
Helpful
Share
LukeAHardiman wrote a review May 2018
Franschhoek, South Africa59 contributions8 helpful votes
+1
Perfect Introduction to Rio de Janeiro with Philip
My wife, daughter and I did an extensive bike tour of Rio with Philip and covered a lot of ground over the course of about 7 hours - all easy riding with no complaints from my non-cycling wife, who thoroughly enjoyed the tour. We rode on top quality and comfy 'Ouma Fiets' style…
Read more
Date of experience: April 2018
1 Helpful vote
Helpful
Share
About the operator

By: Rio By Bike Tours
986 reviews
Certificate of Excellence

muddyboots73
Sheffield, United Kingdom
6024
4hr Bike tour if Rio.
My hotel wasn’t on the list so had to get a taxi to the shop. Not expensive approx 40Brazillian$. Met by a really…
Read more 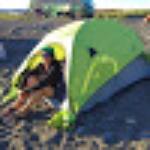 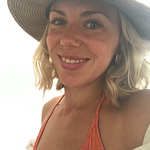 Brad S
11
Excellent bike tour
I travelled solo to Rio, and did this tour with a group of 5 others. I think it is the best way to see Rio! The…
Read more

Eric B
Portland, Oregon
513
Great Fun ..Kid's loved it.
Awesome bike tour with Juliana and Philip. Kid's had a great time as did the wife and I. Water was supplied. Rode…
Read more

emmahC6552JG
Newcastle upon Tyne, United Kingdom
30
Amazing tour and guide
I did the panoramic tour on a Sunday with Ivan and it was incredible. Such an amzign route and such a considerate…
Read more 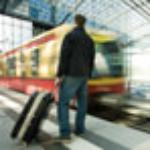 GDP747
Aylesbury, United Kingdom
2639
Excellent bike tour
I can’t recommend this bike tour highly enough, it really was one of the highlights of my recent short trip to Rio…
Read more

907bethanw
Colwyn Bay, United Kingdom
60
Had a great few hours. Learnt a lot about Rio
Booked a 3 hour cycle tour. Enjoyed every minute. A really good positive way to familiarise yourself with the…
Read more

DcRuben
DC
8441
Good way to get to know the city!
The tour is very well-crafted, organized, and not difficult. The guide (don't remember his name - red hair) was…
Read more 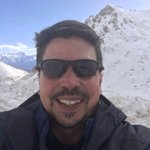 271roba
Washington DC, District of Columbia
4120
Great tour. Daniel was an excellent guide!
Great overview of Rio, suggest you take this on your first day to get a lay of the land. Daniel was an…
Read more 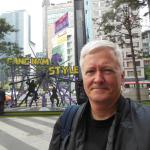 pfjorgen
Asker, Norway
112
A perfect way to see Rio
This small group bike tour lets you both see and feel Rio at the same time. You get to see areas that is diffucult…
Read more

Livsperring
40
Amazing bike ride!
Fantastic! We had the most amazing guide who was really knowledgable and fun. This is the best way to see the…
Read more 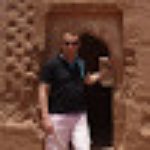 Thomas R
Canton of Zurich, Switzerland
196
fun and easy going tour
On the bike-Tours you see the important spots and it is fun, since you get introduced quickly to the other…
Read more