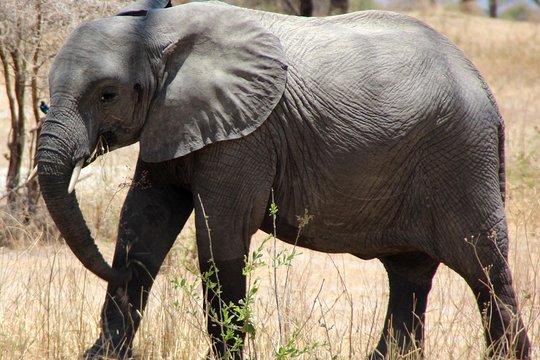 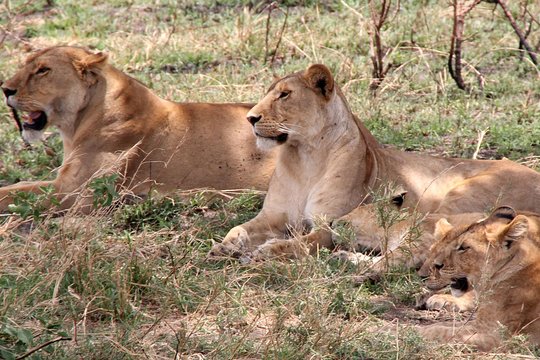 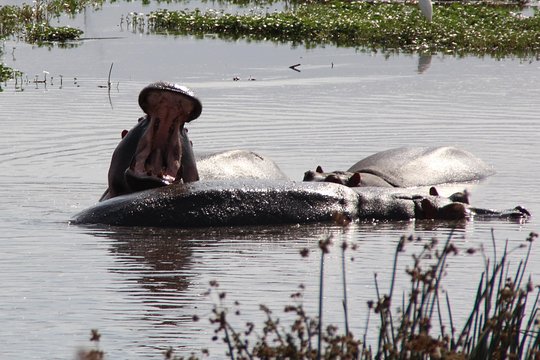 Stop At: Tarangire National Park, Tarangire National Park, Arusha Region
An approximate two-hour drive will take you from Arusha to the Tarangire National Park. The park is best known for its elephant herds, savannah, baobab trees, seasonal swamps and the life-giving Tarangire River. Animals gather at the river and giraffes, bushbucks and hartebeests are often seen. With a bit of luck you might even spot the fringe-eared oryx or the weird-looking gerenuk. The park is also home to buffaloes, zebras and wildebeests which are always closely followed by a range of predators such as lions. Leopards are seen every once in a while but cheetahs are rarely spotted. From the open roof of the vehicle you will be able to absorb the landscape and watch the animals. Late in the afternoon, you will leave the park and drive to the Lodge / Tented Camp, where you will spend the night.
Lunch; Dinner, Breakfast
Duration: 10 hours

Stop At: Ngorongoro Crater, Ngorongoro Conservation Area Tanzania
Rise and shine! It is an early departure to the lush highlands of the Ngorongoro Conservation Area. Today’s destination is the world famous Ngorongoro Crater, a UNESCO World Heritage Site. Once you have reached the crater rim, you will drive down a steep track into the 600 m deep caldera to see a range of animals, grasslands, birds and a lake. The massive collapsed volcano is home to over 25,000 mammals ranging from the Big Five to spotted hyenas, rare wild dogs and some of the more than 500 bird species of the area. After an extensive game drive and a picnic lunch in the crater, you will return to Arusha, where you will arrive in the early evening.then to the airport
Breakfast; Lunch
Duration: 10 hours

Meals included:
• Breakfast
• Lunch
• Dinner
Accommodation included: This will be the end of the service either our guest choose to stay in Arusha or will go for flight back home
Show More
Important Information
Departure Point
Traveler pickup is offered

Departure Time
1:30 AM
Duration
2 days
Inclusions
Exclusions
Show More
Additional Info
Cancellation Policy
For a full refund, cancel at least 24 hours in advance of the start date of the experience.

Macarios W
10
Blissful
Excellent Safari, Not only was it adventerous but an opportunity to learn and explore a world that I Did not…
Read more 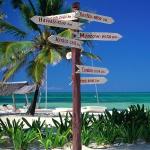 Aga_Bham
Birmingham, United Kingdom
43
Amazing safari experience
We really enjoyed our time in Arusha. Gidion was very professional and helpful. He had an excellent knowledge of…
Read more