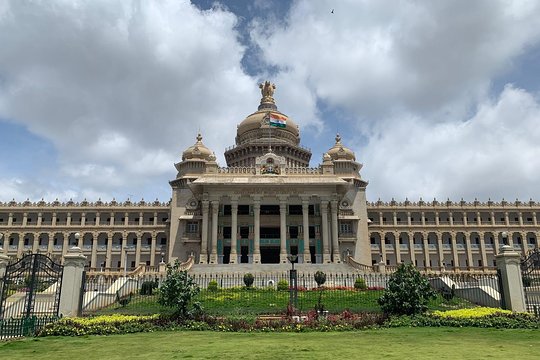 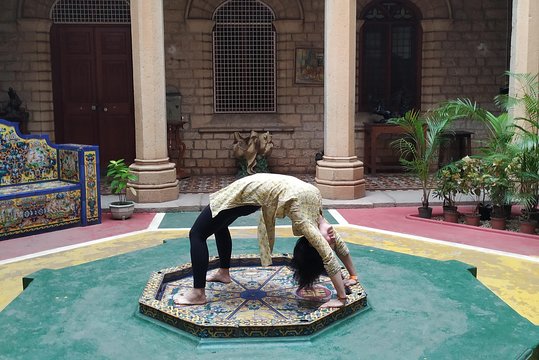 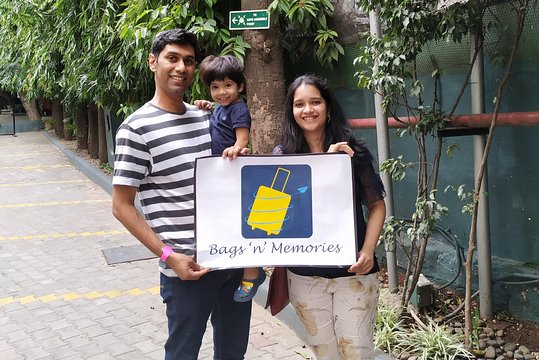 Special Offer
Intro offer: Book by January 15 to save 5%.
This product is unavailable to book via TripAdvisor. Contact the supplier for availability.
From
$99.75
Free Cancellation up to 24 hours in advance
Low Price GuaranteeNo Booking Fees
Overview
Discover Bangalore’s famous gardens, magnificent architecture and historic monuments on this private Bangalore city sightseeing tour. This is a perfect one day package for Bangalore sightseeing.
What to Expect
Itinerary
This is a typical itinerary for this product

KR Market is a busy, vibrant and crowded market in the heart of the city. Go early in the morning to watch fresh vegetables and flowers arrive for the day. A photographer’s delight, this market whips up a frenzy especially before important religious festivals.

Bangalore Palace is an architectural landmark of the city. The palace is enclosed with manicured garden and houses attractions that interest travelers around the world.

Located at the juncture of Albert Victor Road and Krishna Rajendra, is the magnificent accommodation of the valiant ruler of Mysore- Tipu Sultan. The palace is located in the Bangalore Fort which is situated in old Bangalore in the south-west Indian state of Karnataka. An exquisite example of Indo- Islamic architecture, the opulent palace was once used as a summer retreat by the king and was often referred to as the 'Abode of Happiness' and 'Rash e Jannat' meaning 'Envy of Heaven'. Amongst one of the most noteworthy creations of the ancient times, the palace boasts of ornamental frescoes, magnificent arches, protruding balconies, and brilliant motifs. One can take a good leisurely stroll across the balconies before entering the palace. One is bound to get a glimpse into the royal lifestyle of Tipu Sultan as they explore the palace.

Lalbagh Botanical Garden is located in Bangalore and is nationally and internationally renowned center for botanical artwork, the scientific study of plants and also conservation of plants. A haven for all nature lovers, Lal Bagh covers an area 240 acres in the heart of the city and has nearly 1,854 species of plants. It was commissioned by Hyder Ali in 1760 and completed by his son Tipu Sultan. The garden features rare plants of French, Persian and Afghani origin and has attained the status of a Government Botanical Garden. The Lal Bagh Rock which is over 3000 million years old is found here and is a major tourist attraction.

The "Bull Temple" is found in Bangalore the capital of Karnataka. , the bull is honored as Shiva's mount in this temple on the same platform as the Vishvanath Temple. It is also called "Nandi temple". The temple has a giant bull (4.6 meters tall), carved out of a single boulder. It is a sculptural masterpiece. In Kannada, Basava means bull, which gives the name Basavanagudi to the locality.

This is one of the largest ISKCON (International Society for Krishna Consciousness) temples in the world. This is the most popular religious attraction in the city.

This is one of the prime attractions in Bangalore. It is a great option for children as it features many interactive exhibits.

Sy742400
10
Unique experience
Rish took us out on a day to remember. He told us about the many gods and statues we would be seeing along the…
Read more 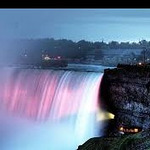 ASarnouk
Montreal, Canada
10
A day well spent
Bharat is a wonderful guide, and we must say that the city is much more than just an IT hub if you are in the…
Read more 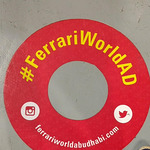 VessenseElizabeth
Munich, Germany
31
Bangalore city tour - Loved It, Highly Recommend It!!!
We were in Bangalore for the weekend and took this city tour to know the city, it's culture, history and cuisine.…
Read more sidkc
Mumbai, India
19433
Below par experience
It appeared that the staff running this tour were surprised to see Indian clients book the tour given that they…
Read more

reeshe12
10
EXCELLENT PLANNERS
Thanks Bags "n" Memories for making our reunion of school friends as a unforgettable experience . Everyone enjoys…
Read more

AGARWALRAHUL79
11
Satisfied Customer
It was immense pleasure to plan my trip with Bags 'n' Memories. All the arrangements were highly taken care. Venue…
Read more 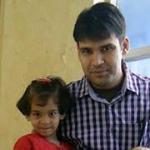 ak202694
Kanpur, India
10
Very Impressive
The tour was very well managed and covers all the necessity. Impressive Hotel and sights the time spend with the…
Read more

apsingh_me
New Delhi, India
10
Many thanks for making our Reunion special!
October 12th, 2019 was a wonderful day for us because more than 2 dozens Mechlions (Engg college buddies) were…
Read more 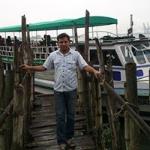