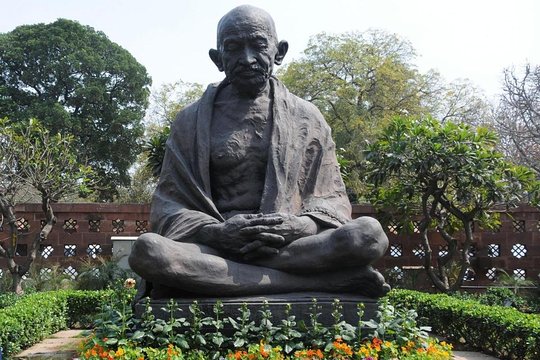 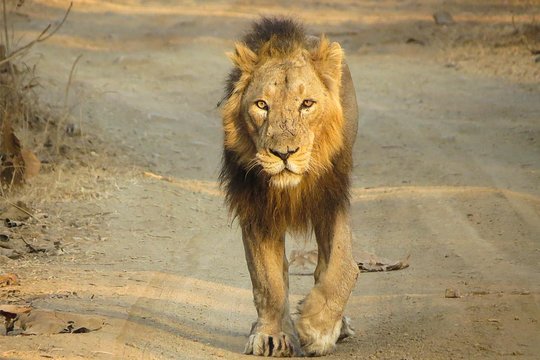 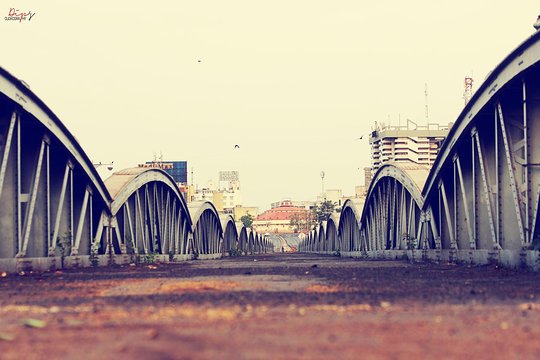 Special Offer
Intro offer: Book by February 7 to save 25%.
Select Date and Travelers
From$626.15
$469.61
Date
2 travelers
Options
Free Cancellation up to 24 hours in advance
Low Price Guarantee
No Booking Fees
Overview
What to Expect
Itinerary

Stop At: Sabarmati Ashram / Mahatma Gandhi's Home, Gandhi Smarak Sangrahalaya, Ahmedabad 380027 India
Welcome to India! A country that never fails to mesmerize you. Either arrive fresh at Ahmedabad Airport/Train Station or you will be picked up from your location in Ahmedabad. Meet your driver for your wonderful 07 days journey. Today, you will explore the historic and cultural monuments of Ahmedabad resting in the middle of a bustling city. Ahmedabad is India's First World Heritage City.

Your day begins as you visit Sabarmati Ashram - a place from where Mahatma Gandhi started his Salt March and India's freedom movement. Later, you will have a quick walking tour of the heart of the city - Walled city of Ahmedabad, an ancient city known for its unique 'Pol' culture. You will also visit Hutheesing Jain Temple – famous for his amazing stone carvings, Sardar Patel Memorial and BAPS Akshardham Swaminarayan Temple in Gandhinagar – the Capital City of Gujarat State. In the evening, you will have a traditional dinner at one of the most celebrated places. Overnight at the hotel in Ahmedabad.
Duration: 1 hour 30 minutes

No meals included on this day.
Accommodation included: Overnight at the hotel in Ahmedabad

Stop At: Sasan Gir, Sasan Gir, Gir National Park, Gir Somnath District, Gujarat
Wake up early today morning, enjoy breakfast and travel towards Sasan Gir. This is an 8 Hour Journey from Ahmedabad. You will reach your resort in the early evening. The rest of the day shall be at leisure. Enjoy dinner at the hotel. Your resort located at the serene place. There is nothing between you and nature.
Duration: 9 hours

Stop At: Sasan Gir National Park, Sinh Sadan Gir Somnath District Sasan Road, Sasan Gir, Gir National Park 362135 India
Grab a quick bite and head out for Open Jeep Safari of Gir Lions. This is a once in a lifetime opportunity. You will explore Asiatic Lions roaming and roaring around. Don’t forget to capture those rare moments! Your Jeep safari will last for an hour. Visit the souvenir shop nearby. Return to your hotel and enjoy breakfast at leisure.
Duration: 3 hours

Stop At: Diu Fort, Diu Coast, Diu India
Diu being a Portuguese colony in the past; there are numerous churches and chapels around.
Duration: 45 minutes

Stop At: Diu, Diu, Daman and Diu
Naida Caves are must-visit places. Moreover, Diu being a Portuguese colony in the past; there are numerous churches and chapels around. St Francis of Assisi Church and St Paul’s Church are the finest examples.
Duration: 45 minutes

Stop At: Somnath Temple, Somnath 362110 India
Today, post breakfast, enjoy a quick 1-hour drive from Diu to Somnath. It holds major importance in Hinduism. Also, it is the first of the 12 Jyortilings - Lord Shiva Temples across India. This temple was built in the 4th century BC. It has been several times after being invaded by Muslim rulers. Located strategically at the Arabian Sea, there is an Arrow Pillar at the rear of the temple, which is known as ‘Banastambha’ in Sanskrit. It denotes that there is no land in a straight line between Somnath seashore until Antarctica.
Duration: 1 hour 30 minutes

Stop At: Bhalka Tirth, Prabhas-Veraval Highway 5 Km From City, Somnath 362001 India
a place where Lord Krishna was hit by an arrow and left for heavenly abode.
Duration: 30 minutes

Stop At: Madhavapur Beach, Junagadh 362230 India
Wake up early morning and rush to the temple to witness Mangala Aarti - a prayer offered to wake up Lord Shiva. It is a mesmerizing sight. Return to the hotel later and freshen up, enjoy the breakfast. Later today, you will have a long but scenic coastal drive from Somnath to Dwarka.
Duration: 30 minutes

Stop At: Kirti Mandir Temple, Porbandar India
a place where Mahatma was born, now turned into a memorial.
Duration: 30 minutes

Day 7: Drive from Dwarka to Ahmedabad

Stop At: Ahmedabad, Ahmedabad, Ahmedabad District, Gujarat
On the last day of the tour, post breakfast, you will head towards Ahmedabad. This will be around 9 Hours Journey. You will reach Ahmedabad by late evening. You shall be dropped at the Airport/train station/your accommodation. The tour concludes at Ahmedabad.
Duration: 9 hours