Journey among constellations, stargazing in Romania
By: NeoTour Brasov 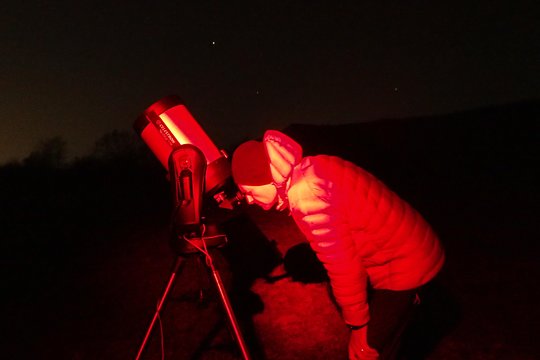 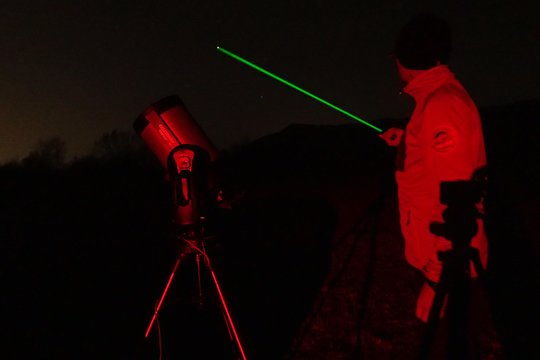 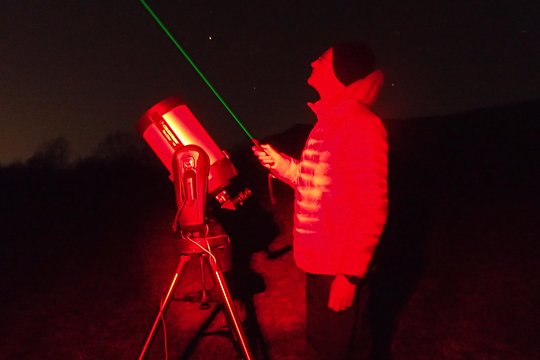 We invite you for a special meeting by night; a meeting to look at the sky full of stars, planets and constellations visible from the Northern Hemisphere, from 45 degrees N, that is exactly half way between the Equator and the North Pole. The invitation is for those that desire to explore with us the night sky. We use a Celestron NexStar 8SE telescope with 200 mm(8 inches) lens and electronic focuser, dual servo motors, a reflecting scope of 90 mm and, most importantly, a guide that will introduce you to the mysteries of the night sky.
We learn about the night sky, we learn how to recognize the constellations, stars and planets, but also about movement of the stars, time, Earth rotation. We will look at the constellations visible all year-round in the Northern Hemisphere, like Ursa Major (Big Dipper), Ursa Minor(Little Dipper) with his Pole Star,
Cassiopeia, Draco, Cepheus, and, depending on season, Andromeda, Pegasus, Perseus, Orion, Canis Major, Gemini, Hercules Ophiucus. And with the help of the telescope we will go into a new world, we'll see Messier and NGC objects, nebulae and star clusters that we will see with our own eyes, like probably never before.
Show More
Important Information
Departure Point
Traveler pickup is offered
We offer pick up and drop off in Brasov.
Departure Time
7:00 PM
Duration
3h
Inclusions
Exclusions
Show More
Additional Info
Cancellation Policy
For a full refund, cancel at least 24 hours in advance of the start date of the experience. 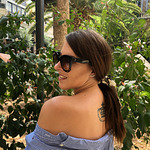 henriette_igrav
Crete, Greece
51
Castles of Transylvania
We book a private tour for Bran and Peles Castle from Braşov. Robert was kind and helpful from the beginning till…
Read more

jproland
21
Day Trip & Bear Watching in the Land of Volcanoes
Can't say enough about Robert, our guide for the day. After a great hike to see the mineral springs and "smelly…
Read more 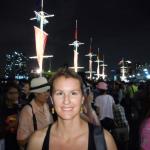 Jacinthe-mtlqc
Montreal, Canada
225
Romanian bears
We took the tour with our friendly guide Robert. He gives us plenty information on the actual situation of bears…
Read more 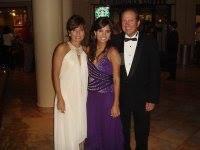 Etm1278
10
Bear wathching - A day trip north to Brasov
We highly recommend Robert from Neotour Brasov. Robert picked us at 9:00 a.m from our place, heading north to…
Read more

Stephan E
59
Perfect bike tour operator
I enjoyed a lot the guided bike tour. I got a very good professional moibtainbike and the operator was very…
Read more

Stephan E
59
Highly recommended tour
I can highly recommend this tour operator. Contrary to other operators you go with a guide providing very useful…
Read more 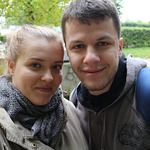 lunnnatalie
Manchester
1342
Excellent trip
We went bear watching near Brasov and it was such a great trip. Robert was our guide and he really cared about…
Read more

MaxineS424
Busselton, Australia
53
Bears in the wild
My guide ( so sorry I have forgotten his name) explained a lot about the bears on our way to the forest. This was…
Read more

sarahliza2016
Amman, Jordan
21
Unforgettable
An amazing trip - Raymond was very helpful and informative and we saw 5 bears! 10/10!! I would definitely…
Read more