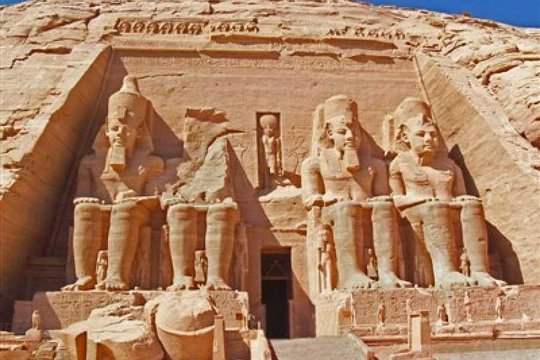 Likely To Sell Out
Select Date and Travelers
From
$95.00
Date
2 travelers
Options
Select tour language
Free Cancellation up to 24 hours in advance
Low Price Guarantee
No Booking Fees
Overview
What to Expect
Itinerary
This is a typical itinerary for this product

At 5:00 am(change time is flexible upon your request)
our expert Tour guide will pick you up from your hotel or cruise in Aswan and drive to the south of Aswan which is around 3hrs drive to enjoy Abu Simbel day tour from Aswan by air-conditioned vehicle.

The two Temples of Abu Simbel, with their unique style, are considered to be the masterpieces of ancient Egypt.

They reflect the glory and grandeur of the new Kingdom. The Egyptian government and UNESCO decided to co-operate in order to save these temples from the flood.
The Temple of Ramses II was dedicated to the four universal gods Ptah, Re-Her-Akhtey, Amun-Re, and to Ramesses II himself.
The great Abu Simbel temple is also called The Sun Temple of Ramses II.
The Temple of Queen Nefertari is also Called Temple of Hathor who was the wife of the Sun God so in a symbolic way, the two Temples, that of Ramesses II and that of Nefertari, bring Ramesses II, Nefertari, Hathor and the Sun God together as one. Spend around 3 hours there then take the way back to Aswan
Show More
Important Information
Departure Point
Traveler pickup is offered
WE PICK UP ALL OUR GUESTS FROM ANY HOTELS OR CRUISES IN ASWAN
Duration
9h
Inclusions
Exclusions
Show More
Additional Info
Cancellation Policy
For a full refund, cancel at least 24 hours in advance of the start date of the experience. 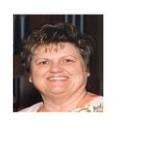 203maryl
O'Fallon, Missouri
1517
Next Time In Cairo
We have learned that the problem with Special Trips' duty to complete our tour, "Full-Day Guided Private Tour to…
Read more

Jamesdaniel7
Parga, Greece
23
The best!
our family booked this tour during our stay in Egypt and it was the best decision we had,diffidently luxor and…
Read more

Ilovetravel2299
Seoul, South Korea
22
fantastic
This tour was fantastic from start to finish. ramzey was a knowledgeable tour guide and knew so much of Egyptian…
Read more

AlbertWagn
Liverpool, United Kingdom
30
amazing
This was an amazing experience,our guide hany. He was extremely friendly and knowledgeable and made every minute…
Read more

EnotaSamuell
Daugavpils, Latvia
10
the best trip
I just had the best trip ever!!! We went to five different locations in Egypt: Cairo, Luxor, Aswan,hurghada and…
Read more