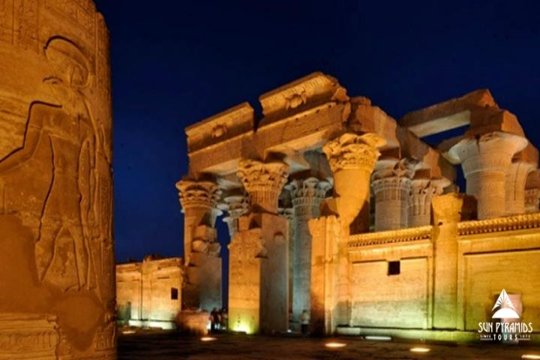 At 7:00 am Sun Pyramids Tours guide will pick you up from your hotel in Aswan and transfer by Private A/C Vehicle to Kom Ombo around an hour driving, Arrival Kom Ombo transfer to see the Temple of Kom Ombo standing on high grounds overlooking The Nile. It differs from other temples because of its double entrance; each one is dedicated to divinity: “Haroeris” with his falcon head and “Sobek” with his crocodile head. The Temple of Kom Ombo was built on the honor of two deities the crocodile-headed Sobek, god of fertility and creator of the world, and Haroeris or the ancient falcon-headed Horus. Also, Kom Ombo’s importance lies in its huge sugar-cane.

Then continue your day tour to Edfu where you can visit the majestic Temple of Edfu that dedicated to Horus which is considered by most to be the best preserved cult temple in Egypt. According to the Egyptian myths, it was the place where the falcon-headed god Horus revenged the murder of his father Osiris by killing Seth.

Continue driving to the east bank of Luxor to enjoy having your lunch at a local restaurant, before moving to visit Karnak Temples, the greatest example of worship in the history, dedicated to the God Amon, his wife Mut and their son Khonsu. End your tour by visiting the Temple Of Luxor, it was built by Amunhotep III in 18th Dynasty in the New Kingdom and it was completed by Ramesses II during the 19th Dynasty

Sun Pyramids Tours representative will pick you up from your hotel in Luxor at 8:30 am and transfer to the west bank where you will visit the Valley of the Kings, the magnificence of the grandeur of architecture which was used for burial, there are many kings buried in this valley. The most known tombs are King Tutmosis I, Tutmosis III, Tut-Ankh-Amon, King Ramssess VI, King Mrenptah and AmonhotepII. Move on to visit the Temple of Queen Hatshepsut, which was built by Queen Hatshepsut, daughter of Thutmosis I, who ruled Egypt about 20 years during the 18th Dynasty (approximately 1490-1469 B.C), the only pharaonic woman who reigned ancient Egypt. You will pass by the colossi of Memnon which are remains of the mortuary temple of Amenhotep III

Then you will be driven to your hotel in Aswan

Write a review
Traveler rating
Traveler type
Time of year
Language
Selected filters
No results found. Try removing a filter, changing your search, or to read reviews.
About the operator

Dream790258
10
Mr Masilo
I had a wonderful time in Egypt,the two gentleman Omar and Yassian where very helpful all the way. Any one come…
Read more

marmar_fin
10
5 ⭐️’s
An awesome tour with lovely tour guide Bella. She was professional and informative, and at the same time fun to be…
Read more

Fabgroova3
Wollongong, Australia
42
Sun Pyramid Tours
We did a half day trip to Saqqara & Memphis to see the step pyramid & other tombs. Our guide Mohamed was helpful &…
Read more

gwendolynd714
22
Amazing tour!!!
Amazing quad ride at the perimids with Sun perimids with host Abdo!! Highly recommend had a great time in the…
Read more

boemer
Sao Paulo, SP
22
Felucca sailing
I recommend this tour, Abdo, who accompanied ourselves is very gentle. Will do it again in my next time in Cairo.…
Read more

icrosmada
Spangdahlem, Germany
22
Mall of Egypt
We had a great time visiting the mall of Egypt. Our tour guide Bella picked us up on time, was friendly and…
Read more 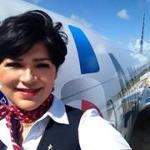 MariluP5
Miami, Florida
22
Birthday Trip
Today we had a great time at the Nile Dinner Cruise. Omar was our tour guide and was picking us up on the dot at…
Read more 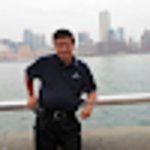 T1979AQhannahp
13
Wonderful experience :)
I had a really great experience with this company. They communicated with me via WhatsApp prior to meeting and…
Read more

darkog501
12
Awesome Holiday
Now Mohammed Kafafi one of the most knowledgeable guide i have ever met. This guide is a walking encyclopedia. Our…
Read more 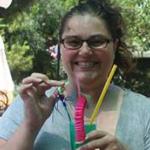 Diane L
Catania, Italy
106
7 Night Cruise
We thoroughly enjoyed our trip from Luxor to Aswan and back. The staff on the boat was wonderful. Myrna helped us…
Read more