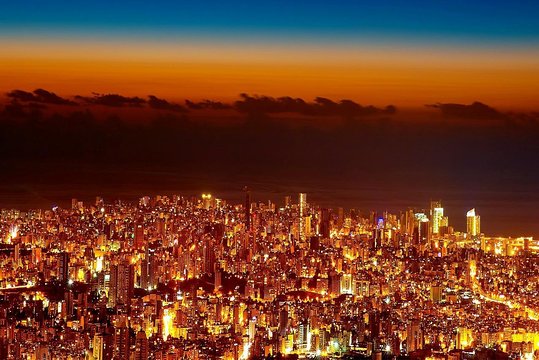 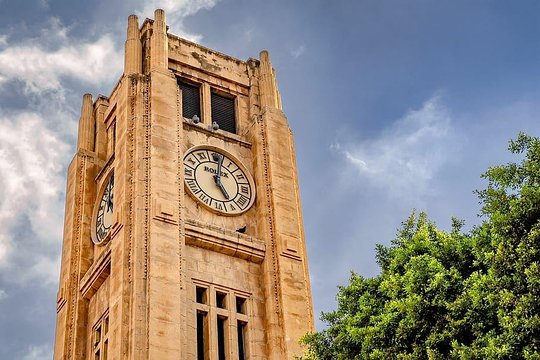 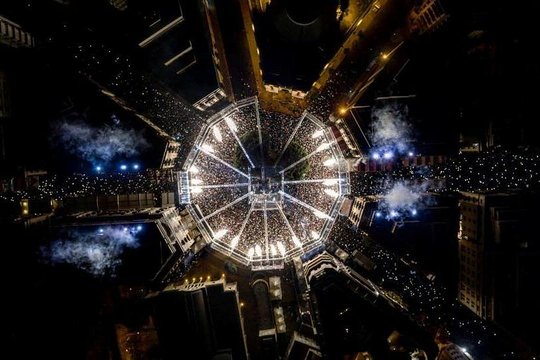 thanthe
10
8 hours tour to Jeita Grotto, Harissa and Byblos
The tour from Mostafa and was very nice. We really enjoyed our visit to Lebanon and we want to go back again.
Read more

Andy Nev R
55
Beirut tour
I booked Phoenix tour for a day trip to see the sights of Lebanon, I was not disappointed Mustafa had a deep…
Read more 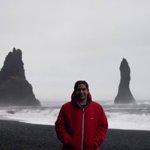 aurashed
10
Jetia, Harissa and Byblos day tour
We can attribute the whole trip's joy and easiness simply to Mostafa, hands down. From moment one, Mostafa -with a…
Read more

mohamed_waleed2019
10
Super good visit
It was very nice, I really enjoyed the time in Beirut. We visited the Jeita Grotto and the lady of Lebanon and the…
Read more

Mr B
20
one day tour guide
mostafa at short notice arranged to pick me up at the airport and drive me to baalbek, he was excellent at his…
Read more 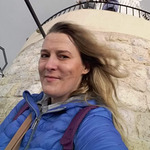 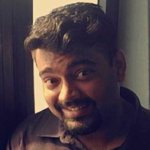 Siddharth M
Abu Dhabi, United Arab Emirates
30
Wonderful and fun experience with Phoenix Tours
Phoenix Tours was very prompt and helpful in their trip. We had taken a hike to Chowen Lake and it was so…
Read more

4t0m
Montreal, Canada
78
Amazing driver who went above and beyond.
Mostafa drove us to a restaurant we wanted to go to on the day we were leaving from Lebanon. That’s when we met…
Read more 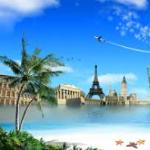 Zurich1989
57
Full day tour with Mostafa!
Mostafa helped us Organise a day trip around some of Lebanon’s best sites. He was very helpful and flexible with…
Read more

benbreyplus3
10
Qadisha Valley, Cedars of Lebanon, Byblos, Phoenician Wall, and Beirut Airport
Kassem provided a fantastic service. He picked us up from the airport, took us to our hotel, took us on a driving…
Read more 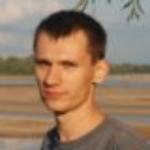 bparuzel
Warsaw, Poland
10
Cedars and Beiteddine
We had a 1 day tour, which was very nice. Everything was on time and we were very flexible with the iterinary.
Read more

Adelle_el
22
Friendly, professional and the best way to travel around beautiful Lebanon
Mohamed was a great tour guide, he helped us tailor a few days of travel to capture all the sights we wanted to…
Read more