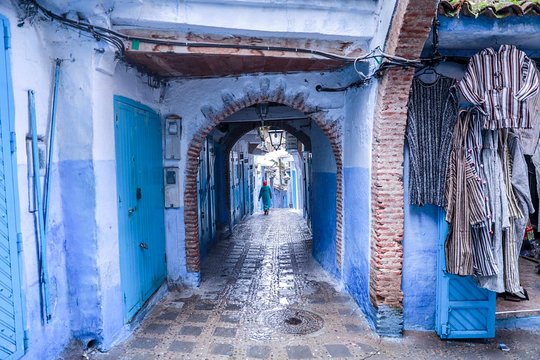 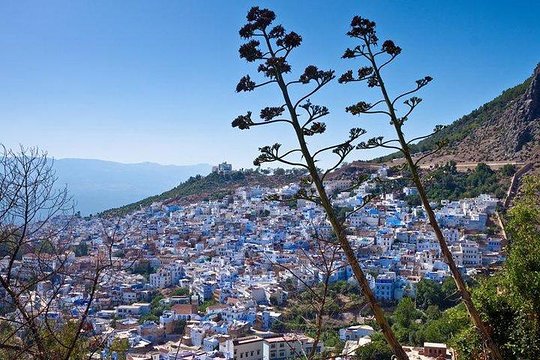 Likely To Sell Out
Select Date and Travelers
From
$184.03
per group (up to 4)
Date
2 travelers
Options
Free Cancellation up to 24 hours in advance
Low Price Guarantee
No Booking Fees
Overview
Itinerary
+
–
You'll get picked up
See Important Information for details
See Important Information for details
Important Information
Departure Point
Traveler pickup is offered
We pick up all travelers, Please provide your Hotel/Riad name in your booking.
Departure Time
8:00 AM
Duration
11h
Inclusions
Exclusions
Show More
Additional Info
Cancellation Policy
For a full refund, cancel at least 24 hours in advance of the start date of the experience.

Nirmal D
Hopewell TWP, United States
52
A great trip with an extraordinarily pleasant and well informed driver/guide
This was our first trip to Morocco and we booked this private tour and a couple of others from the US. On the day…
Read more