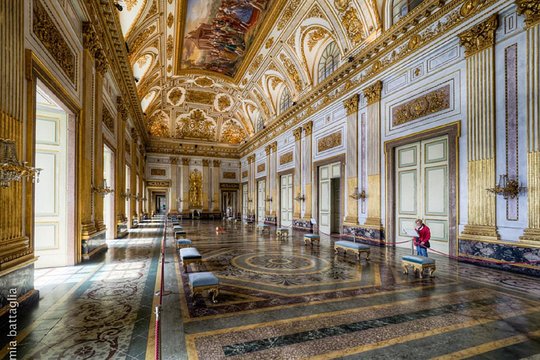 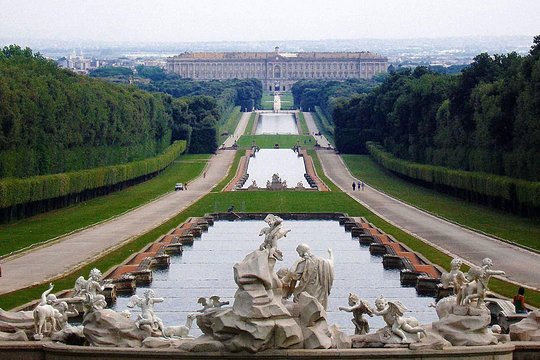 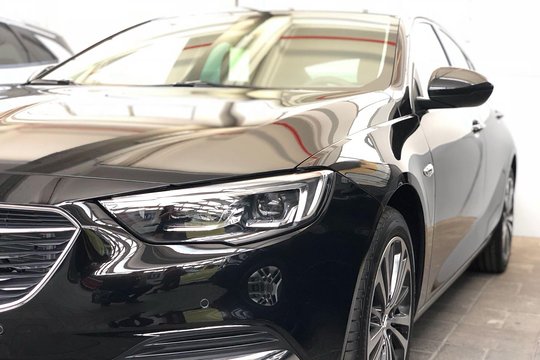 Select Date and Travelers
From
$310.49
(Price varies by group size)
Date
2 travelers
Free Cancellation up to 24 hours in advance
Low Price GuaranteeNo Booking Fees
Overview
Highlights
What to Expect
"The Park's Garden are wonderful, they are in perfect harmony with a flap of land which is all a garden", so narred Goethe in 1787.

If you so desire to be enchanted by the beauty of the XVIII century Borboni royal palace, from its interior to the magnificence of the italian park and english garden, do not miss this unique opportunity.

With its five floors, equipped with 1200 rooms, 34 stairs and 1742 windows, the royal palace is the largest in the world, noted in 1997 on Unesco's World Heritage List. Mirrors, tapestry and frescoes contribute to moulding the palace into a jewel of priceless value, an immense show for eyes.

The palace opera architect Luigi Vanvitelli, (son of a very important painter of Gaspar Van Wittel sites, already active in Rome under Benedict XIV in restoring th St. Peter's Dome), infact, can be considered to all as an ideal and original fusion of two other royal residence: the royal palace of Versailles of the king of France and the palace of Escorial Madrid, residence of the king of Spain.

The whole day tour departing from Rome, begins on board a comfortable bus. On reaching the destination, the immense frame of luxurious palace, many of which being theatre movie stes, you get to relive moments through the tales of life of a court palace during the borbonico periods. While visiting the palace, the italian park features a series of sites, water games, and falls all the way up to the english garden, wanted by Mary of Austria, you will be catapulted in a wonderful place where kings and queens spent their most intimate moments.

In a short, if you so desire to be enchanted by one of the most beautiful places in the world, do not miss this unique opportunity.
Show More
Important Information
Departure Point
Departure from your accomodation
Departure Time
Departure at 7:00am
Duration
12h
Inclusions
Exclusions
Show More
Additional Info
Cancellation Policy
For a full refund, cancel at least 24 hours in advance of the start date of the experience.

jenniferfQ7142AI
20
family day trip
We had a private car for our family. The driver, Walter, and assistant, Katrina, were wonderful. She made a…
Read more 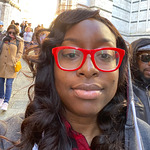 Climber756564
Shrewsbury, Massachusetts
111
Intimate group tour
My Husband and I got picked up by our guide and driver at our hotel.We drove in a lovely van to Pompeii and toured…
Read more

Fred E
Loudon, Tennessee
42
Great itinerary
The trip to Pompeii and the Amalfi Coast was a great outing. The private tour in Pompeii was excellent and we…
Read more

Madhu B
10
Amalfi/Pompei/Positano
We had a great time. Amazing day trip and very prompt pick up from our hotel Morgana. Would have preferred…
Read more

GlobeTrotting181353
30
Robbed by Deluxe Shared Arrival Transfer, Rome, Italy and VIATOR
Deluxe Shared picked us up at airport pulled away from airport and requested $75. additional euros or they would…
Read more

Rootless1
101
vip pompeii visit
Not sure if it was because we were the only two who booked that day or if it's normal procedure, but we were…
Read more

family068
Kerrville, Texas
1513
Florence from Rome
Our family and friends booked this tour through Viator. We had a great day. Guliana was a friendly, courteous,…
Read more

Robert L
10
The tour was remarkable
I booked the tour through Viator ref. 656059140, guided by Giuliana and Marcella. They were so professional that…
Read more

Sharifah N
146
Awesome tour
I went for this tour with my husband. A really good tour which went to the best places in Pompeii and Amalfi…
Read more 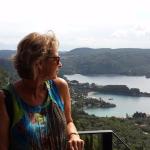 Trippin57
Rhode Island
155
Wonderful day at Pompeii and Positano
Fantastic tour!!! Marcella and Giuliana were wonderful travel companions and did all they could to create an…
Read more

901don3
Cleveland, Ohio
13
Awesome tour & guides
My husband and I took a day-long tour to Pompeii and the Amalfi Coast. Our tour guide was Giuliana De Angelis. …
Read more

Z8TRandreap
New York City, New York
42
Our favorite excursion!!
Giuliana and Stephano were absolutely fabulous. My mom and I went on this day tour at the end of November and both…
Read more

H6664VLgs
71
Great Time
I would recommend this trip and group to anyone. I had a great time. Giuliana our guide was awesome she went above…
Read more 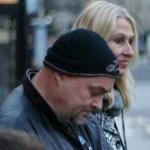